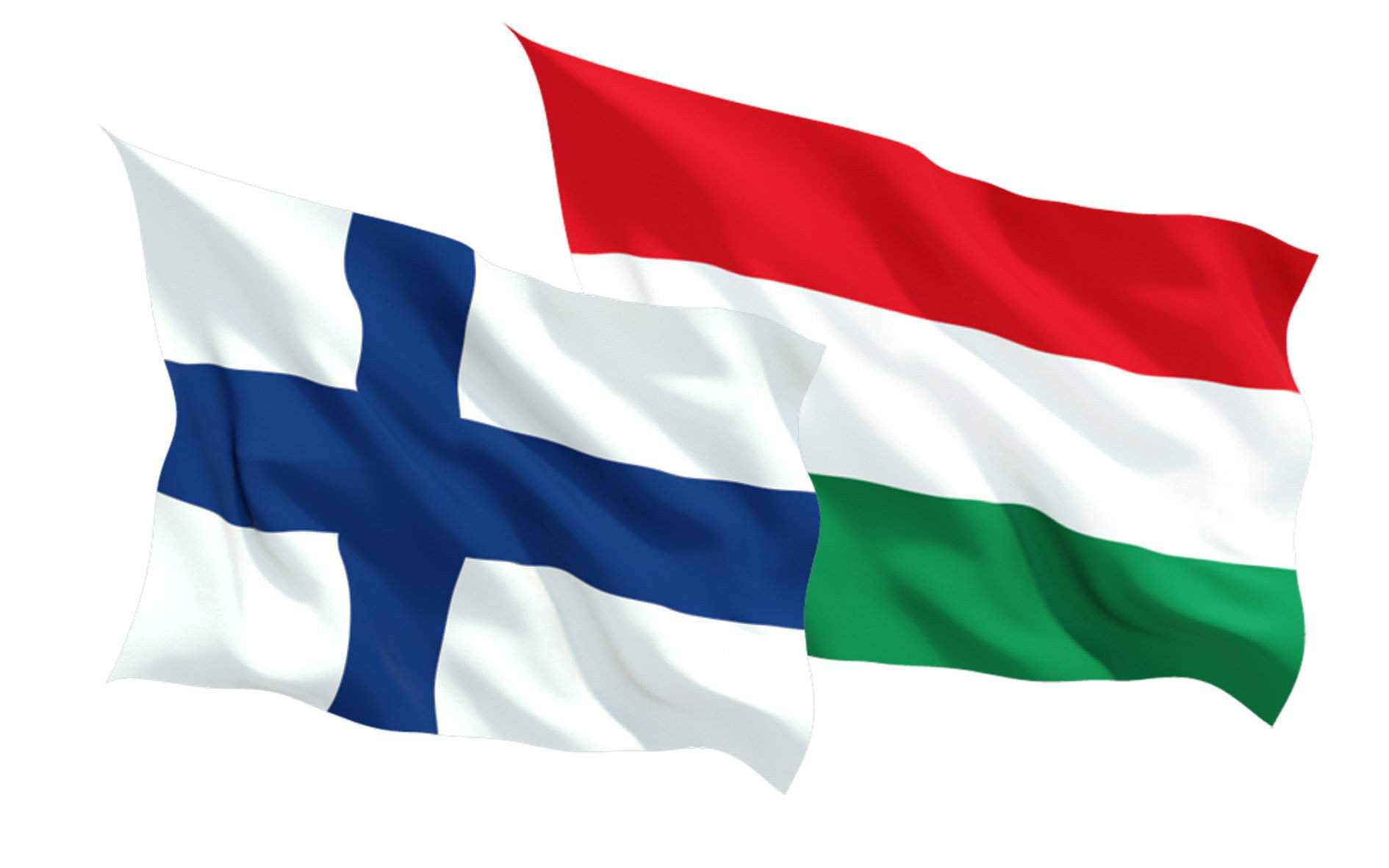 Speaking to MTI after her talks, Varga called Finland’s ongoing EU presidency “highly ambitious”, pointing out that they intend to conclude the negotiations on the 2021-2027 budget before the end of the year. Hungary’s government, however, prioritises quality over speed, she added.

Concerning the draft budget, the minister rejected the “unacceptable double standards” she said the proposal contained.

Varga also pointed out that if the budget were passed, the central European member states would see the biggest reductions in cohesion funding, which she said completely went against the principles and goals of the bloc’s cohesion policy.

“You can’t change these rules along the way and start distributing funds according to a logic that is completely the opposite of what it was before.”

She said the European Union was also planning to introduce a “backwards bonus system” that would award additional funds to countries that, for instance, are behind on meeting their pledge to cut their carbon dioxide emissions. “Good students, like Hungary, on the other hand, would not see a single cent” of these monies, Varga added.