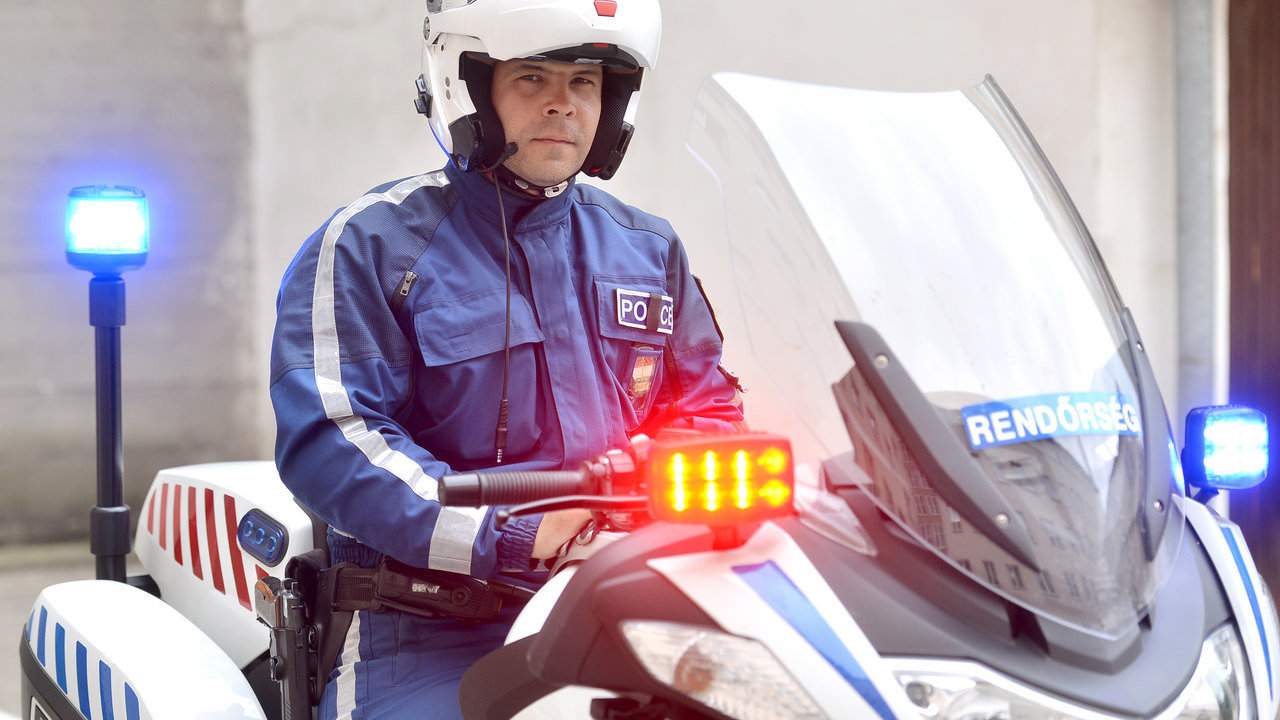 The patrol from Szeged became the best police motorcyclist in Europe.

According to Szeretlekmagyarorszag.hu, it was his first time to attend the international competition, and he managed to beat the defending champion. Who is a fellow Hungarian.

It was the first time that Attila Farkas took part in the international competition and it brought him immediate success.

International Police Motor Corporation (IPMC) organizes this European championship in every four years, where participants race individually and in teams. There are both touring and agility tasks. Budapest’s Police Department has been attending the event every year since 1991, and they always scored at least in the first three, as Onroad.hu states.

Competitors from 14 countries arrived at Kulmbach for the European championship of police motorcyclists as part of the Motorradsternfahr. Only policemen from Budapest participated in it from Hungary up until this year, when others also got a chance.

“Police motorcyclists must pass a licence-renewing exam every year. Based on its results, the chief instructor decided that I can also attend the European championship along with him and the champions of years past,” patrol of Csongrád Country Police Department Attila Farkas told Delmagyar.hu.

“As everyone races with their own vehicle, we had to ride there first,” the policeman from Szeged said, who also told that, if Hungarian cycles would not be so comfortable and controllable, he could not stand the long journey. For example they traveled through a snowy field in 2 degrees Celsius in Linz, Austria.

“The event began with a mountain hiking, the competition took place in the afternoon,” the Hungarian policeman said, who also stated that the most difficult of the agility tasks was the slow slalom. “The point of this task was to ride along the marked track without touching the ground with our feet or touching a cone, taking as much time as possible.” When last year’s champion Zoltán Szabó crossed the finish line, everyone thought that no one could go slower. “I exceeded his record by 4 seconds,” Farkas told smiling.