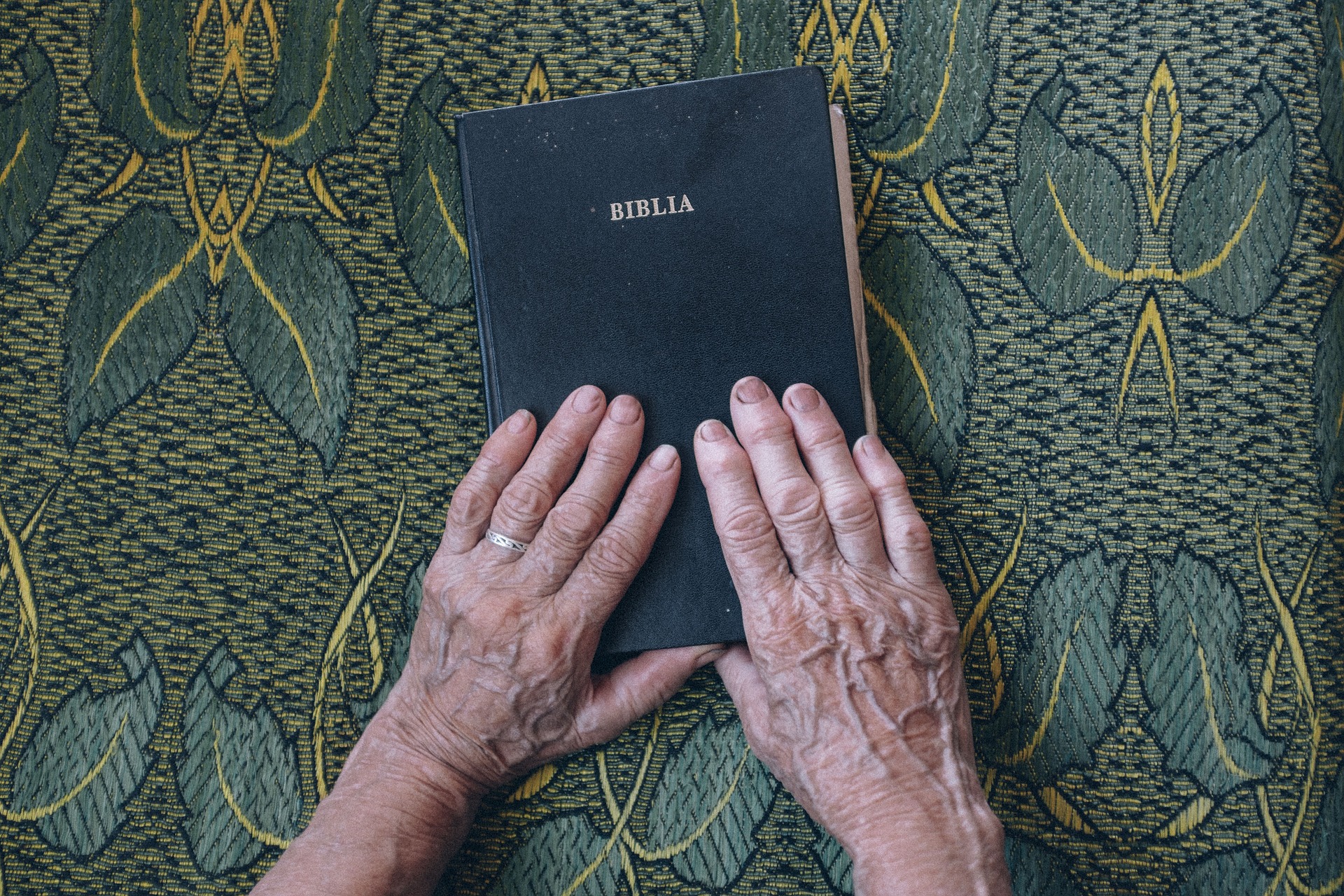 According to Pénzcentrum.hu, the number of elderlies receiving retirement pension in Hungary was close to 2 million in January 2018. All together, there are more than 600 thousand old people who receive less than 100,000 HUF (~EUR 300), several thousands of whom receive less than 25,000 HUF (~EUR 76). How is it even possible to get along from so little money?

A quarter of seniors are paid a monthly amount between 50,000 and 100,000 HUF ~EUR 150-300) but it is hard to define which end they are closer to exactly. Most of the elderlies in this category are living in Budapest, followed by those in Pest county and Bács-Kiskun county. 7705 pensioners receive their pensions abroad.

As two – apparently underprivileged – pensioners stated, it is almost impossible to get along with a pension under 100,000 HUF (~EUR 300). Although they have contributed to the well-being of Hungarian society with their work for more than 40 years, in turn, the Hungarian government does not seem to care much for them. Opposition parties from both the left and right have challenged Fidesz governing party’s retirement policies, but nothing changed in the system.

It is also unfortunate that, as employers are looking for young, energetic workforce, those elderlies who are looking for work as pension supplement are not hired due to their high age.

However, there are others who have it even worse than those who are supported by their families and children. Today in Hungary 69 people receive the legally minimal amount of pension, 28,500 HUF (~EUR 85), though the government claims that even the minimum amount is complemented with additional funds.

How is it possible that the disbursement is even lower for some, while they are paying the same checks? 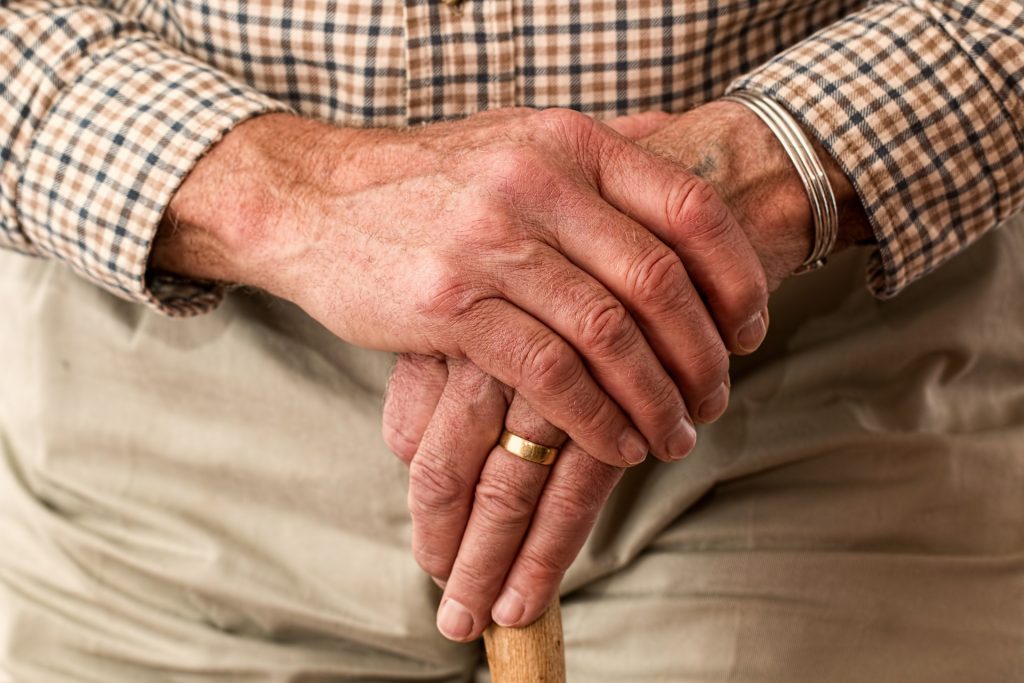 There are several reasons why someone would fail to reach the – although insufficient – minimum amount the government grants in the pension system. Firstly, in case of a duty period spent abroad in EU countries or those countries Hungary has social contracts with, the pension has to be calculated based on the service hours spent in Hungary and abroad with only minimal attention to the regulations. Secondly, when the years spent in office reach 15 years but not 20 years, the minimum pension amount cannot be allocated. Thirdly, if the service hours reach 20 years, but the income has been so low that the retirement fund – based on the regular average income – does not compass the minimum pension.

As it can be clearly seen from these examples, it is the poorest who are excluded from the right to even the ridiculous amount of minimum pension.

According to Dorottya Szikra, associate at the Social Sciences Department of the Hungarian Academy of Sciences, a lot of workers currently spending their duty hours are exposed to dangers when it comes to retirement. The case of those who do not reach 20 years in their service periods is especially worrying; it is starting to become a not-so-uncommon example due to new forms of work, and employers’ lack of legal declaration of their employees.

As we have written about it, the Global Retirement Index 2017 has also stated that there are huge problems in the Hungarian model and accelerated improvements were needed – however, it is questionable whether retired people will get them.