President János Áder has written to his Ukrainian and Romanian counterparts complaining about large quantities of plastic bottles and other waste coming into Hungary via the Tisza and Szamos rivers.

Áder asked Volodymyr Zelensky and Klaus Johannis to intervene to get the authorities to deal with the matter.

The letters posted to the Office of the President’s website on Tuesday note that floods sent currently epidemiologically dangerous waste over the borders, with an impact on fishing and tourism as well as on wildlife.

The president noted the Hungarian government had turned to the authorities of the neighboring countries several times to little avail.

The main problem is waste dumping in the floodplains of rivers, he added.

“I find it disappointing that the pollution … has not ceased,”

the presiden wrote, adding that the waste posed a lasting threat to the rivers’ fragile ecosystem. Áder said this was not worthy of European standards. 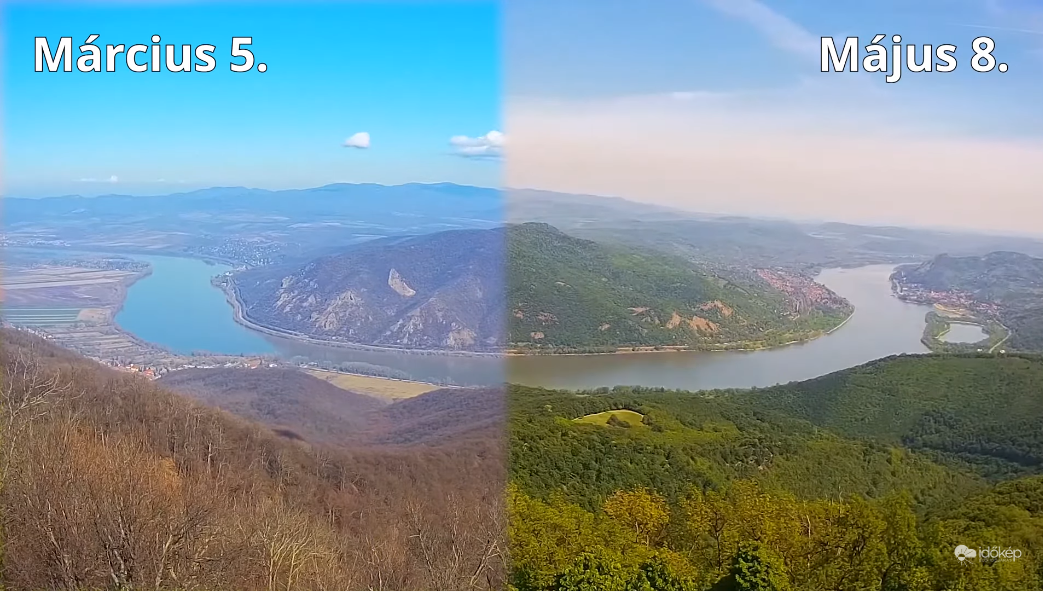