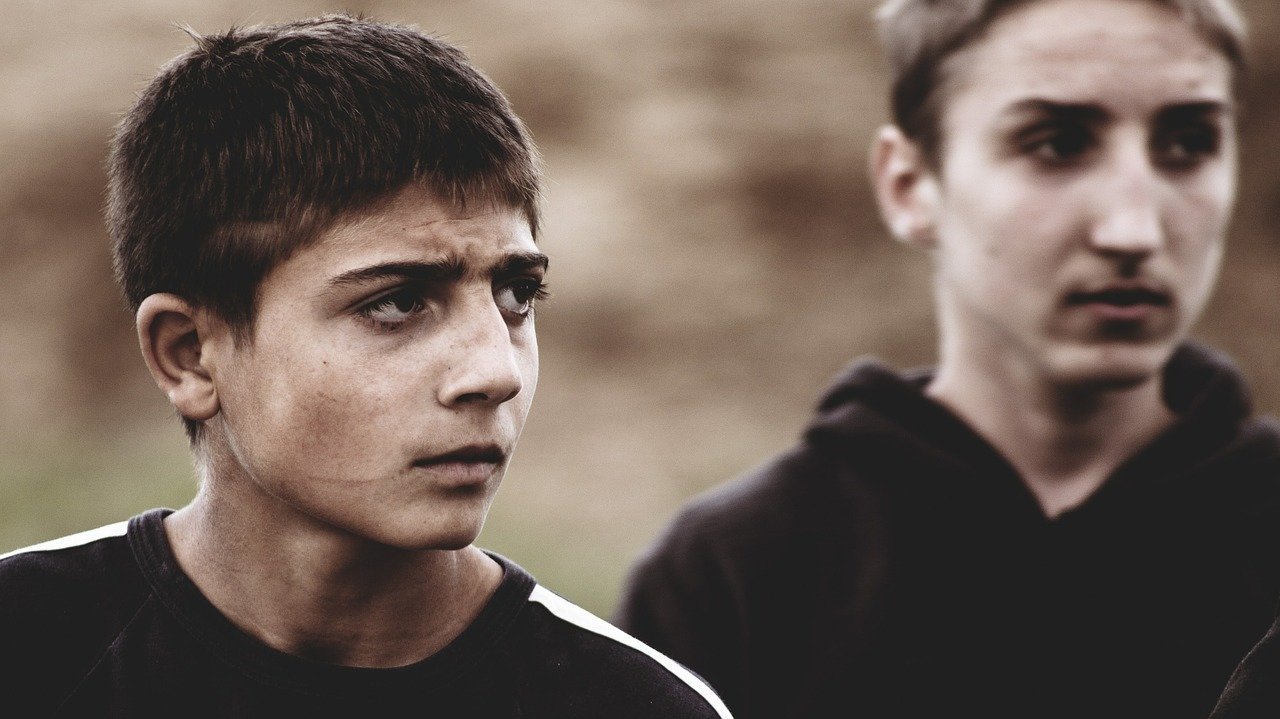 As much as 80 percent of the Roma aged between 15 and 64 have only finished primary school, compared with 20 percent of the non-Roma population, the paper said, citing the survey.

Last year, 39 percent of the working-age Roma were employed, compared with 65 percent among the working age non-Roma.

The proportion of Roma who found employment, however, went up last year, compared with 2014, due mainly to the government’s fostered work scheme, the paper said.

It said that according to the survey, 42 percent of the employed Roma found placement under the work scheme, adding that 20 percent of all foster workers were Roma.

KSH indicates ethnicity in its labour market survey since 2014, the paper said.