Budapest, August 15 (MTI) – Four Hungarian speleologists reached the lowest point of the Earth’s deepest known cave in Abkhazia over the weekend and are on their way back to the surface, the international expedition’s Hungarian contact said on Monday.

The Hungarians, including expedition leader Gergely Ambrus, Péter Adamkó Jr, Attila Jager and Attila Tóth, are part of an international expedition that explores the Krubera Cave whose deepest point is 2,197 metres lower than its entrance. The Hungarians joined an international team of Russian, Ukrainian, Iranian, Polish, Spanish, Lebanese and US researchers in early August, Péter Adamkó Sr said. 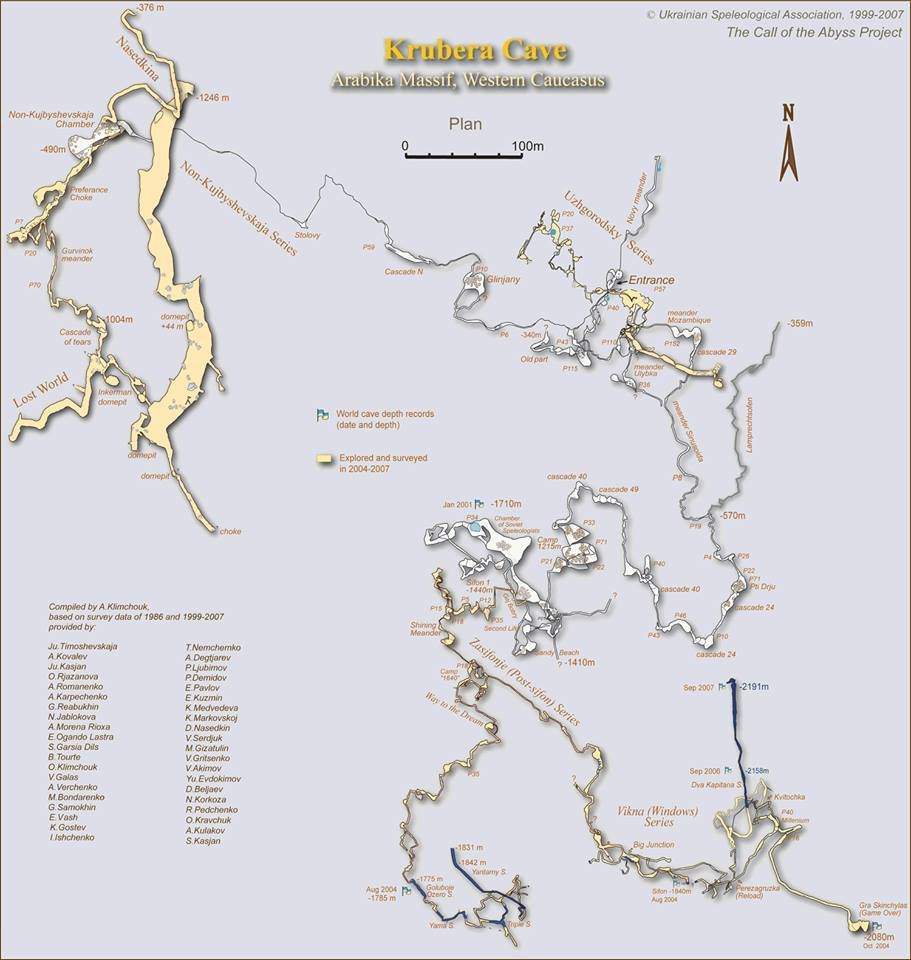 The Hungarian speleologists dived through an underwater cave at a depth of 1,440 metres on August 12, which was considered the most dangerous part of the expedition, he added.