According to Forbes.hu, Hajnalka Héjja is working on her startup, Super Izzy AI, in Berlin. Her vision is to create a virtual hygienic assistant backed by artificial intelligence and machine learning to help to deal with taboo topics such as women’s health, menstruation and pregnancy issues.

In an interview, Hajnalka Héjja talked about the importance of opening up about topics often brushed under the rug because they are uncomfortable – topics such as menstruation, female hygiene, contraception and having difficulties conceiving. Moreover, she pointed out the importance of giving the right tools to the younger generation to get accurate information and to be more receptive to these issues.

Héjja also revealed her motivation to develop her educational app:

“I vividly remember the feeling of utter perplexity at the age of 15 or 16, when I had to face these topics and situations. I just stood there and simply couldn’t think of any options I would have.”

As a med student, she often visited the school where her mother was a teacher, to give talks to young girls. She could never have imagined how influential these events would be on what she does now.

In addition, Héjja hopes to strengthen gender equality by breaking down these taboos. In her opinion, it says a lot about relationship dynamics who it is that decides on the method of contraception. Moreover, she also draws attention to the fact that male health issues are just as surrounded by taboos. While she aims to use technology in a way that helps inspire conversations about these topics, she also highlights the importance of the people and the innovative ideas behind these technologies. 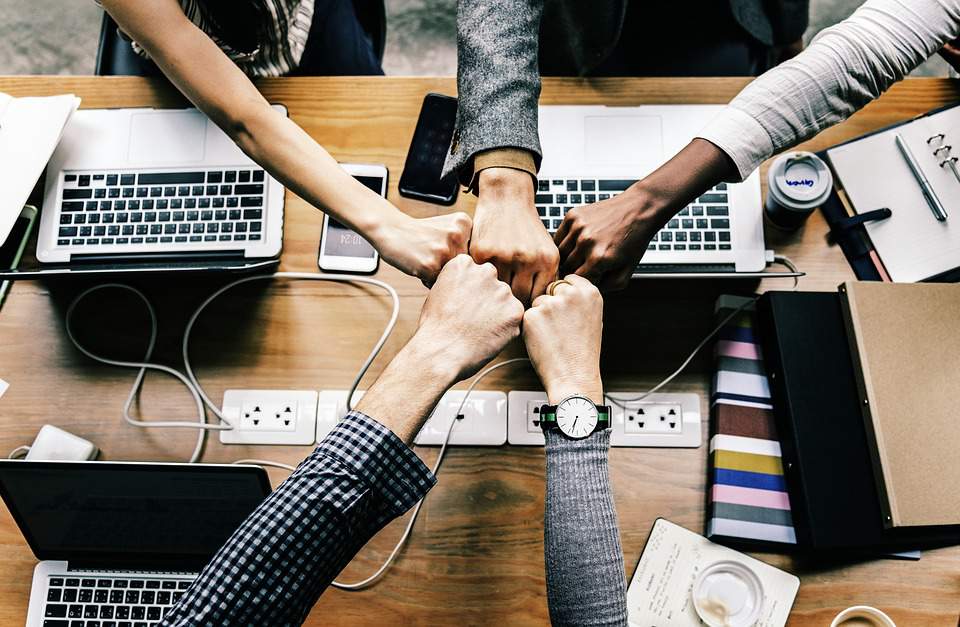 She personally had to face some adversity for being a woman in the world of startups and business. She was told to get a male co-owner in order for her and her idea to be taken seriously. However, she was able to overcome such obstacles and, today, she can simply laugh about these things and joke, that, instead of a male partner, she invested in a female programmer and a male marketing director.

Héjja admits that there is still a long way to go, full of mistakes until her vision is fully realised. However, she is grateful for the group she is working with and all that they have accomplished so far. She looks forward to helping many more women in the future.