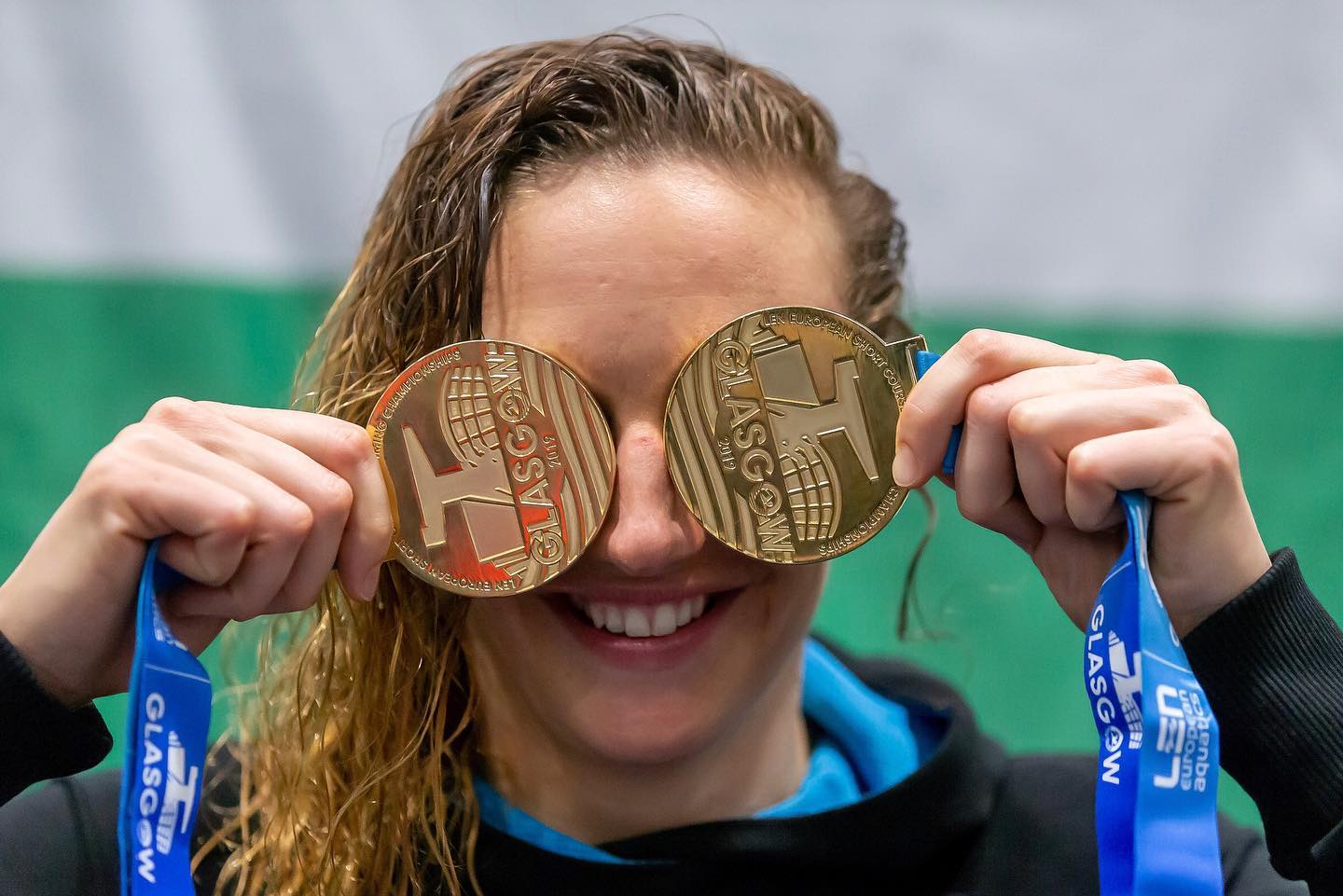 Hungary sent a delegate of 23 to the European Short Course Swimming Championship in Glasgow between the 4th and 8th of December. Katinka Hosszú, who won 6 medals in Copenhagen two years ago, competed in 4 events this time.

The Hungarian sports team consisted of 8 female and 15 male contestants at the most important short course event of the year, reports Nemzeti Sport.

On the first day of the event, Katinka Hosszú received the European champion title in the 400-meter medley. In the same number, Zsuzsanna Jakabos came second, winning a short course medal at the European Championship again since 2012.

Katinka Hosszú told M4 Sport: “I don’t want to understate the short course swimming championship, but it is the Olympics next year, and so this is a stage of preparation, practice if you will. However, the time result was not bad. It is so strange that I get to say what I do, but I’ve been competing long enough to know what I am capable of. I only concentrate on the competition and everything is fine so far.”

Katinka Hosszú also won the 100-meter medley, getting the 1000th medal in the overall history of Hungarian swimming. She stated that she only considered gold since the 1000th is best that way.

She brought home the 200-meter medley gold and as well while on the same day, Szebasztián Szabó finished at second place in the 50-meter butterfly stroke with a 22.35 time.

In the 200-meter butterfly stroke, Katinka won gold while Zsuzsanna Jakabos finished at third place in the same event.

Maxim Lobanovszkij got bronze in the 50-meter freestyle.

Ajna Késely won a bronze medal in the 400-meter freestyle and silver in the 800-meter freestyle. “I have to wait to come to my full potential in the adult field. This was my first full year in this age category, and I can gain a lot of strength from the example of Katinka Hosszú since she got on top in the middle of her career. While I did well in the junior category, I need time to do the same among adults.” – She stated. 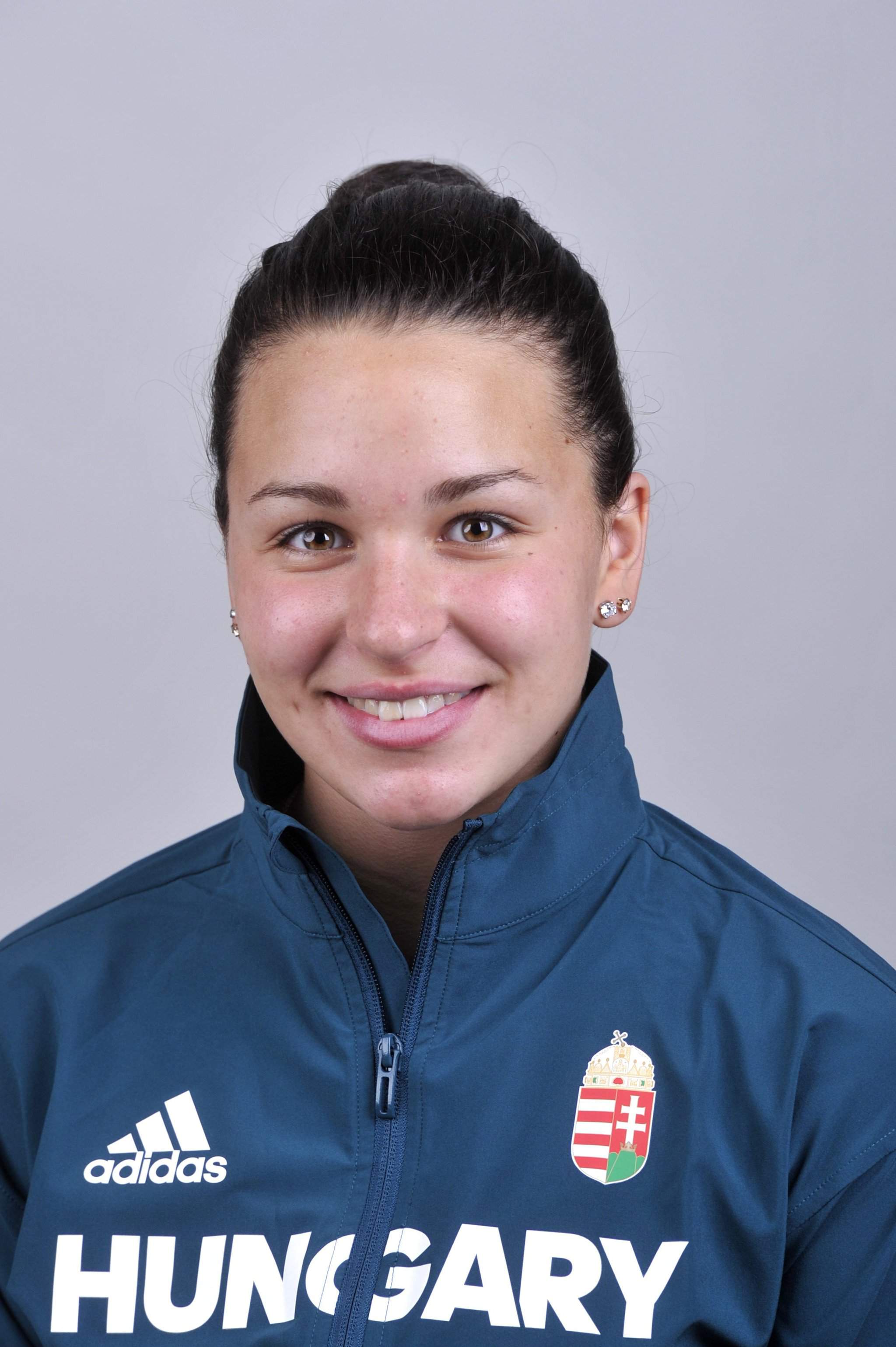 In the last event, the Hungarian team won a silver medal with great effort in the final of the 4×50-meter medley relay.

The Hungarian delegate won 11 medals and finished at the fourth place overall, after Russia, Italy and the Netherlands.