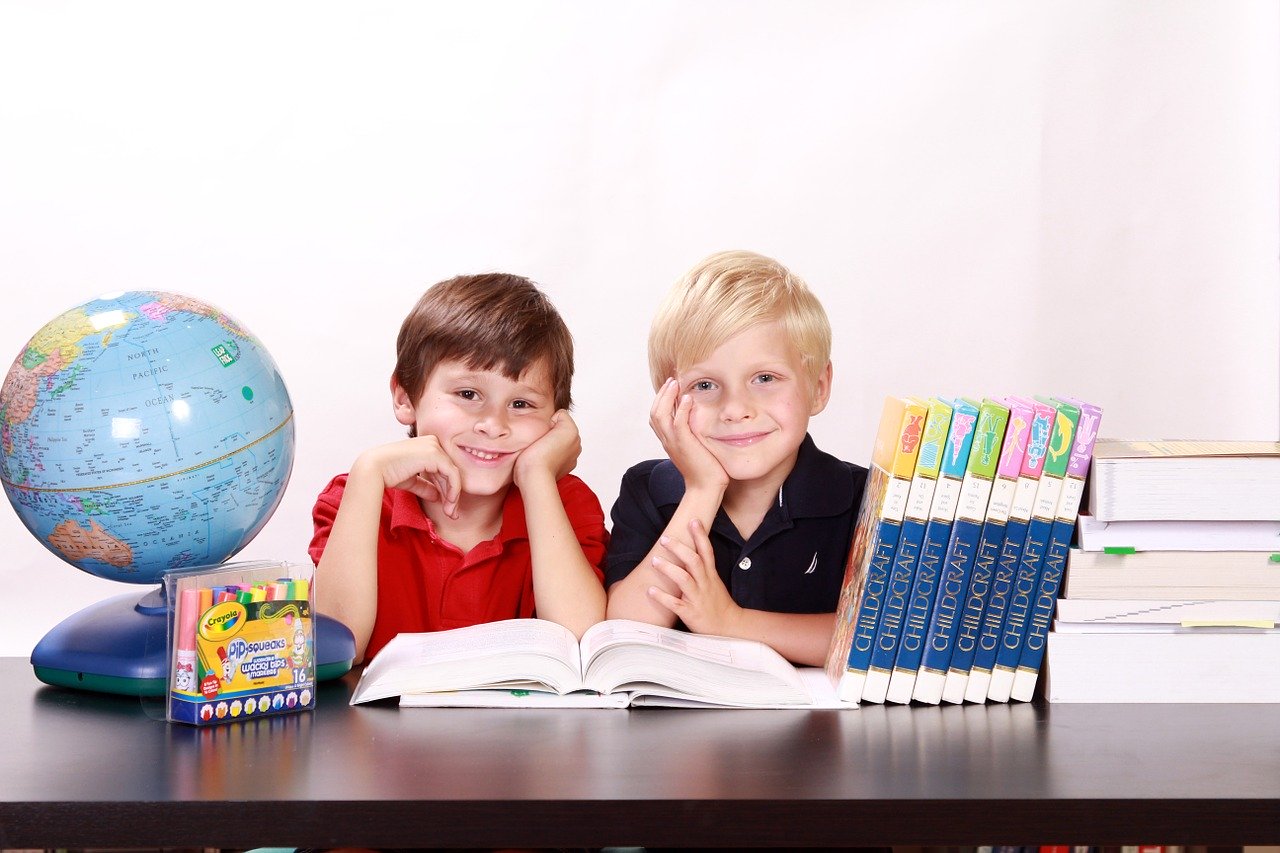 Protests by a teachers union began on Tuesday against a new school curriculum they say promotes nationalist agenda and curbs academic freedom, reports The New York Times. The new curriculum is designed by the ruling party Fidesz.

This is not the first time the party has restricted academic freedom. The Hungarian Academy of Sciences had funding withdrawn a few years back and Central European University is leaving the country. Prime Minister has often come under fire for a range of policies that the European Union and human rights groups consider to be harmful to democracy in Hungary.

“Future generations can begin their lives leaning on a curriculum based on values and showing European, Hungarian values,” Miklos Kasler told state television. 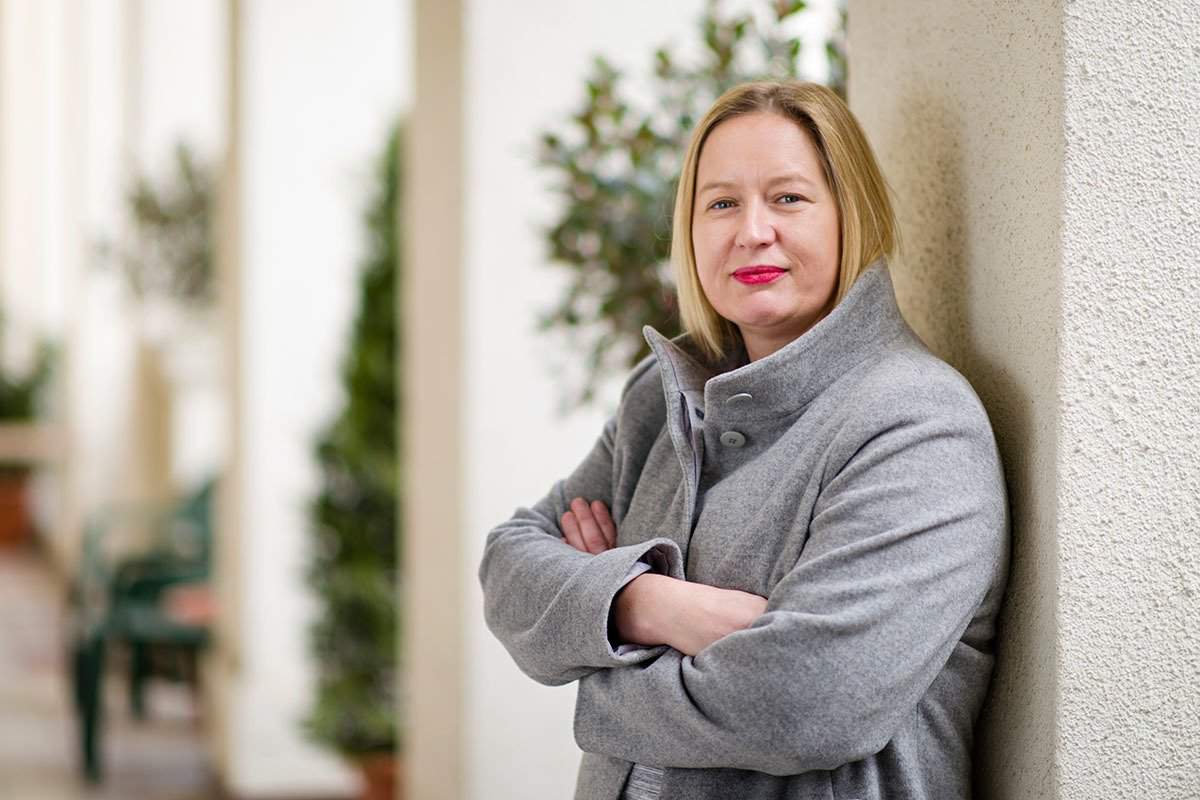 The Democratic Union of Teachers (PDSZ) called for protests against the changes, now cast in law. Teachers of history and literature issued separate statements complaining that the NAT favors nationalist authors and agendas.

The curriculum contains no mention of Hungary’s only Nobel-winning author, Imre Kertesz, who was honored in 2002 for his body of work on the human experience during the Holocaust but names among what it considers the 10 most important Hungarian authors Ferenc Herczeg, who was an ardent supporter of Italian fascist dictator Benito Mussolini.

“This curriculum expects a constant declaration of moral, ideological views,” wrote Gyorgy Fenyo, deputy director of the Association of Literature Teachers. “It leaves no freedom for thought but dictates what (we are meant to) think.”

“It… can only serve as a curriculum of a dictatorship,” he added.

Teachers protesting began to post photos on social media with the #noNAT hashtag and slogans such as “I will not teach fascism”.

Read alsoWhat is wrong with the Hungarian education system?