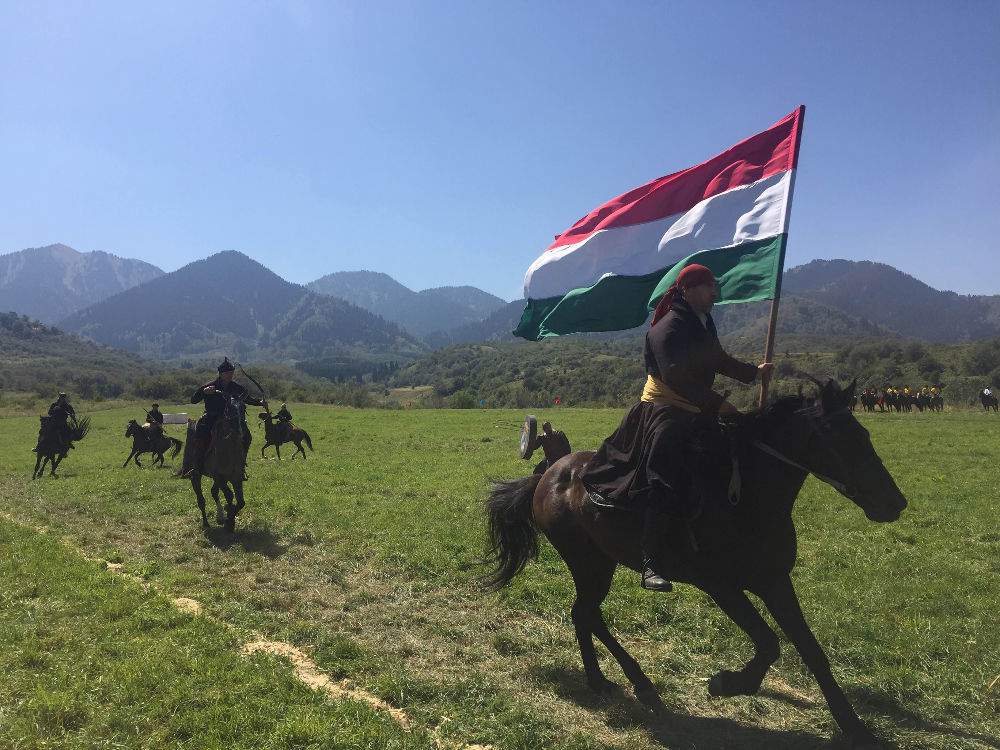 The Kazakh Steppe Festival called the “Children of the Great Steppe” was held over the weekend in South-East Kazakhstan near Talgar at the foot of Alatau Mountains.

The aim of “Ulu Dala Ruhy” international festival is to promote the nomadic heritage, and present the Kazakh and other peoples’ culture of Turkic origin. 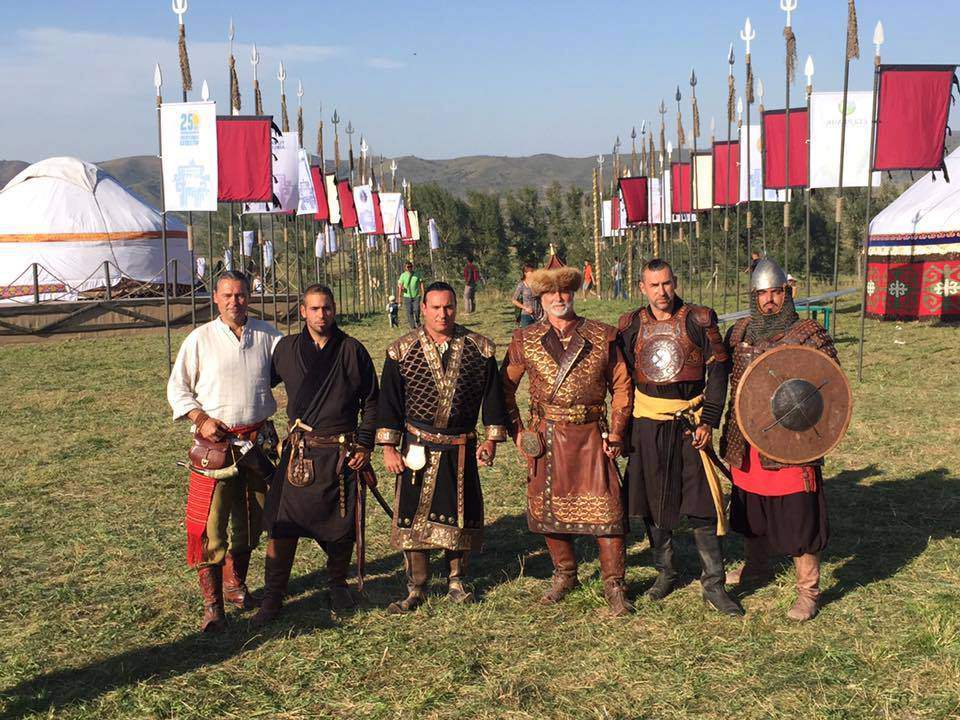 The motto of the festival was an ancient nomadic wisdom:

“In the present, looking to the future, without forgetting the past.”

The event showcased traditional archery, equestrian shows, and folk music concerts providing a taste of the culture of equestrian nomads (Huns, Saka, Scythians, Massagetas, Sarmatian, etc.). The international ethno-festival coincided with the independence of Kazakhstan. The Hungarian Turan Foundation took part in the event as a co-organizer of the nomadic festival. Twenty members of the Hungarian delegation fittingly represented the ancient Hungarian steppe culture to interested visitors of the event. 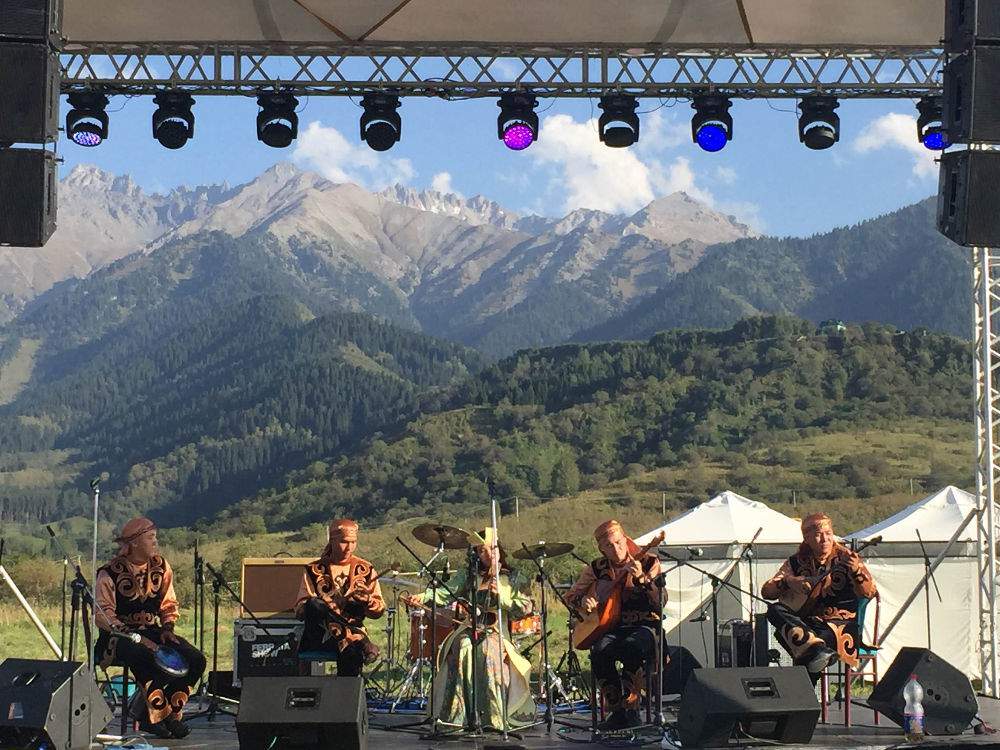 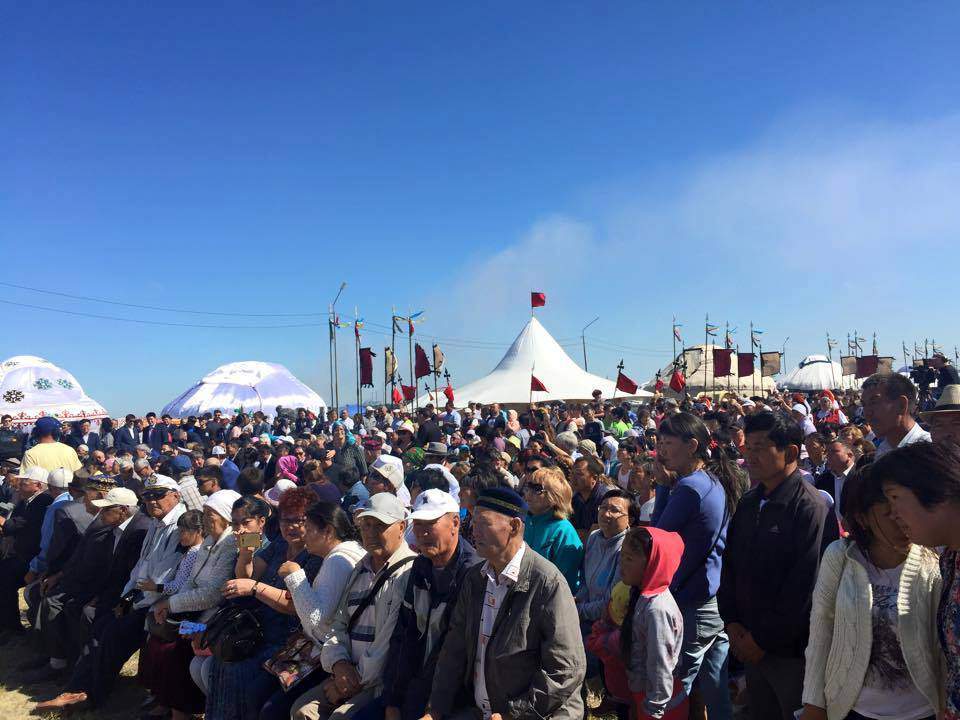