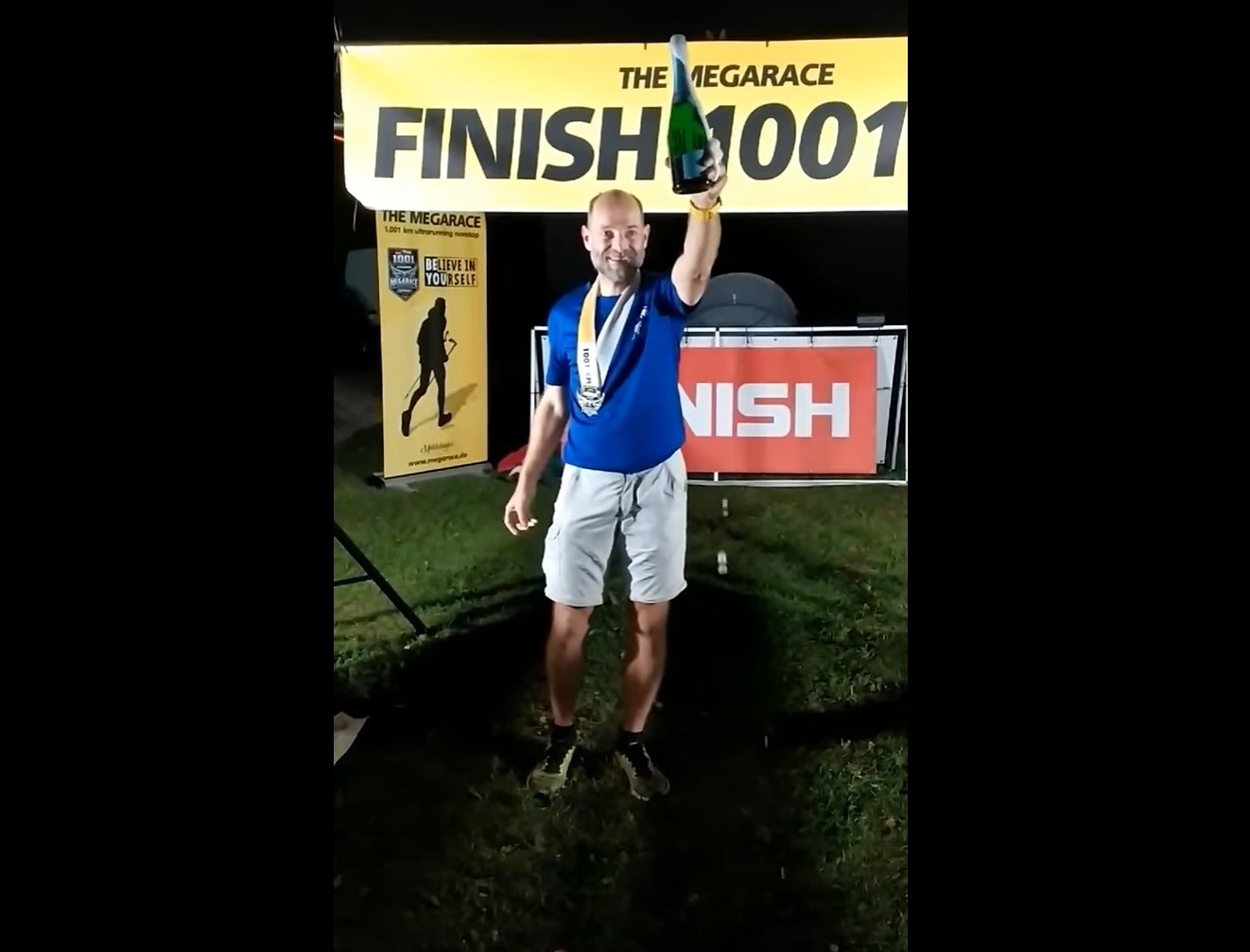 Hungarian ultra runner László Barta achieved an outstanding result by winning the Mega Race 2021, the longest cross-country race in the world, which was organised for the first time this year.

As Runultra writes, the Mega Race was initially planned to include three countries: Germany, the Czech Republic and Austria, but the coronavirus outbreak limited the entire route to Germany. However, organisers hope to extend the racecourse to three countries in 2022, as originally planned. This year, the course mainly included the Goldsteig Hikingpath and some more marked hiking paths like “Nurtschweg”, “Pandurensteig”, and “Baierweg”.

The Mega Race is only suitable for experienced runners who have completed at least regular ultra-distance events in the last 12 months or are doing regular long-distance running with elevation. Since the racecourse includes technical terrains, the climatic conditions are often challenging, and the elevation increases up to 2000 metres. Organisers have set a time limit of almost two weeks (13 days), 327 hours to complete the race.

László Barta completed the 1,001 kilometres with an elevation of 24,000 meters in 254 hours and 12 minutes, which means that he ran for more than a week and a half without stopping.

Barta was pleasantly surprised that his daughter and some other relatives were waiting for him at the finish line. This is how he celebrated his incredible victory:

The runner has already proved that he is a renowned name in the world of performance tours and races. In 2013, he completed the 152-kilometre Börzsöny power trial, the Circle and

he was selected as the Performance Hiker of the Year in 2014.

In 2015, Barta won the Goldsteig Ultrarace, the longest cross-country race in Europe, spiced with an elevation of 19,000 meters, writes extremelife. He completed the 640-kilometre course in six days (the time limit for completing the race was eight days).

Barta was not the only Hungarian contestant, István Juhász also stood on the starting line on 12 September. He ranked 5th at the time of writing this article. 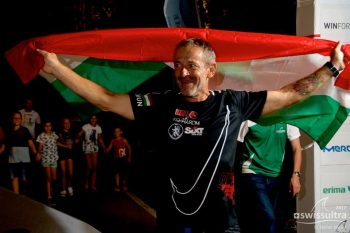 Read alsoHungarian ironman was injured during a race in Mexico