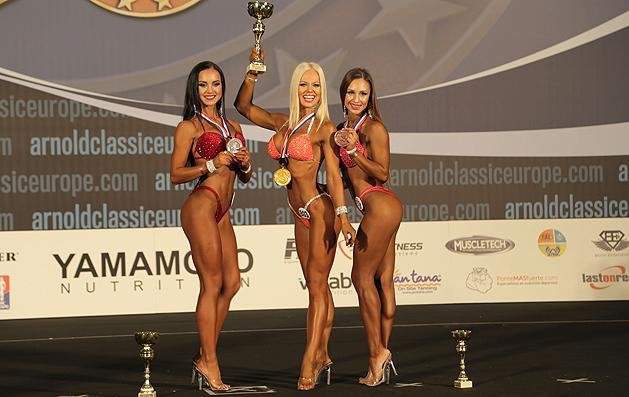 Szeretlekmagyarorszag.hu reports that Virág Kiss, Hungarian fitness model, European and World Champion bodybuilder, won the Bikini Fitness Up to 160cm category at the Arnold Classic Europe. She is the first ever competitor to win the title twice in a row in this category, as she was chosen champion last year as well.

Virág Kiss, Hungarian fitness model achieved a huge success when she won the category of Bikini Fitness Up to 160cm at the Arnold Classic Europe in Barcelona, on September 23-25. It was the second time for her to win the category, which is an exceptional achievement: no other competitor of the category could defend her title and win twice in a row. Virág is the first one to do so. 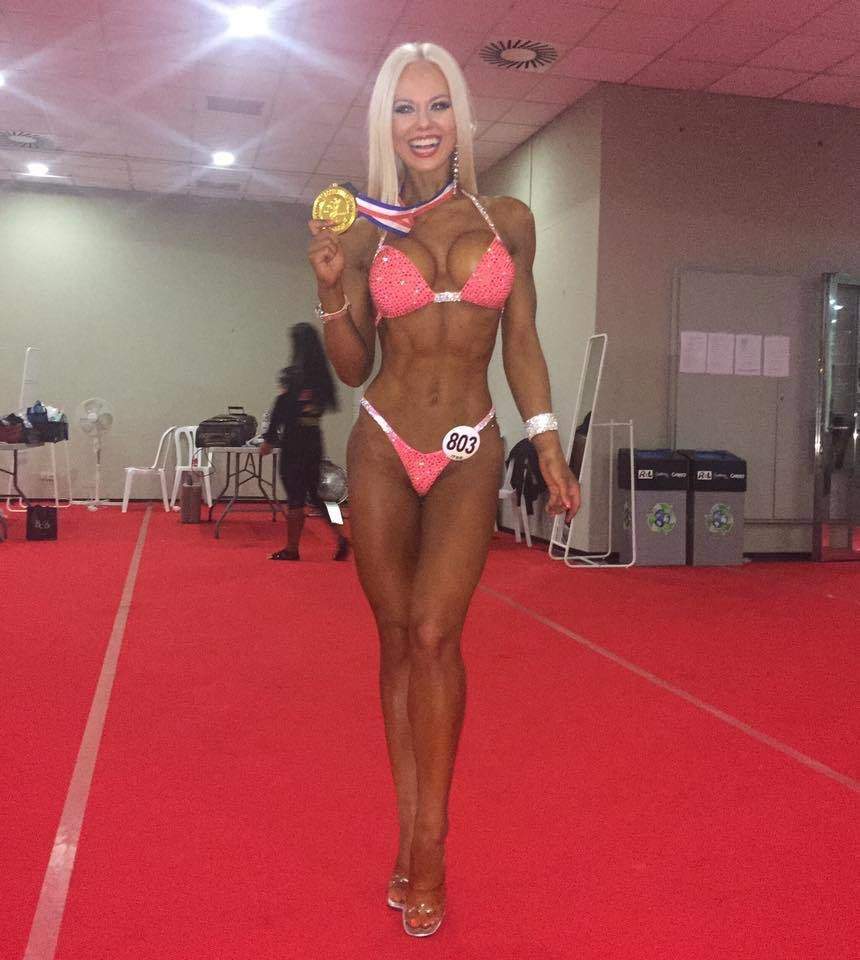 No wonder then that even Mr. Arnold Schwarzenegger himself, after whom the whole competition is named, congratulated the beautiful Hungarian model, who was so touched by her victory that she cried a little when the announcement was made.

Virág was helped in her successful preparation by László Berkes, coach, with whom they focus greatly on the issue of nutrition: they made a diet which is rich in protein and green vegetables, but low in carbohydrates. 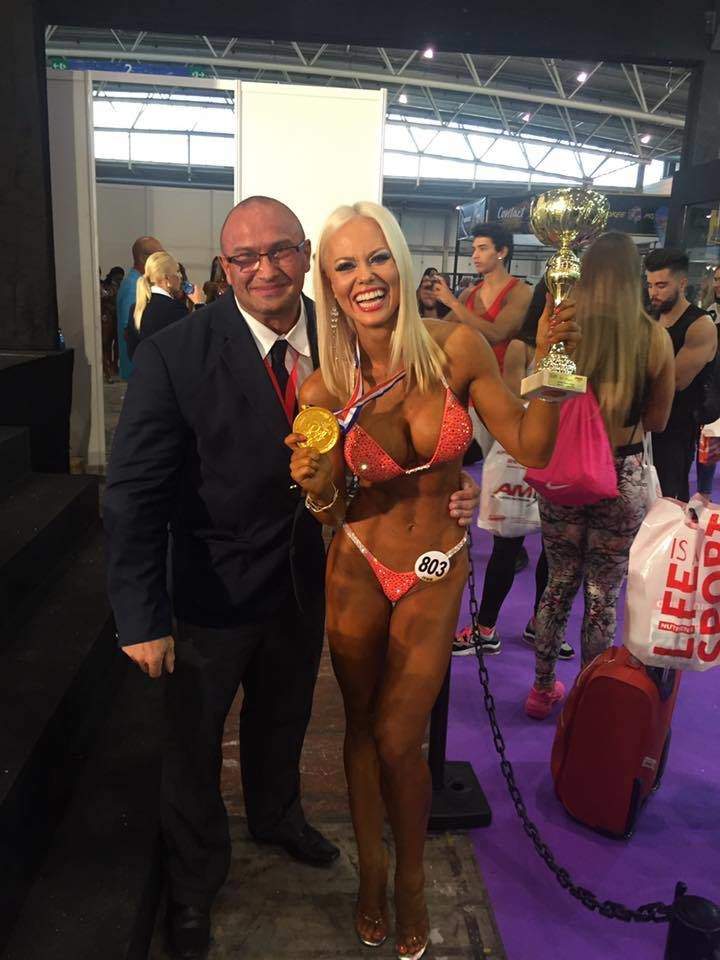 Before a competition fluid intake is also restricted, however, the winner mentioned that it is a misconception that fitness competitors eat pretty much nothing. She said that they only are on a different diet and work really hard.

Aside fitness, Virág also focused on her studies and had already graduated in political science and only her final examination is left to achieve her degree in law. After that she intends to become a sports lawyer.

Below you can watch a video showing the final of Virág’s category and the announcement: