Hungarian wine among the best in the world again 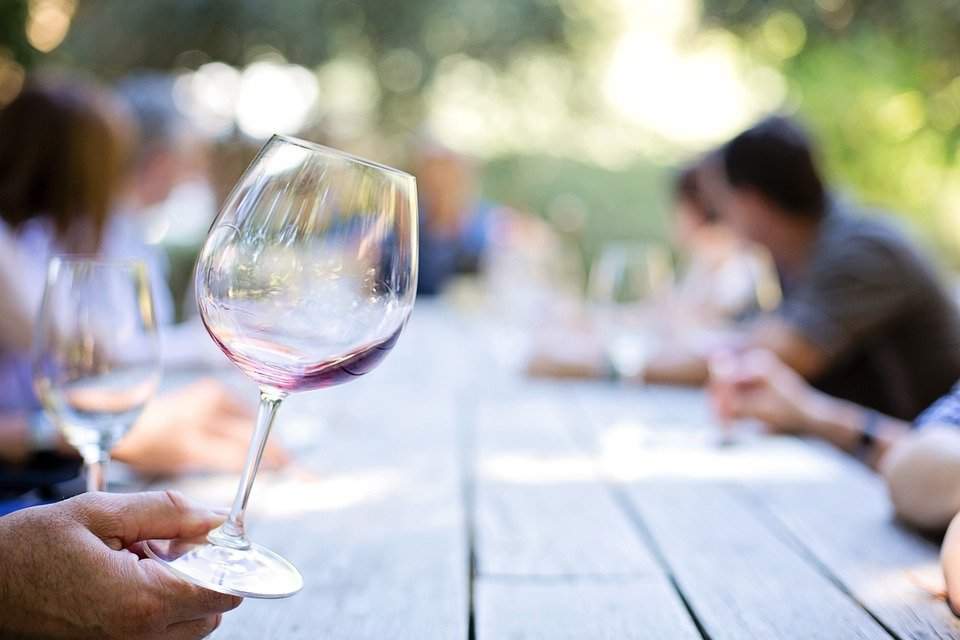 Wine Enthusiast is a magazine that was founded in 1988 with the single aim of informing people about the best wines from all over the world. Today, Wine Enthusiast is one of the leading wine expert magazines in the world. According to the magazine’s website, Wine Enthusiast “brings you acclaimed wine ratings and reviews, unique recipes ideas, pairing information, news coverage and helpful guides.”

The magazine published a list of the top 100 wines in the world, and a Hungarian wine was featured on the list. The honour was given to one of Dereszla Winery’s aszú wines, which was listed as the 20th best wine in the world: the 5 puttonyos aszú 2009.

Dereszla Winery is from the Tokaj Wine Region in Hungary.

Actually, this is the third time that a Dereszla wine was listed among the best in the world. Dereszla has been featured in other internationally accredited lists as well. For example, their 5 puttonyos aszú 2007 was listed as the 20th best wine in another wine expert magazine, Wine Spectator’s list of the top 100 wines.

Dereszla Winery is running two facilities where approximately eight thousand quintal of grapes is being processed. Besides aszú, the winery is famous for their dry wines and sparkling wines.

80% of the wines produced by Dereszla Winery is being marketed abroad. Their wines are sold in 40 different countries including: France, U.S.A., United Kingdom, Poland and the Scandinavian countries.

If you are interested in Hungarian wines, a detailed article has been published recently about the unique cellar village found in the small town of Hajós.

You can also check out the special wine bottles decorated with autistic art. For a good cause, the Autistic Art Foundation and six famous Hungarian wineries collaborated and created unique wine bottles that can be purchased on the foundation’s webshop.