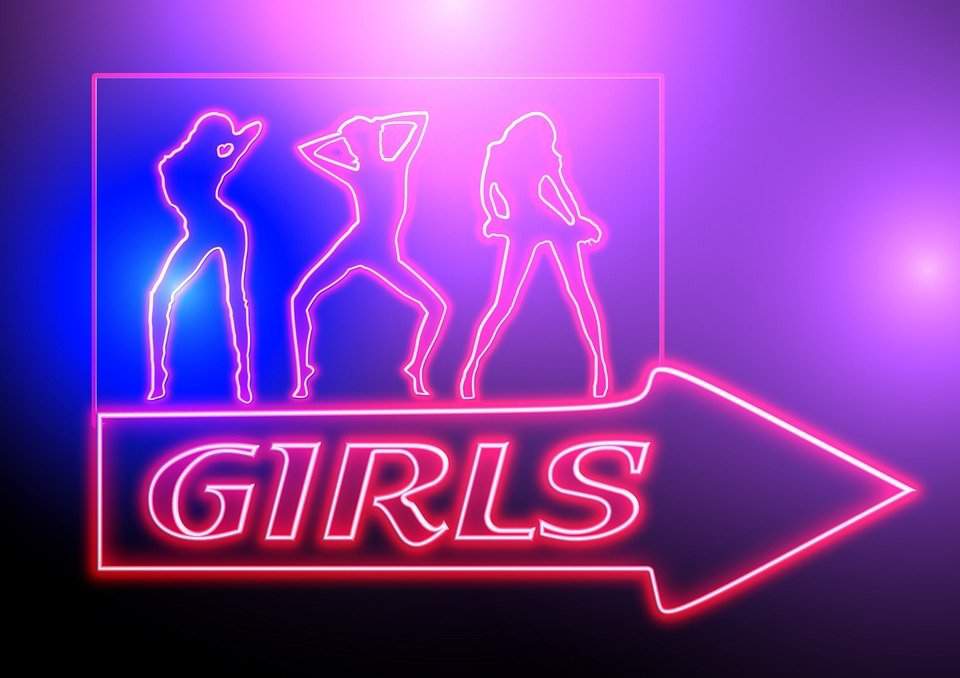 A Hungarian woman has managed to escape a situation that could have turned much grimmer, according to nottinghampost.com. The Hungarian, who is pregnant on top of things, managed to escape from the brothel she found herself in, with the help of her mother.

The Hungarian woman was offered a cleaning job in Chilwell by a woman after whom police are now searching. However, she soon realised that she was brought to a rented flat in the Selside Court under false pretences. She saw some men come and go, that is how she realised she was expected to do something other than cleaning.

When it was suggested that she should dip her toes into prostitution, she refused. As a result, all her documents and one of her phones were taken away from her. In addition, she was threatened by one of the people behind the human trafficking scheme and told she was going to stay no matter what.

Luckily, though, she had another phone with her, so she was able to contact her mother in Hungary and ask for help.

However, she had to warn her mother to do things quietly, as “if they found out about it they would hide her so the police would not find her.” The mother immediately turned to the police and helped them to free her daughter by providing them additional information.

The Chilwell brothel is only one of many alleged illegal brothels operating in the UK as hotbeds of human trafficking. The women found in the brothel, both young and slightly older, were mostly from Hungary who arrived in Britain by plane or by ferry. Once they were in the country, they were moved around from brothel to brothel.

However, a curious detail of this case is that this time, the people luring the Hungarian woman to the brothel were also Hungarian:

Robert Csomor (28), Csaba Csomor junior (30), Csaba Csomor senior (52), Edit Ruszo (42), Gabriella Ruszo (33), and Julianna Varga (49). All of them are on trial now for bringing the women to the UK as well as trafficking them within the borders. They deny these allegations as well as taking advantage of the girls and sexually exploiting them by making them work as prostitutes.

So far, only Csaba Csomor junior has pleaded guilty to the allegations, on 4th July. The trial is still going on.

For more related news, check out this article about the Hungarian little boy who got stuck in America because of the strict immigration policies.