Hungarian woman finds her love on Facebook after 60 years

The 69-year-old Mary lives is Australia. She fell in love with László in the 1950s but life has swept them away from each other.

Szeretlekmagyarorszag.hu writes that they fell in love in primary school, but the real calf-love didn’t have a sequel. Life interposed. Now, at the age of 69, she was able to meet him again thanks to Facebook.

Their story started 60 years ago: “In the 1950s we moved to my parents’ home village near Danube. I was only 5 years old and very bored so I went to nursery school because I was curious about what kids do there. There was a boy, Laci, who smiled at me right away and I really liked that. I didn’t tell anyone, but I knew that I fell in love with him.” writes the Australian That’s Life! magazine who discovered this special story.

Mary Darley and László Madaras went to school in Solt. They were already a couple back then, but Mary and her family moved to Budapest and she could only go back to Solt in the summer breaks. When she asked about the boy, his cousins told her that he had gone on vacation. 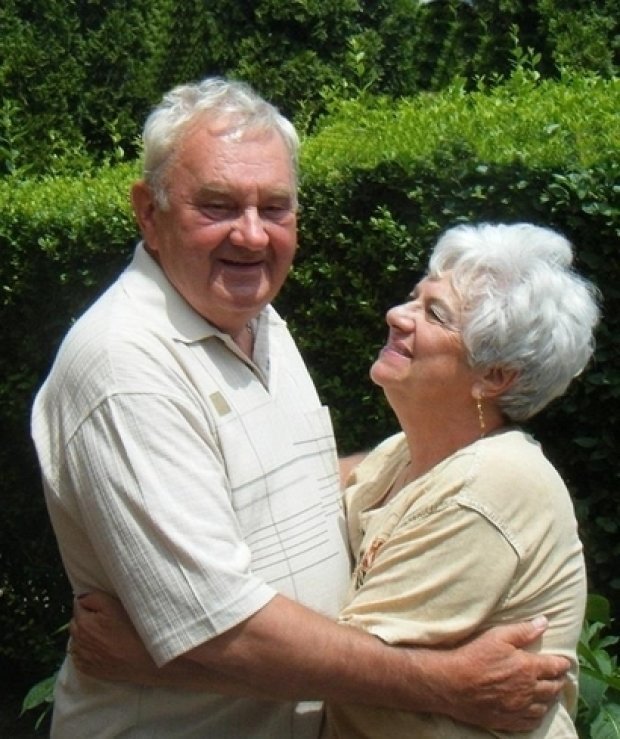 She visited her family in Hungary in 2014 but she couldn’t get in touch with Laci. Her friends even told her not to look for him because he never leaves his home.

Mary finally joined Facebook after a long period of persuasion from her family so that they could keep in touch. This step led her to finding her onetime love again, who was actually very keen on communicating with her.

She decided to come home this year for several reasons: a funeral and a high school class reunion. When she mentioned her plan to Laci, he offered her that she could live at his place during her stay. The big encounter turned into a kiss and Mary even got a present: Laci erected a maypole that he used to do when they were kids. Even the writing was the same: “To the most beautiful girl of Solt.”

Mary stayed in Hungary for two months. They are planning to celebrate their 70th birthday together next year. According to Mary “real love doesn’t know obstacles even in spite of 16000 kilometres and a 7-hour time lag.” László said: “We were already in love in nursery school and this love flared up again after 60 years. I hope to remain so as long as we live.”