The police arrested seven men from around Nyíregyháza. The men had been running a brothel in Germany for years.

After over a year of investigating, a team of 40 policemen finally caught the group in a coordinated operation on May 7, 2020. The group led a brothel in Germany from 2018 up until their arrest, according to the police’s suspicions. They forced vulnerable Hungarian women into prostitution.

As we have reported before, two young girls were also sold as prostitutes in Hungary recently.

The accused split the roles – recruitment, travel, and the employment of girls, putting out advertisements, managing their income and expenses – amongst themselves. They took the majority of the women’s earnings, distributed the money, and financed their own living expenses from it.

The police found and confiscated over €14,000 in cash, gold jewellery, and expensive cars, which were likely purchased from the money earned from trafficking.

The police also report that before operating the German brothel, they trafficked women in Switzerland, Austria, and Belgium. 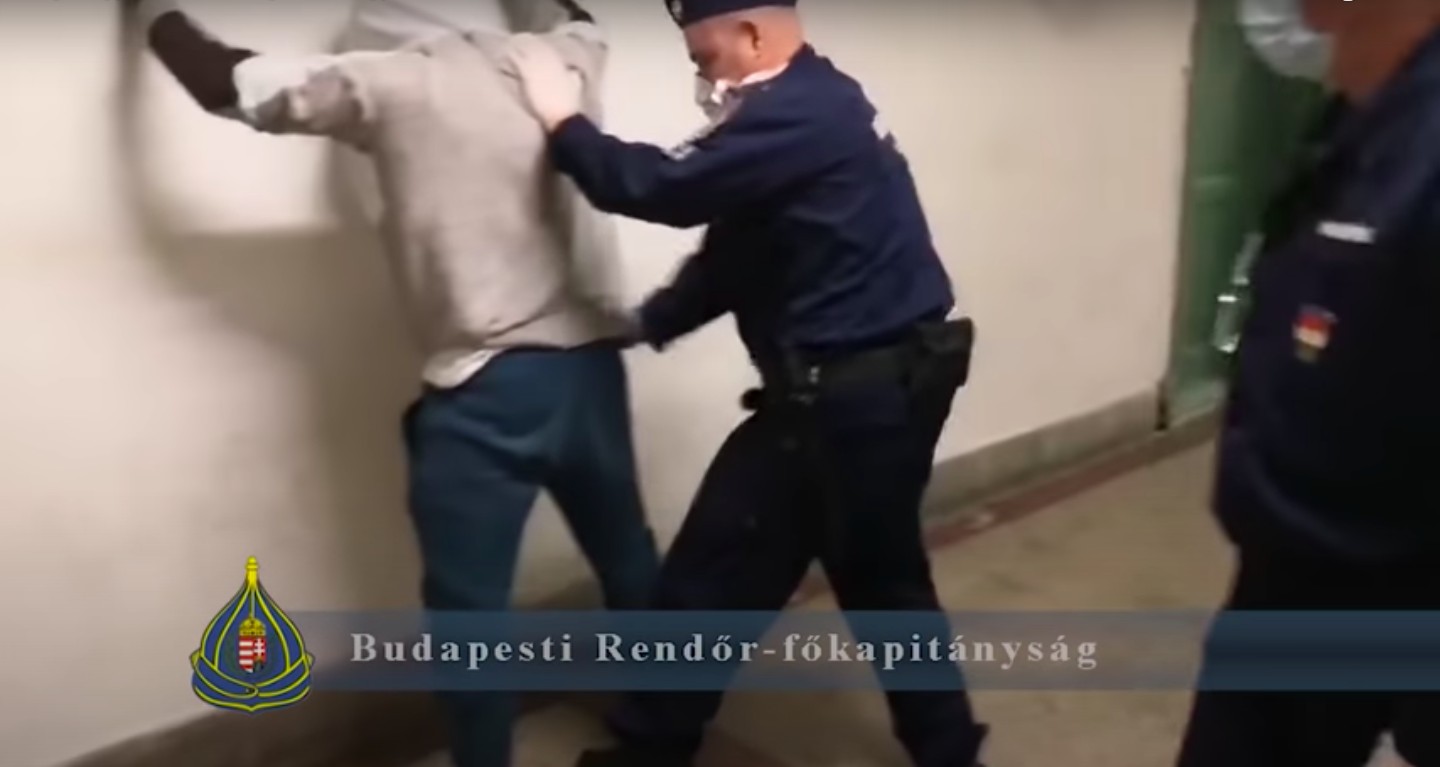