The latest findings of the Organisation for Economic Co-operation and Development (OECD) reveals the state Hungary is in regarding the average hourly wages. According to nlcafe.hu‘s report, the data shows that workers in only three other OECD-countries earn less per hour than Hungarians, and the problem is certainly not with the amount of work Hungarians put in.

The situation in Hungary

Last year, the average annual income was around 22.576 USD (6 250 000 HUF) in Hungary. Although the amount is 8% more than in the previous year, it is still the 3rd lowest among OECD-countries. This in itself is rather disheartening, however, the situation only gets worse when comparing how the hours put in for the money. In 2017, the average Hungarian employee had to work 1740 hours, putting Hungarians in the middle of the list of the number of hours put in, unlike what the salary suggests.

Translated to hourly wages, this means a 13-dollar salary (2600 HUF) for Hungarians.

Only three other countries have lower wages than that: Greece and Latvia (12.9 USD per hour) as well as Mexico (6.8 USD per hour).

On the other hand, the countries with the highest hourly wages include Luxembourg, Switzerland, the Netherlands, Denmark, Norway and Germany.

The findings clearly show how underpaid and undervalued Hungarian employees are, not to mention how low the Hungarian salaries are in comparison to other countries’, explaining why so many students leave Hungary already after high school.

Romania as a refuge for underpaid Hungarians?

In parallel with the low wages in Hungary, another tendency can be observed, according to szeretlekmagyarorszag.hu. It is probably not unrelated that many Hungarian public workers choose to find jobs in Romania instead of their home country, since

they have the opportunity to earn up to 200 thousand forints (619.16 EUR) after taxes there.

That amount, for public workers, is nothing but a dream in Hungary. 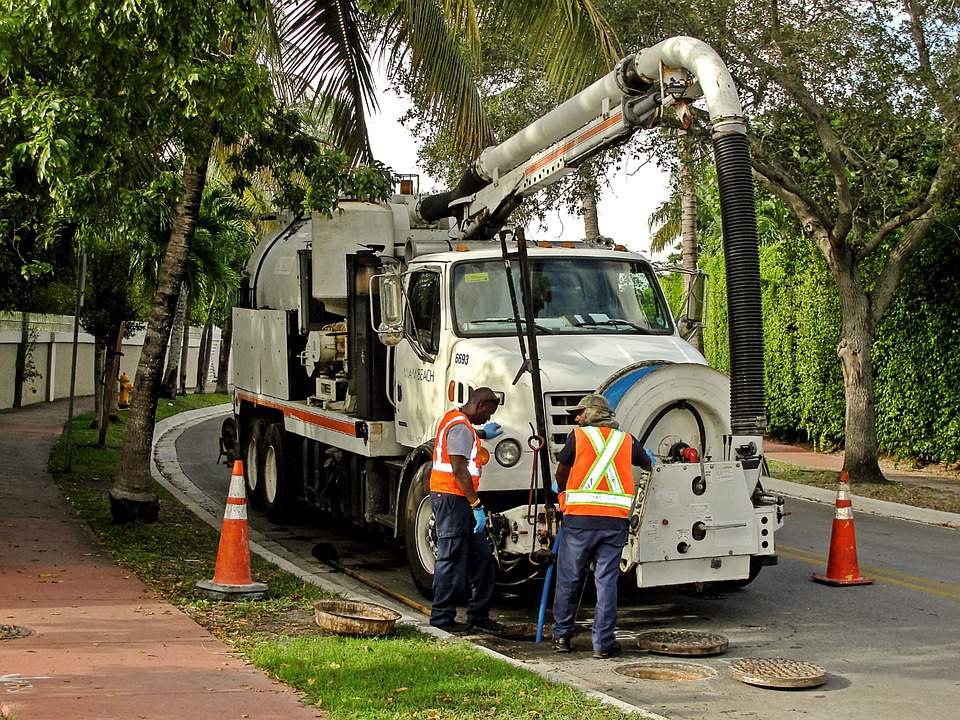 For the higher salary in the neighbouring country, people are willing to commute long hours, though mostly from towns and villages close to the border. The 200 thousand forints after taxes that they can earn in Romania makes it worth it, considering public workers only earn around 60 or 70 thousand forints (185.8-216.7 EUR) in Hungary. In Temesvár, for instance, someone working for a cable company can earn twice as much.

Countless positives for those working abroad

People living close to the border, for example in cities like Sarkad, Gyula or Lőkösháza, said that

the work ethic is also better in Romania than in Hungary.

In some cases, people go abroad only for a few months, to earn some money, however, when they return, they still cannot expect more than the 60-70 thousand forints (185.8-216.7 EUR) for up to 10-12 hours of daily work. It is not easy in the areas close to the border. It is said that only those remain in the country whose health or family background prevents them from seizing the better opportunities.

Another positive aspect, in the case of the cable company in Temesvár, for instance,  is that

they try to help the Hungarian seasonal workers as best they can.

The company sends minibuses in the morning as well as in the evening, offering employees to get them to and from work every day, all expenses covered.

In the case of Sarkad, the number of people commuting to work abroad is so high that the local deli decided to announce its opening hours to match the schedule of the commuters. In fact, the shop owner has to get up at 3 am to be able to serve the people leaving for work.

The effect of the growing tendency can be observed in Hungary already. There is a grave shortage of people working in agriculture which can be expected to worsen if the number of people accepting offers abroad keeps on growing.