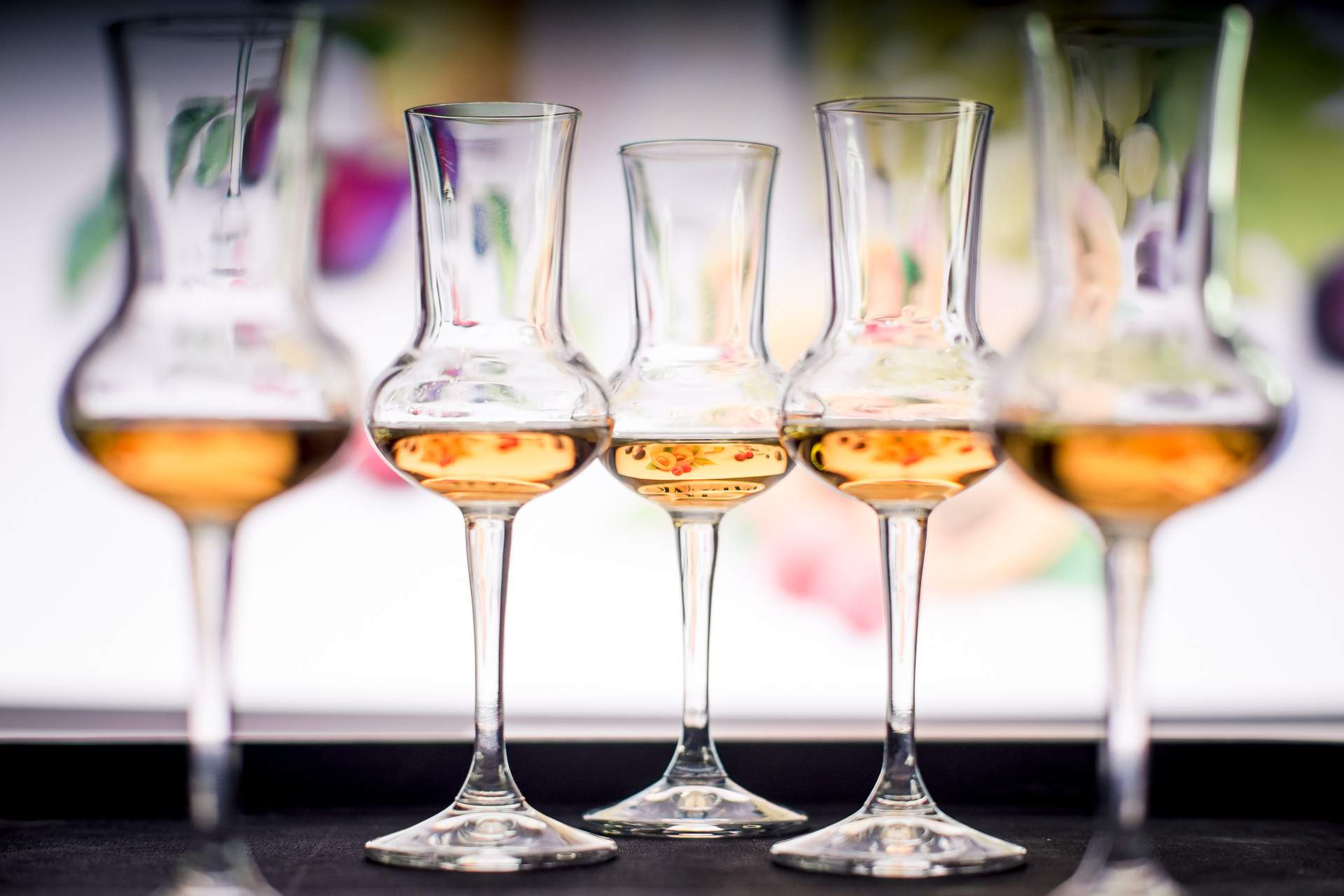 Hungarians still have many harmful habits: every tenth Hungarian man drinks every day

In terms of the total population, the proportion of heavy drinkers decreased. However, more than a tenth of men drink alcohol every day, writes Portfolio based on the results of the European population health survey.

There is a gender difference in the frequency of alcohol consumption. 39 per cent of women and 19 per cent of men never drink alcohol.

More than one-tenth of men (11%) and only 1.8 per cent of women drink alcohol daily.

In addition to frequency, alcohol consumption can also be characterised by quantity. Based on the quantity, we distinguish between the groups of heavy drinkers, moderate drinkers, infrequent drinkers, and non-drinkers. Consumption of more than 14 units (one alcohol unit is equivalent to a pint of beer, or 2 dl of wine, or 0.5 dl of spirits) of alcohol per week on average for men, while more than 7 units is considered heavy drinking for women. A significantly higher proportion of men are considered heavy drinkers (9.3%) and moderate drinkers (31%) than women (1.5% and 11%).

Switching to the other harmful addiction, smoking, the proportion of smokers has decreased in the last 5 years. There have been positive changes in the field of smoking:

Between 2009 and 2019, the proportion of daily regulars or occasional smokers decreased.