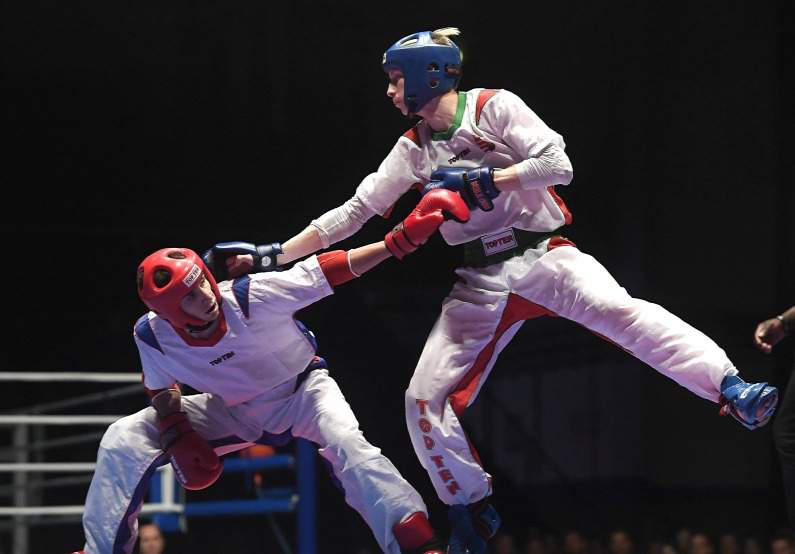 Hungarian contestants won 15 gold, 7 silver and 7 bronze medals in the seniors’ division of the 23rd WAKO World Kickboxing Championship held in Budapest, Origo.hu reports. The kickboxing championship was held in the BOK Hall of Budapest from 6 November to 11 November. The championship proved to be a fruitful event for Hungary’s contestants.

Péter Sárfalvi, Deputy State Secretary for Youth and Sport said during his speech at the gala closing the whole event: “Hungary is a great power in kickboxing.” His words seem to be justified by the accomplishments of the Hungarian kickboxers at the WAKO world championship.

Mórádi Zsolt proved himself to be one of the most successful kickboxers of all time, as he managed to win his tenth world championship. 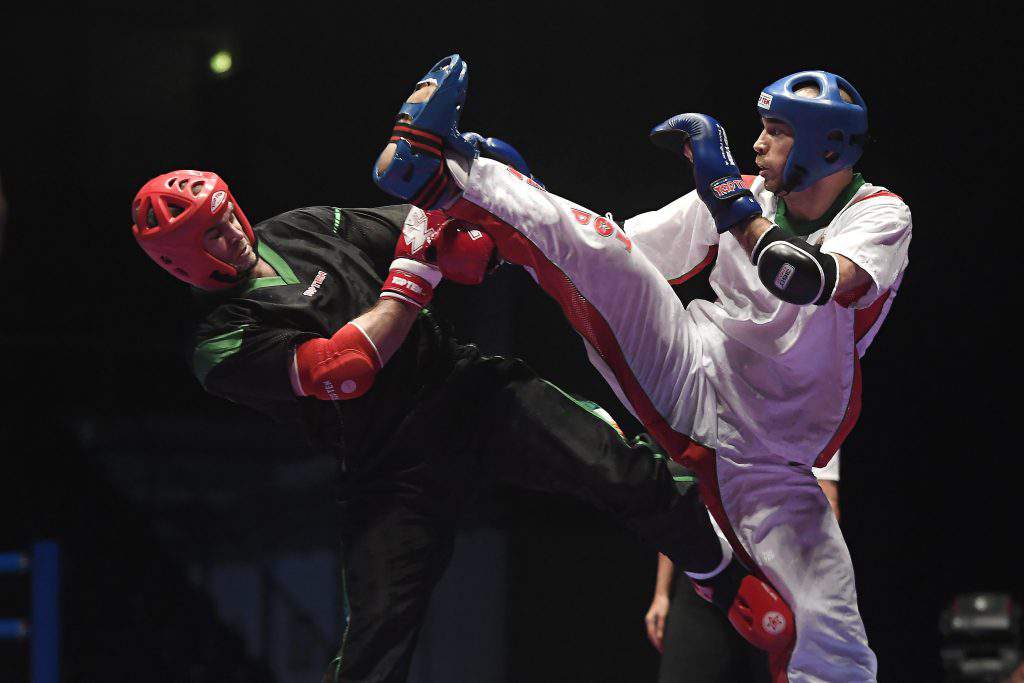 One of the most successful contestants at this year’s WAKO World Kickboxing Championship was the 18-year-old Roland Veres, who won four gold trophies. Veres won in the divisions light-contact, kick-light and point fighting. He said in an interview:

“This was my dream. Even though kickboxing is not an Olympic sport, it is a huge deal to win four world championships at once, not just in Hungary, but worldwide. I aim to become Sportsman of The Year.” 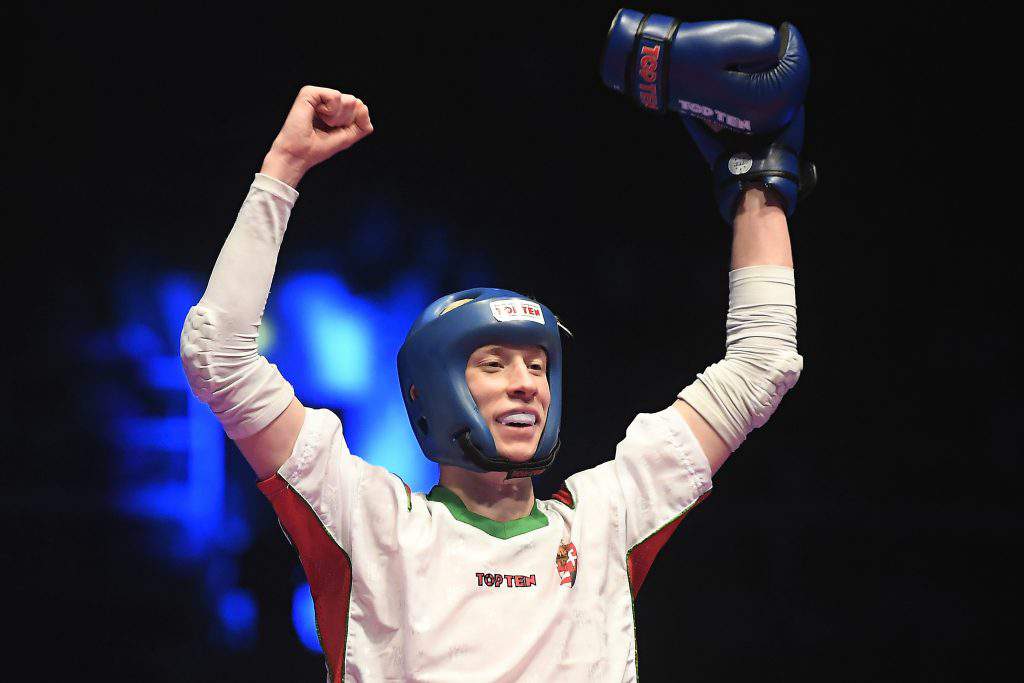 A cheerful Roland Veres after his victory against Russian Rafael Aisov

Hungarian Sportspeople of the Year awards are granted each year since 1958, with categories for sportsmen, sportswomen, teams, coaches and presidents. Veres also said that one of his goals is to popularize the sport itself.

Button
Anett Miskolczi won her first gold in kick-light and won her second gold due to the sickness of her German opponent Korkmaz who could not fight in the final. Nelly Hanicz won gold in the kick-light division. Gabriella Busa won two gold medals, one in kick-light and one in light contact. 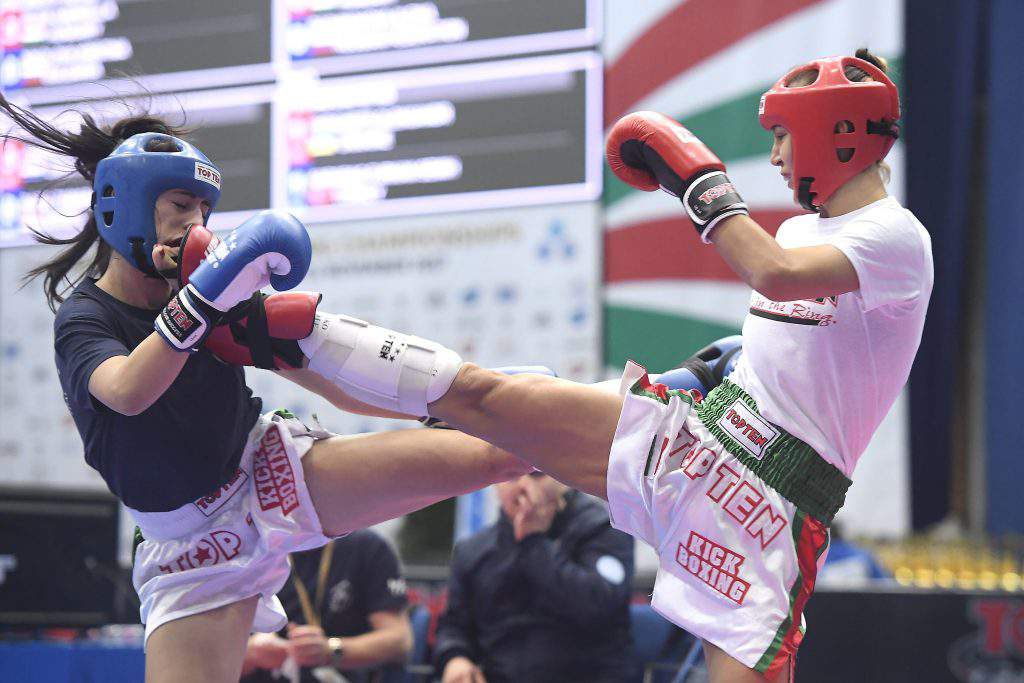 Antoine Habash also won a gold medal. He defended the title he won two years ago. Habash emphasized how supportive the Hungarian audience was in the BOK Hall, and he said that the audience’s cheering was a huge help for the Hungarian contestants.

István Király from the Hungarian Kickboxing Association also mentioned the amazing atmosphere the Hungarian supporters created at the event.

“Hungarian supporters created an amazing cheer in the hall, it is no wonder how many gold medals we have won.”