From hand-made marzipan to immune system boosting drops, Hungary has quite a lot of so-called “hungarikums” that are specialities of the country and can not be found anywhere else. What is the secret behind emblematic, family businesses?

Family-run businesses have kind of a mystery surrounding them because when we hear the word, we mostly think of small shops, cafes or bistros, but in reality, they can be very different. Nowadays in Hungary, it is tricky to fill up your basket in a supermarket without choosing at least one local Hungarian product. Through these three brands – collected by femina.hu – you can take a sneak peek into the history and secrets of Hungarian, family-owned business.

Béres family – Healing is more than a profession, it is a calling

Béres Csepp – Béres Drops is an immune-boosting medication Hungarians take from September to March to fight colds and viruses of winter. Can you imagine that the inventor was accused of quackery in 1975? After the invention of the drops in 1972, Béres József senior was declared a charlatan, doubting the healing power of the product. The authorities finally realised that Béres was right and in 1978 gave path to the commercialisation of the drops, and it was finally officially declared a medicine in 2000. Since then, it has become one of the most used drugs in the country.

After the death of Béres senior his son, Béres Jószef Jr. took over the company, and even today the third generation of the family is taking an active part in the life of the company. For the grandchildren of Béres senior, their grandfather’s philosophy is fundamental for which they put a huge emphasis on the promotion of their product so more people could learn about its benefits.

Anyone who loves the Balaton region together with its wines and visits the lake frequently surely knows the Laposa family and their winery, which is one of the most successful in the country. Currently, two generations of the family work in the business. Going down the hill of Badacsonytomaj, wine bodegas of Hableány, frissTerasz, Szőlőhegy Bisztró and Laposa Terasz all belong to the family. Today the Laposa name is not only known when it comes to wines but indeed can be linked to tourism and hospitality as well.

Few people know that the history of their business started with a movie-like romantic story. Dr Laposa József and her wife, who was born in the area, met on a train trip back in 1978 and got married the very same year. As their wedding gift, they received a press-house in the Balaton highlands where they spent a lot of time with their kids and slowly their weekend house turned into a hobby so that later winemaking could become their life.

Finally in 2000 Laposa winery was born. Quite untraditionally, the second generation didn’t get its hands on an already well-going business but took an active part in building it. Today the second generation, the three siblings – Bence, Lilla and Zsófia, take part in the management of the business enjoying the support of their parents.

Who wouldn’t know in Hungary the favourite family of those with a sweet tooth? In the 1930s Szamos Mátyás learnt the secrets of making high-quality marzipan from a Danish master confectioner. The recipes and the unique passion with which he created his desserts are passed from generation to generation until this day.

Marzipan, chocolate or any kind of dessert, the Szamos family keeps on amazing us with their constant novelties. Even today, their creations are made using the original recipes and the approval of the oldest member of the family. Each of their products arrives at the shelves only after being tasted by the family.

In their case, taking care of traditions goes hand in hand with sharing their knowledge. Unlike in the case of their competitors, who treat their recipes as their most beloved gems, the Szamos family offers public courses on confectionery creation where they share their original, almost 100-year-old recipes as well, in order to bring their unique desserts to as many kitchens as possible. With this brave step, the family gives a chance for everyone to feel like they are part of the Szamos family since in a huge kitchen, together with the help of an experienced confectioner everyone can easily prepare their favourite Szamos desserts. 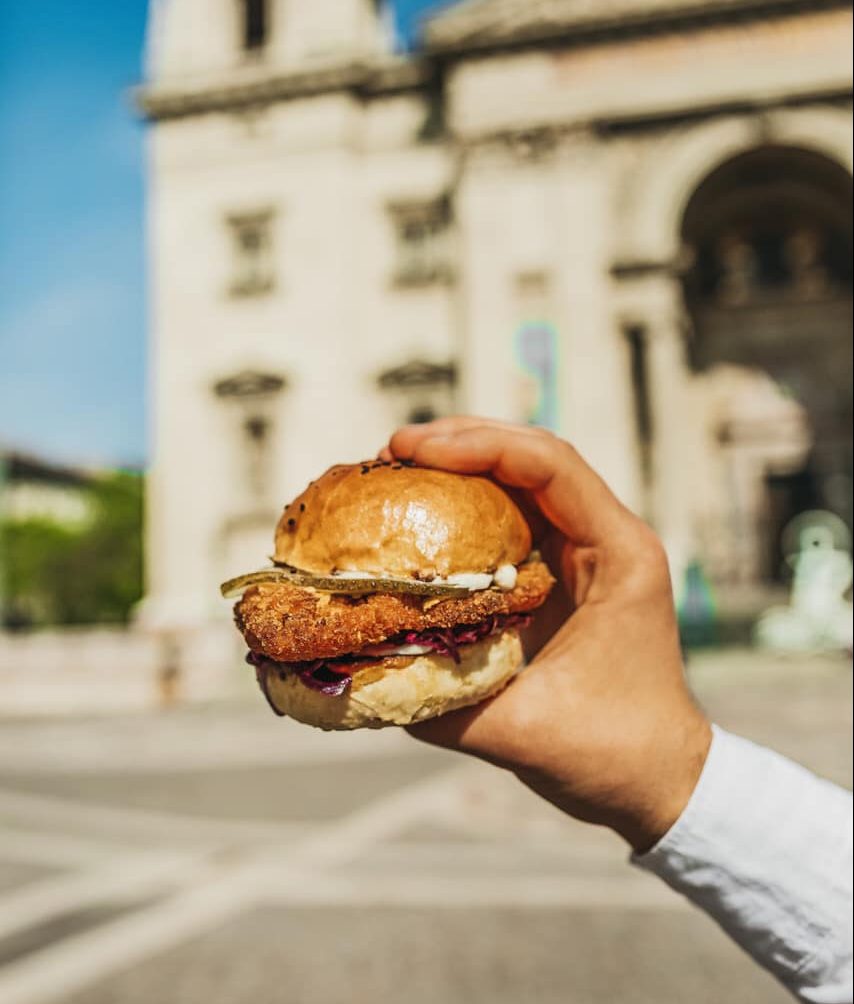