Hungary gives something unique to the world 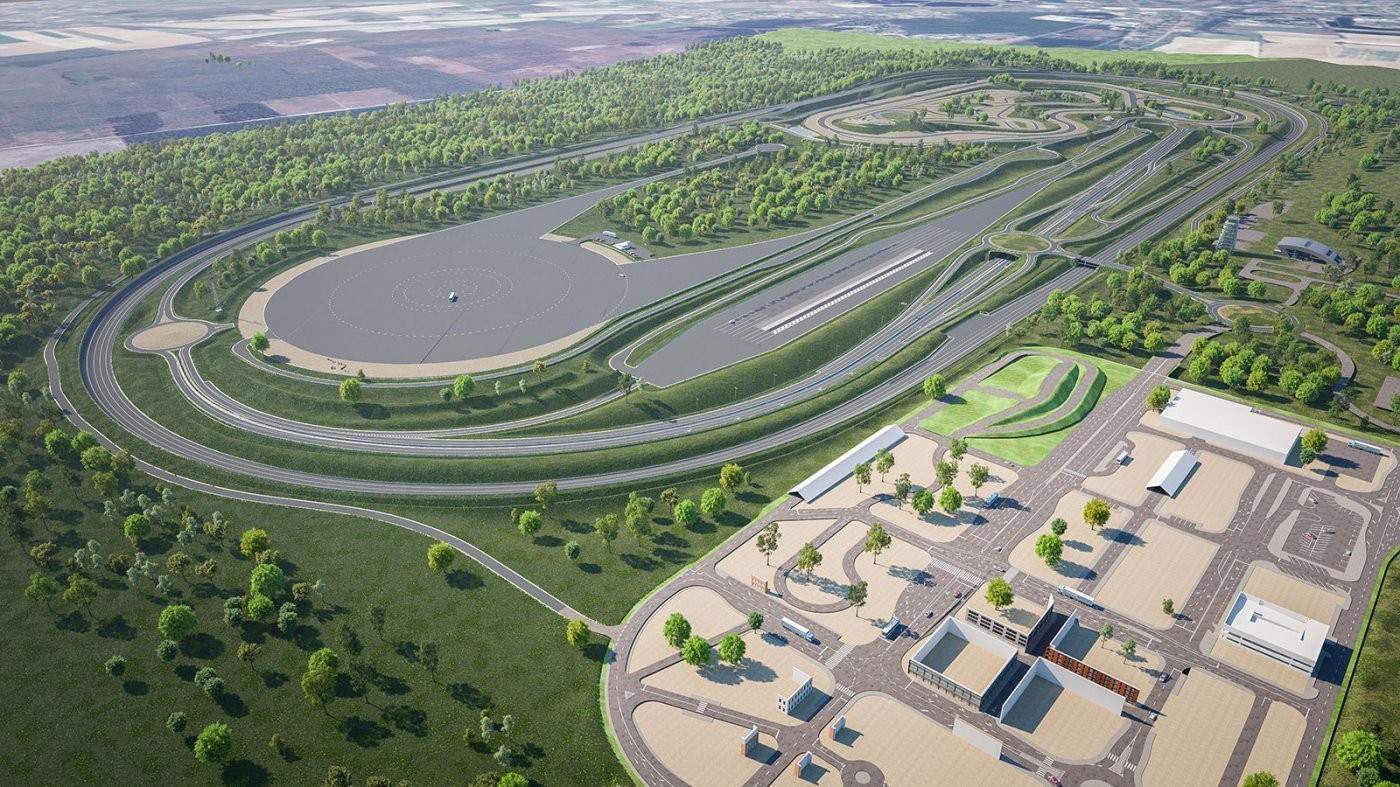 Zalaegerszeg’s test track, called Zala Zone, already has the first four contracts and more than another hundred companies are interested in the project. The Zala Zone test track focuses on driving and driving stability through the research and development of infrastructure elements of future vehicles. The research ground provides not only dynamic tests for conventional vehicles, but it also allows validation tests for autonomous vehicles and electric vehicles.

According to origo.hu, László Palkovics Minister for Innovation and Technology gave an interview to online magazine Autopro, emphasising the benefits and highlighting the details of the unique test track in Hungary.

“The first four purchaser industries have already run tests on the track. We are negotiating with more than 300 different companies, mainly related to car industry, telecommunication and also suppliers.” – stated the minister.

The minister added that this test track is unique in its complexity and technology. As for the building of the test track, László Palkovics ensured that the first parts of the Zala Zone will be ready by the end of the year and in 2020 the whole track will be ready to start its full operation. The track is being built with an incredible speed. The first roads and the main building is already fully functional, the 5G communication system has been installed and the first quarter of the “test city” has been completed. The building of the remaining parts of the test track (e.g. connecting roads, high-speed oval track, 1.5 kms length motorway track) will start soon.

BMW is also interested in the project and would like to open a new factory in Debrecen. The minister assured the company that a suitable environment will be created for the new factory.

“Roads, railways, overpasses, exit lanes and schools need to be built and new faculties need to be added to the University of Debrecen. We also need to ensure the right number of employees and more engineers are needed.” – stated the minister.