Hungary a European hub for development of driverless vehicle systems 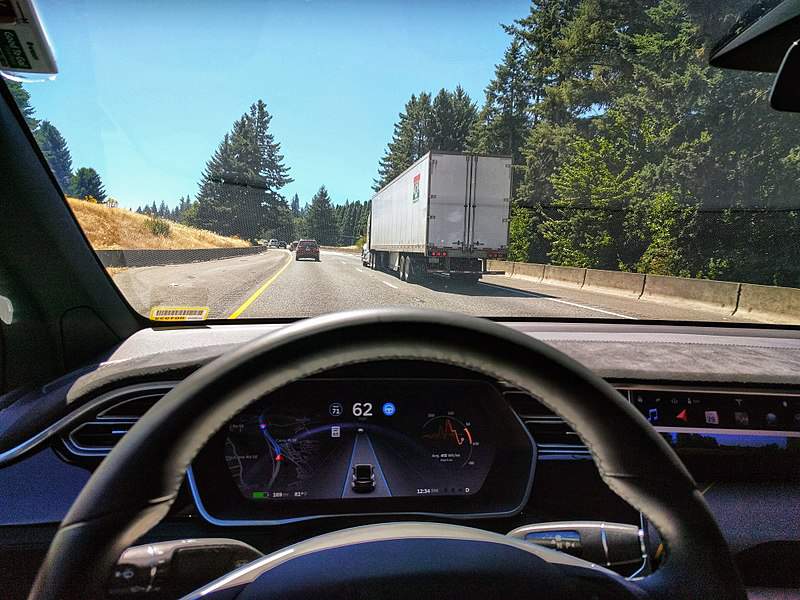 Hungary is a European hub for the development of autonomous vehicle systems, the innovation and technology minister said after an informal meeting of European transportation ministers in Graz on Tuesday.

Hungary is a leader in the research and development of technologies that support the future of self-driving cars, László Palkovics told MTI.

This was why, he said, the government has decided to build a “globally unique” test environment which includes a self-driving vehicle test track in Zalaegerszeg, in western Hungary.

Hungary is also collaborating with Austria and Slovenia in the development of self-driving vehicles, the minister said, adding that the countries wanted to see how such a car behaves when it crosses borders.

Palkovics said Hungary is also a leader in the use of 4G and 5G networks.