Hungarian authorities have confirmed the country’s fifth case of the new coronavirus, with a 70-year-old Hungarian man testing positive for the virus.

The man, who suffers from multiple severe illnesses and is generally in a weakened state, is receiving treatment at Budapest’s St. Laszlo Hospital, the government website providing updates about the coronavirus outbreak said on Saturday.

The man is suspected to have contracted the infection from his son who lives abroad. According to the website, the patient’s son had visited his father in February after having been to Italy and Paris. 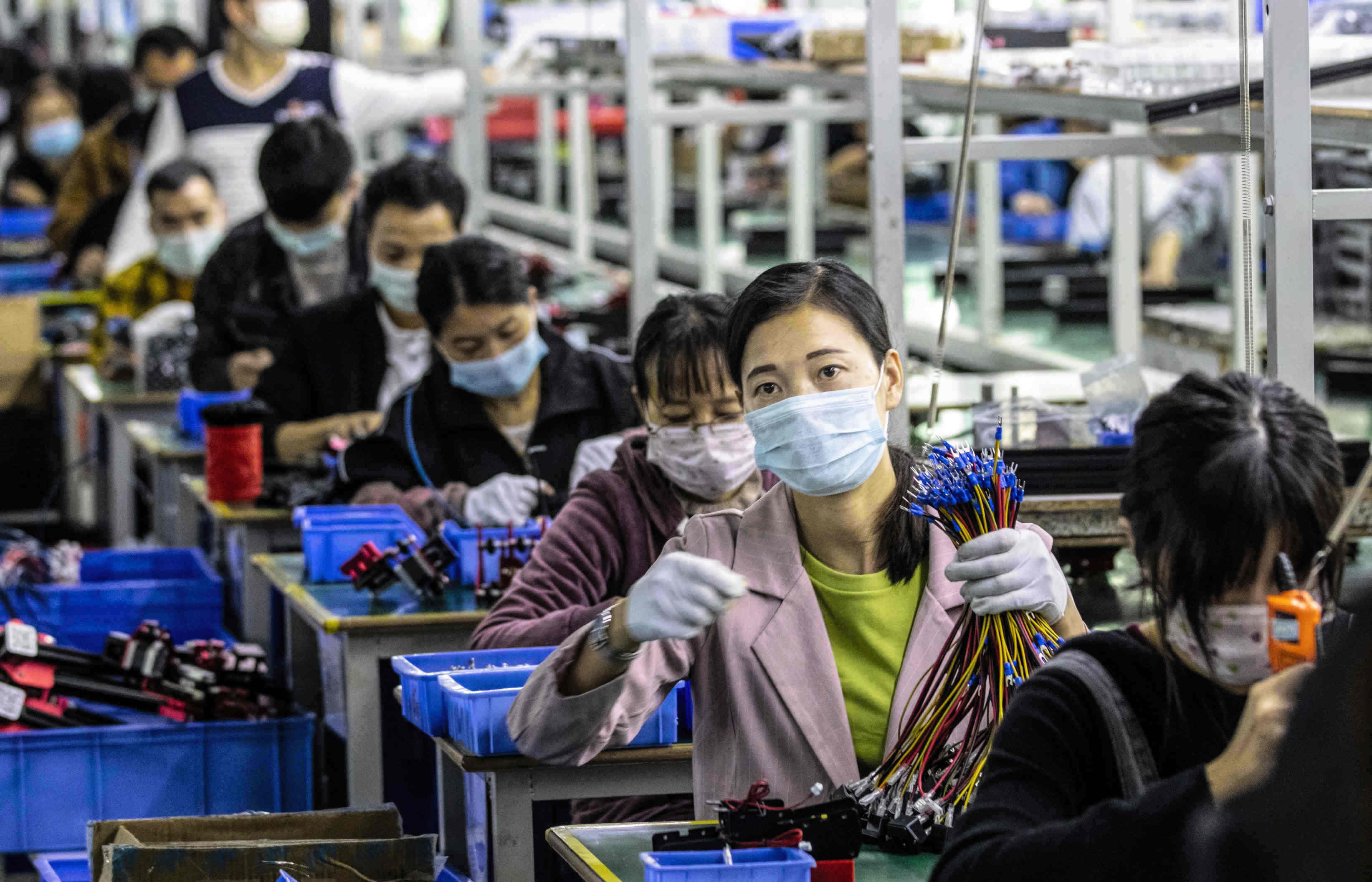 According to the website, the authorities are looking into whom the patient had come into contact with. The authorities will question both the man’s wife and his son, the statement said, adding that his wife has also been quarantined.

The authorities will provide more information on the man’s condition and the next steps concerning his diagnosis at a later time, the statement added.

Meanwhile, Foreign Minister Péter Szijjártó said that six Hungarians in different parts of the world have been released from isolation. He said on Facebook that two families quarantined in a hotel in Tenerife had tested negative and returned to Hungary in the early hours of Saturday. A Hungarian woman in Brazil has also been released from hospital, he said. 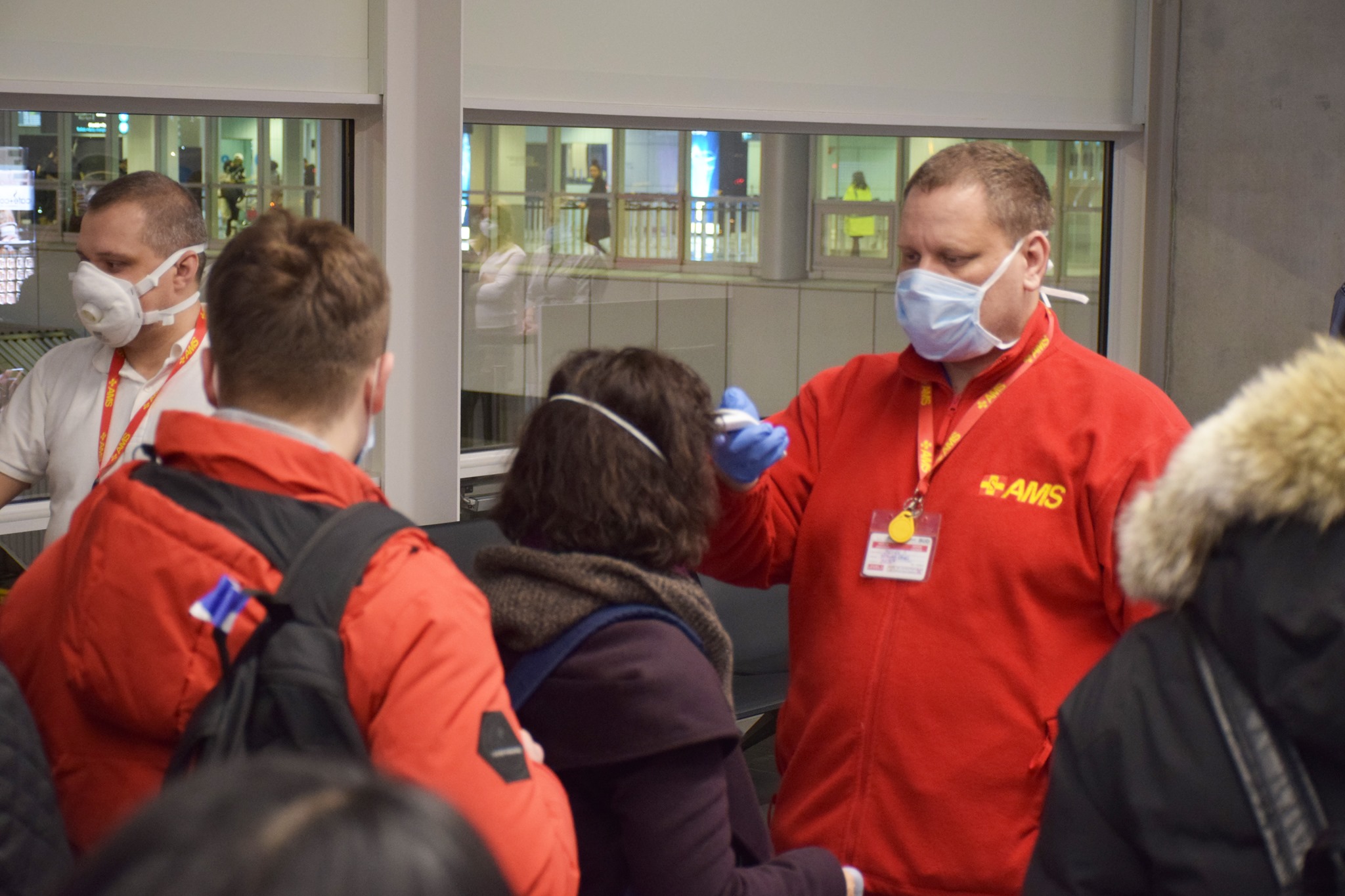 Szijjártó said that the foreign ministry was monitoring the route of a cruise ship, which, with four Hungarians among the tourists, has been denied port in Malaysia and in Thailand due to a suspicion of coronavirus. He added that all people on board were well and free of Covid-19 symptoms, and pledged all necessary assistance from Hungary’s embassy in Singapore.