Hungary has “learnt from previous waves of the coronavirus pandemic” and has ramped up its capacity to produce crucial protective equipment domestically, Szijjártó said.

It is now in a position to help “friendly states”, he told a joint press conference in Ulaanbaatar.

The key to fighting the fourth wave is preparation, Szijjártó said. Hungary has organised one of the fastest inoculation campaigns in the European Union and has provided health-care facilities with all “strategic tools” necessary to treat Covid patients, he said.

He praised Mongolia’s inoculation campaign, noting that 60 percent of the country’s adult population has already received the vaccine.

Hungary is one of the six EU countries to have an embassy in Ulaanbaatar, he said. Hungary’s Eximbank has set up a 60 million dollar credit line to help Hungarian-Mongolian joint ventures, he said. Despite the “extreme difficulties” last year, trade volume between the two countries jumped 19 percent. Hungarian pharma company Richter is selling 70 types of pharmaceuticals in the country, and Hungarian companies are investing 57 million dollars in constructing Mongolia’s first animal vaccine factory, he said. In the past six years, over 500 Mongolian students started their studies at Hungarian universities, he added.

Batmunkh thanked Hungary for the aid to Mongolia and said that joint effort and mutual help was at the heart of a successful fight against the pandemic.

“Hungary has offered a helping hand in such times and helps us with equipment we badly need,” she said. 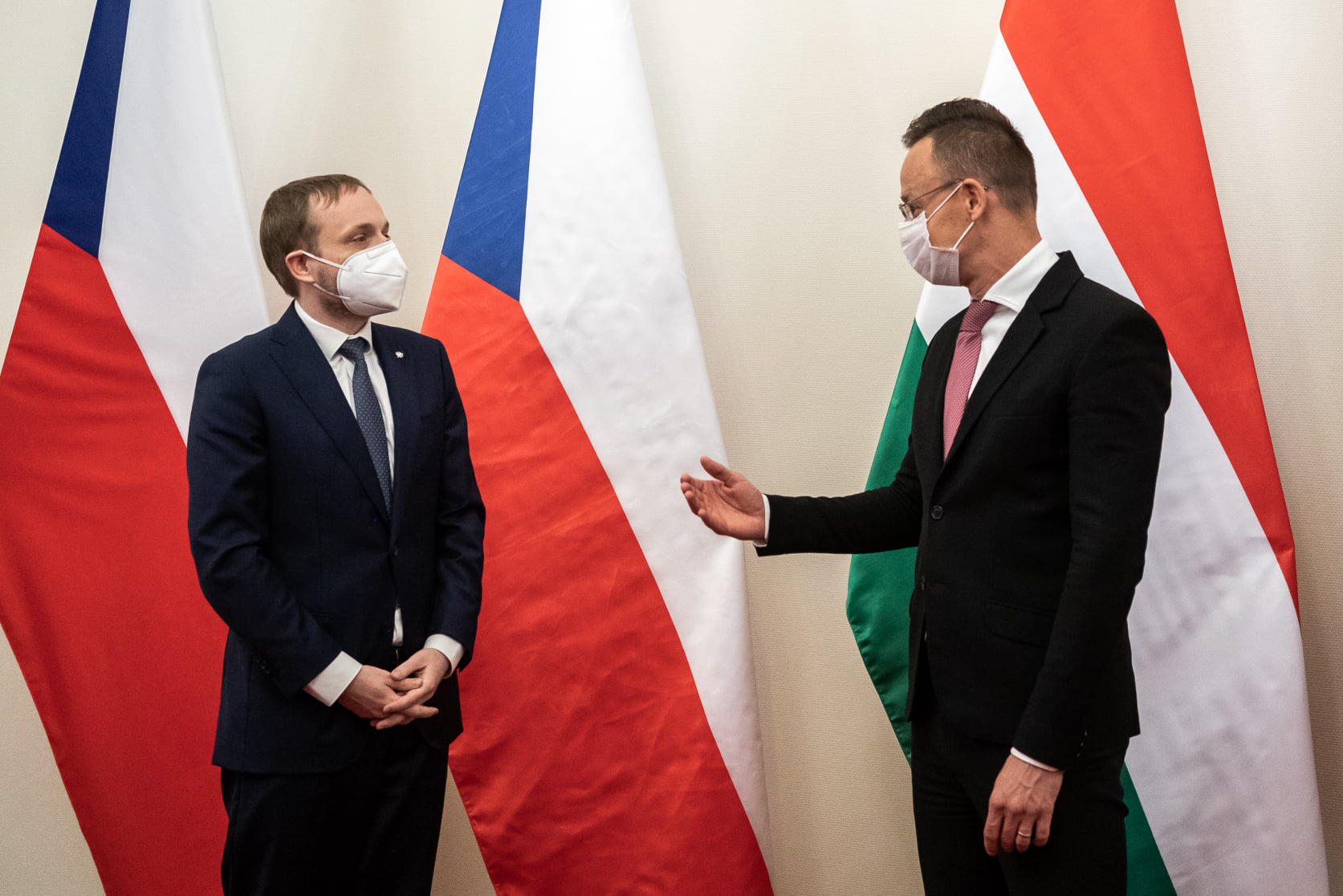 Read alsoHungary provided 150 ventilators and 40,000 vaccines to Czechia by the end of May