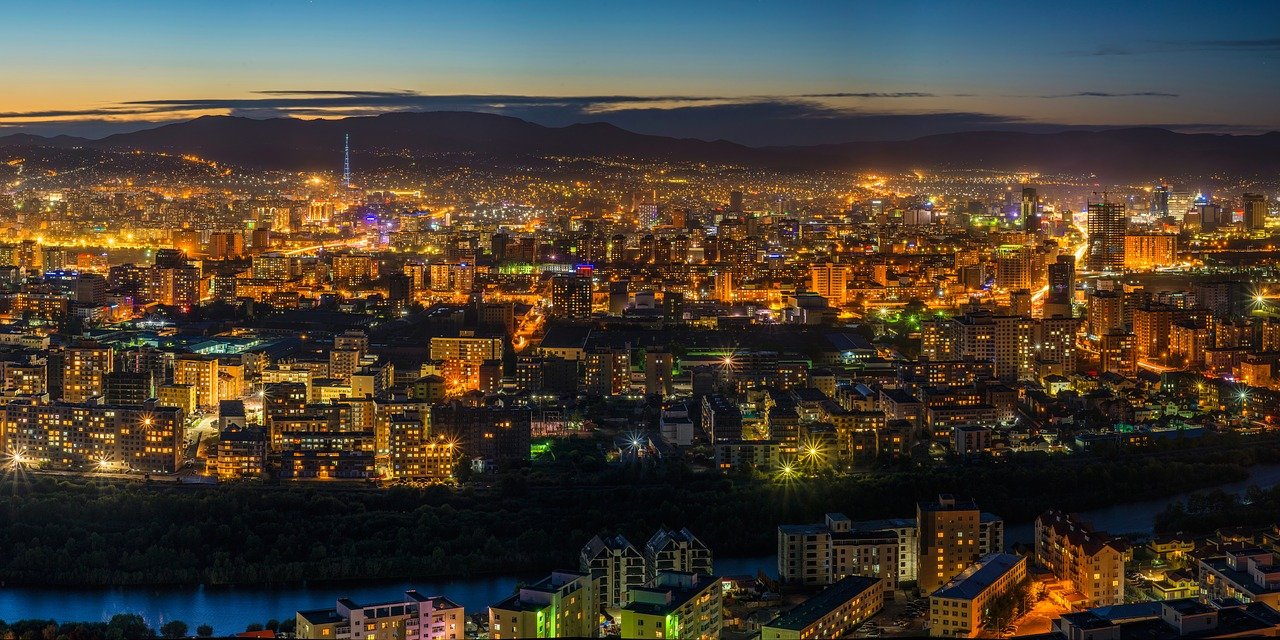 Hungary has concluded agreements on unimpeded travel with Georgia and Mongolia, to allow Hungarians holding immunity certificates to travel into those countries without having to isolate or show negative covid test results, Foreign Minister Péter Szijjártó said on Thursday.

Similarly, Georgian and Mongolian immunity certificates will be accepted in Hungary, he said in a video on Facebook.

The agreements will come into force over the weekend, he said.

Szijjártó said bilateral talks with other countries were ongoing on the sidelines of a Brussels meeting of European Union foreign ministers on “accepting each other’s certificates and make unimpeded travel possible.”