Hungary due for another upgrade of its sovereign rating 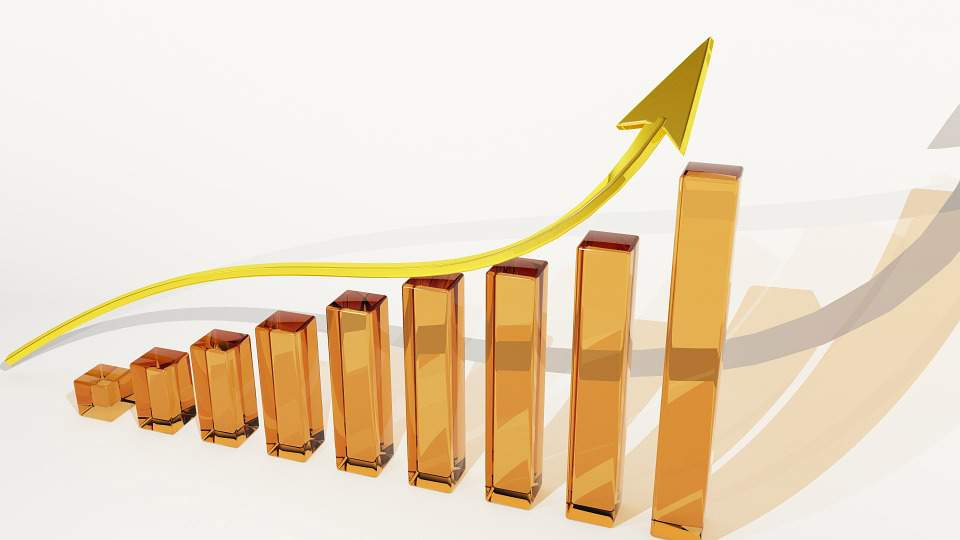 Hungary is due for another upgrade of its sovereign rating, which could take place as soon as next week, when a review by Standard + Poor’s is scheduled, National Bank of Hungary (NBH) deputy governor Márton Nagy told MTI.

All three big ratings agencies have left Hungary’s ratings one notch over the investment grade threshold since bumping them up from speculative grade in 2016. S+P is scheduled to review Hungary’s sovereign rating on August 17. Reviews by Fitch and Moody’s are set to follow on August 31 and November 23, respectively.

Nagy said that the ratings agencies’ methodologies and the justifications for their decisions have become much more transparent in recent years, which allows those factors that could result in a ratings action to be determined precisely. With the help of these methodologies, the NBH’s experts are continuously analysing the outlook for Hungary’s sovereign ratings, he added.

On the basis of these, Hungary’s economic fundamentals would put the country up another notch, Nagy said.

The reduction in Hungary’s external vulnerability and the improvement in its growth outlook have played a decisive role in positive ratings actions in recent years, he said. Hungary’s net external debt and the pace of its real GDP growth, which are two indicators of key importance for Fitch, are close to the average of countries with either a similar rating or a rating one notch above Hungary’s, he added.

The improvement of these two indicators, even taken separately, could provide reason for an upgrade, he said.

In the case of S+P, the assessment of the banking system could be the decisive factor for an upgrade, Nagy said. The ratings agency considers declining NPL stock, sustainable improvement in lending, and a reduction in the banking sector’s dependence on external financing to be of prime importance. S+P has noted improvements in these areas in its past two reviews of Hungary, and experts calculate that further favourable changes in the past year give cause for confidence, he added.

He noted that both Fitch and S+P have had “positive” outlooks on their ratings for Hungary for almost a year, the average period after which an upgrade generally follows.

The outlook on Moody’s rating for Hungary is “stable”.