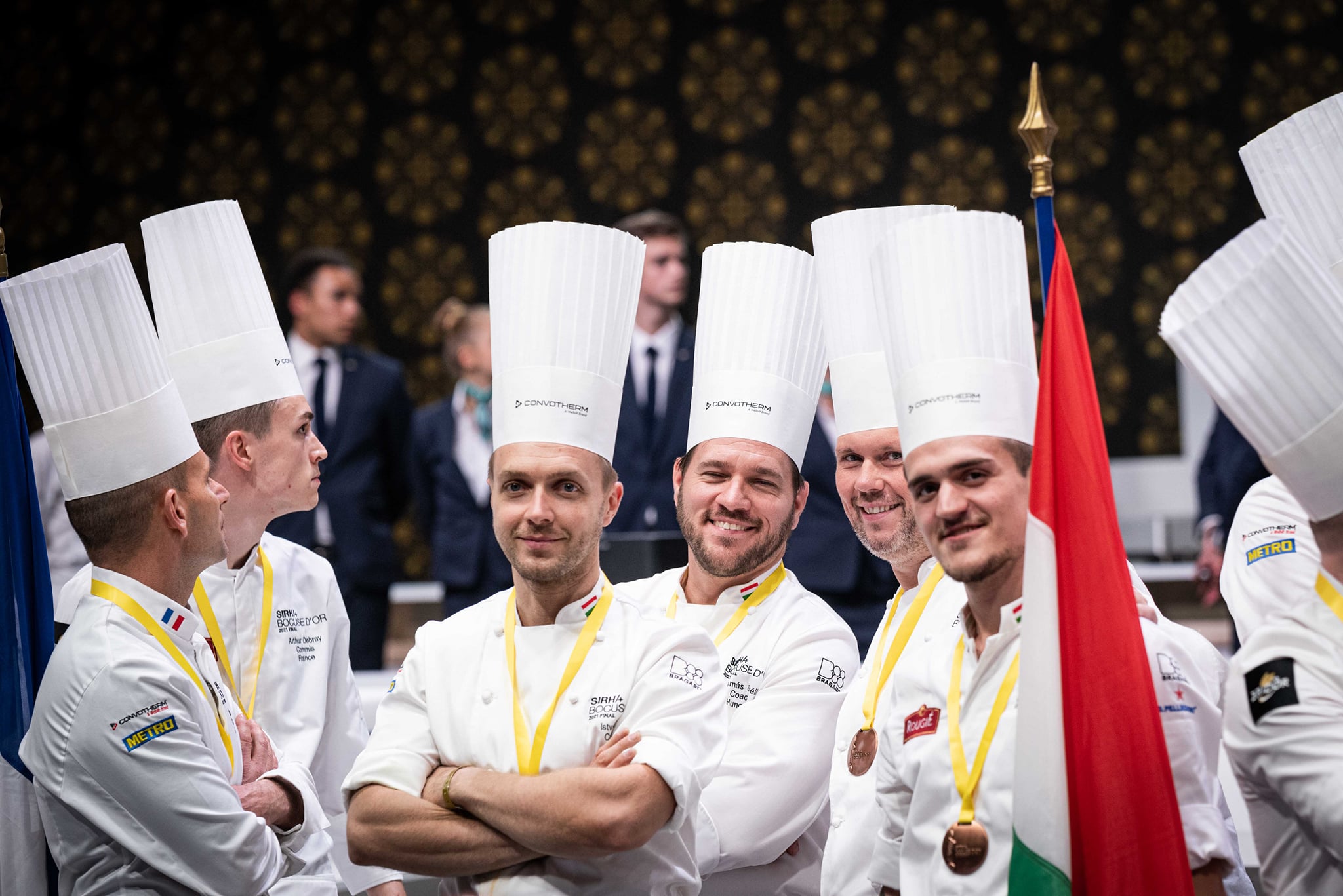 This year, the final of Bocuse d’Or, the world’s most prestigious chef competition, was held in Lyon between 26 and 27 September. The Hungarian team consisting of chef István Veres, commis chef Bence Molnár and coach Tamás Széll − winner of the 2016 Bocuse d’Or Europe − finished 11th.

Started in 1987 by world-renowned chef Paul Bocuse, the Bocuse d’Or competition has grown significantly over the past three decades. The Bocuse d’Or is more than just a culinary competition; it is a highly publicised show, the Olympic Games or the Oscars of gastronomy, writes Hvg. The Bocuse d’Or finals are held every two years in Lyon, where 24 teams − comprising one chef and one commis – test their skills from all over the world and represent their countries. Each unit has 5 hours and 35 minutes to create one elaborate platter presentation and one plate theme presented in a restaurant manner. 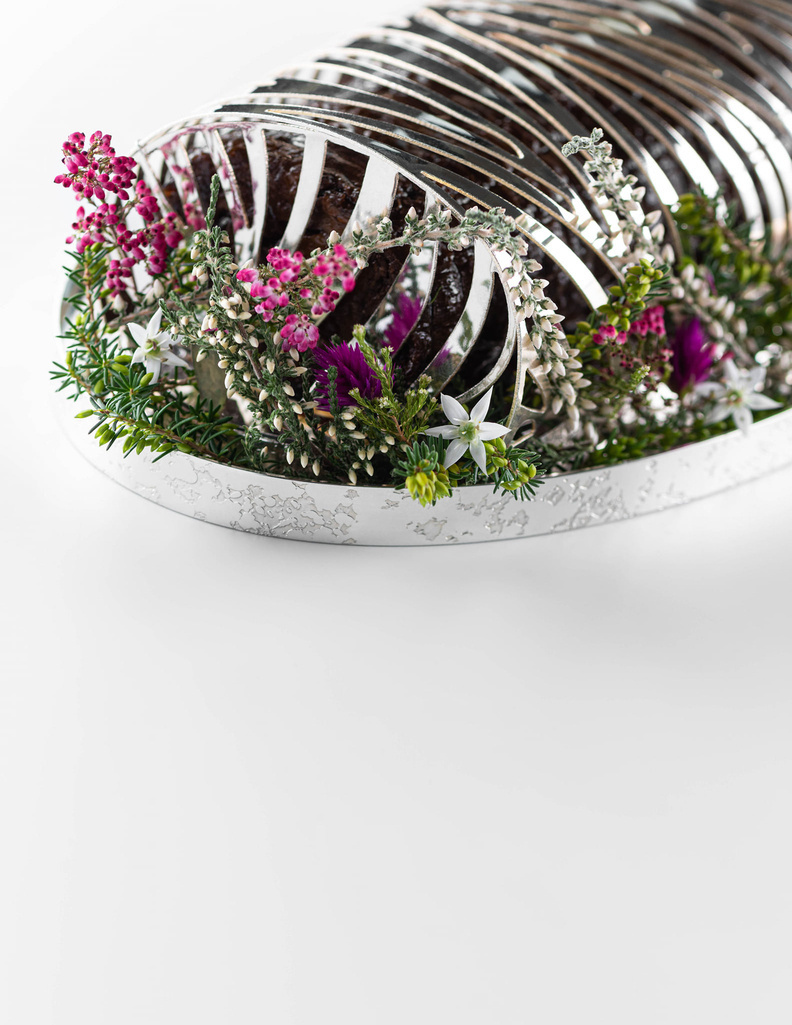 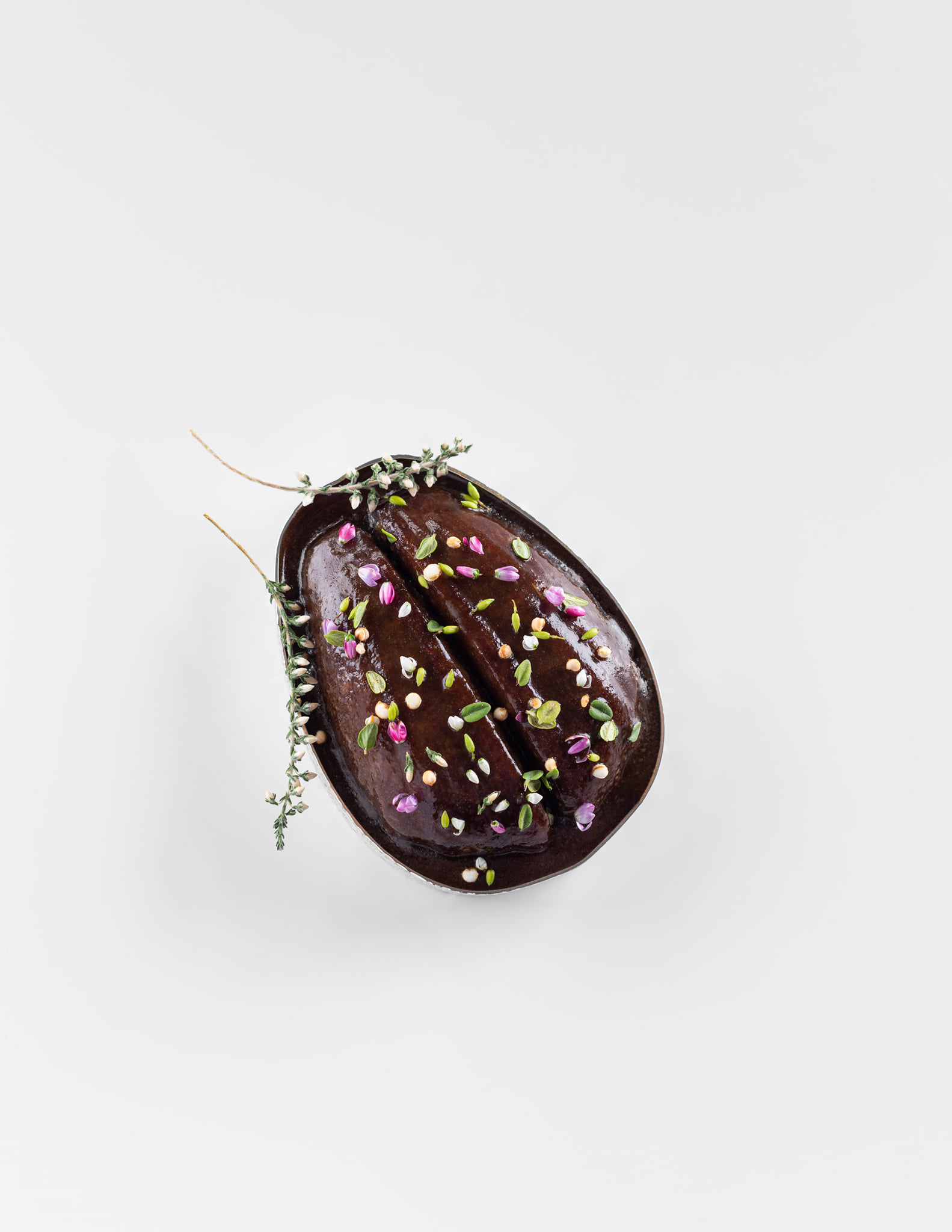 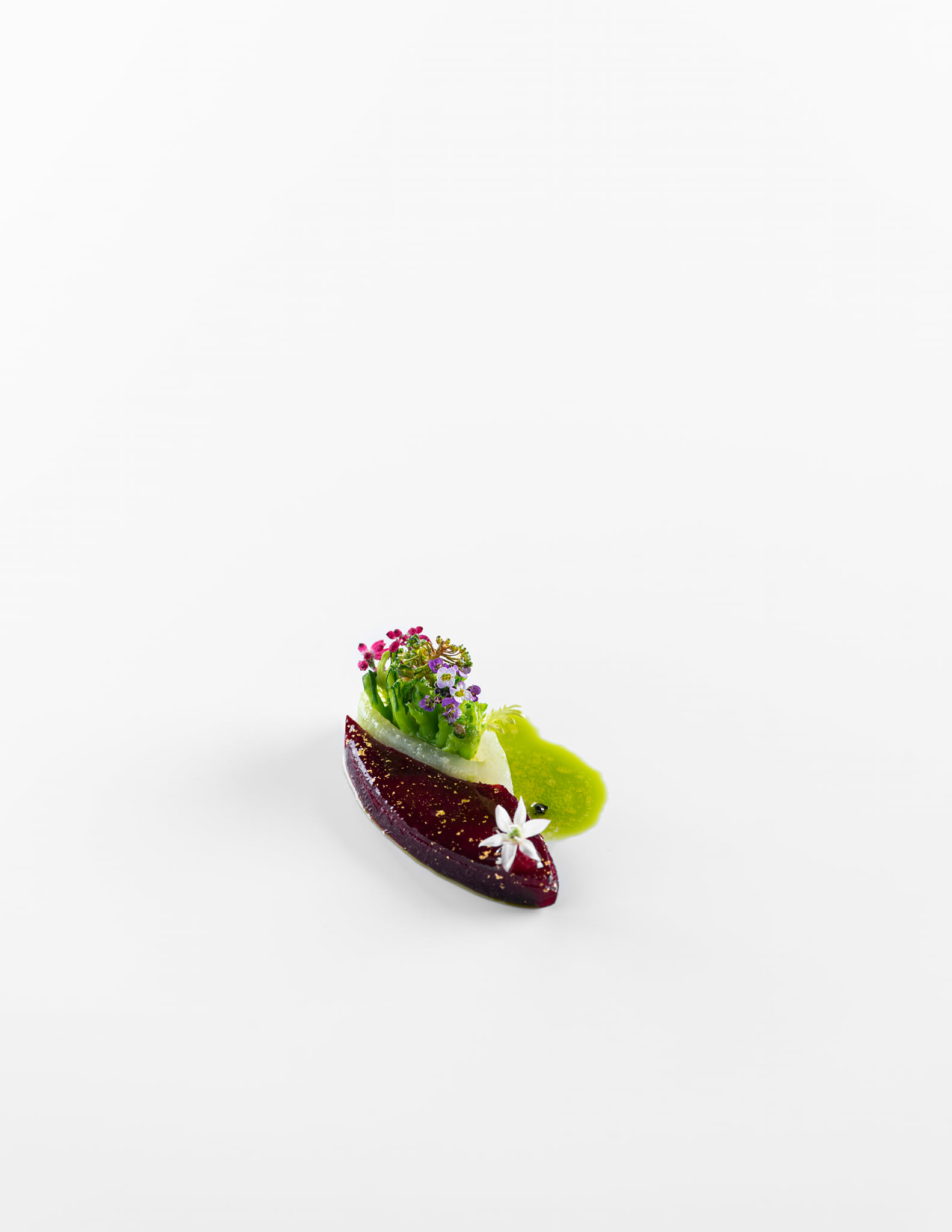 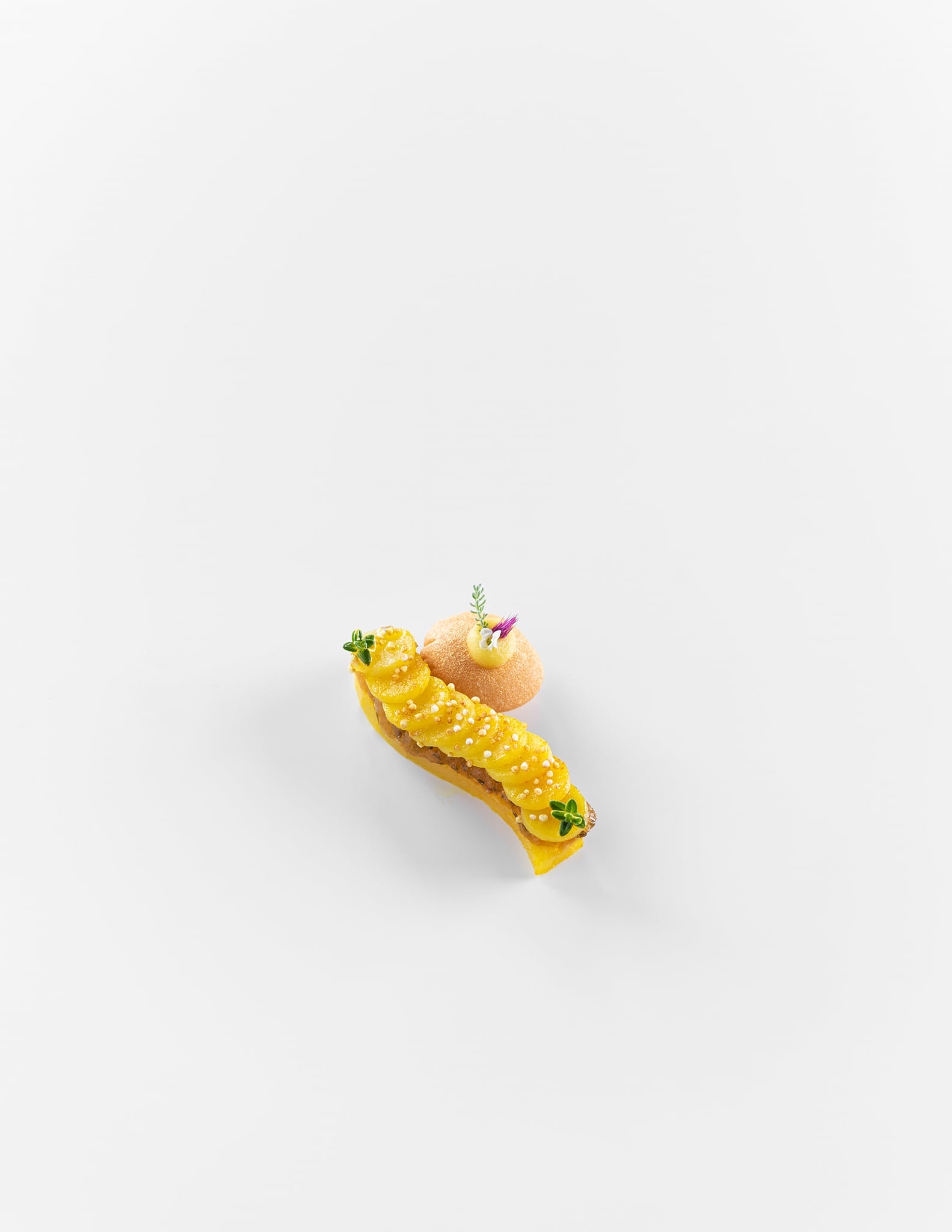 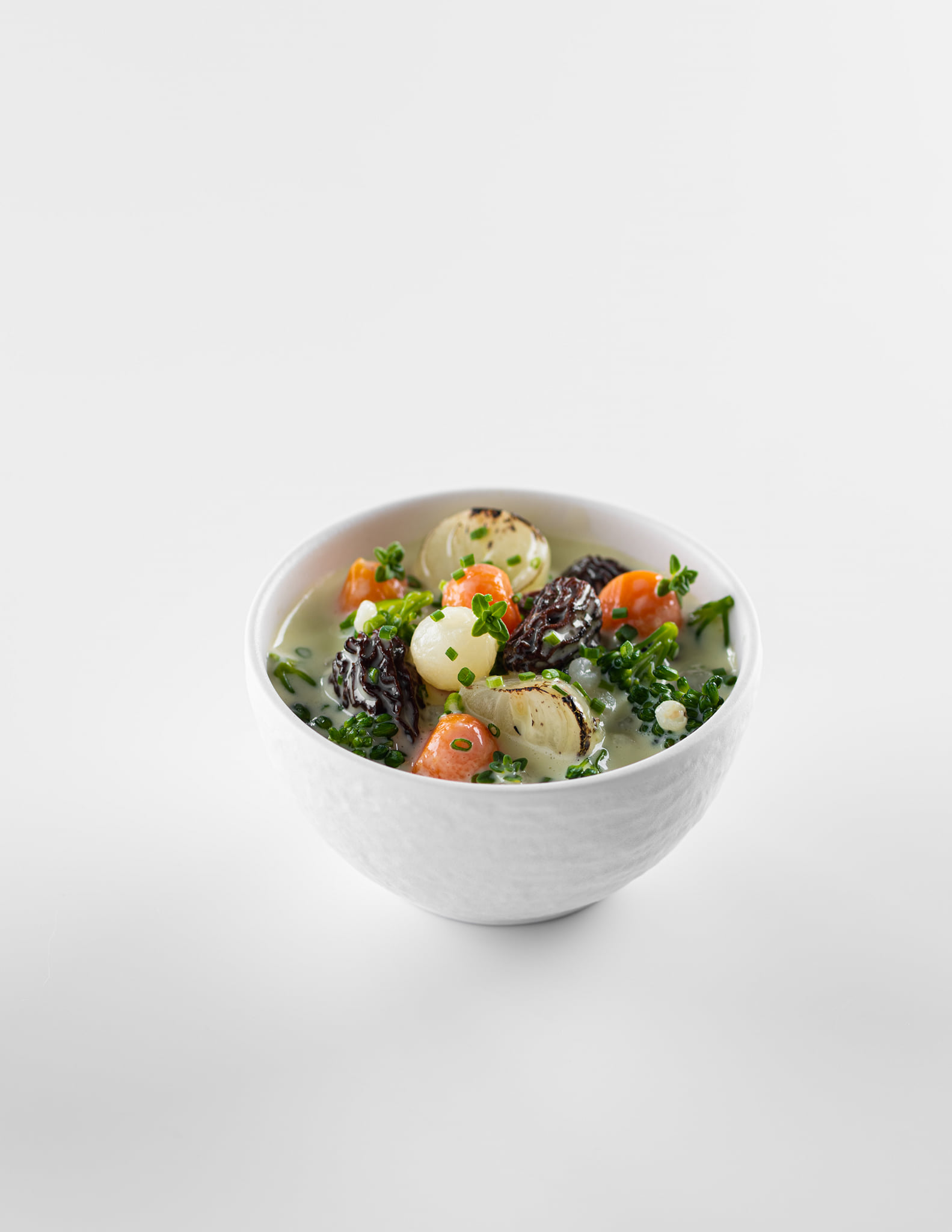 The Bocuse d’Or competition is known for constantly adapting to world events and current culinary trends. Restaurants worldwide have been hit hard during the pandemic, and they had to expand their service with takeout and delivery quickly. Chefs had to alter their fine dining style and come up with some creative takeaway options.

Reflecting on the new ways of catering, the Bocuse d’Or introduced the “Take Away” theme instead of the plate theme.

Candidates had to create a takeaway 3-sides menu (starter, main course, and dessert), and the mandatory ingredient for these dishes was tomato, Hvg explains. As an additional challenge, contestants also had to match shrimp with tomato to create their main course. The starter of the Hungarian team was ratatouille tart, confit tomato, tomato vinaigrette, and parsley oil. The main course consisted of shrimp-filled “derelye” (Hungarian filled pasta), grilled tomato, shrimp bisque, and white tomato sauce. The dessert was tomato-strawberry-elderflower baba. 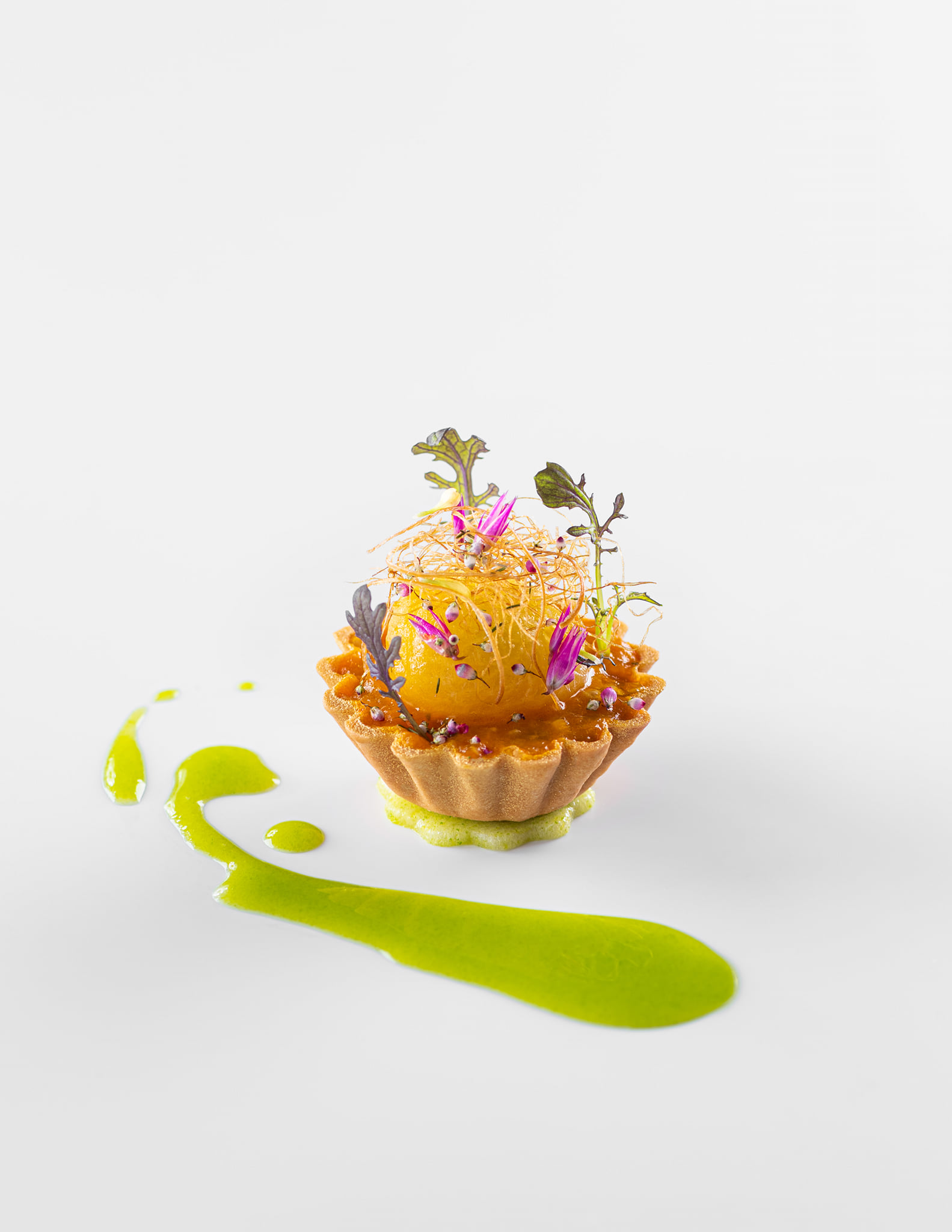 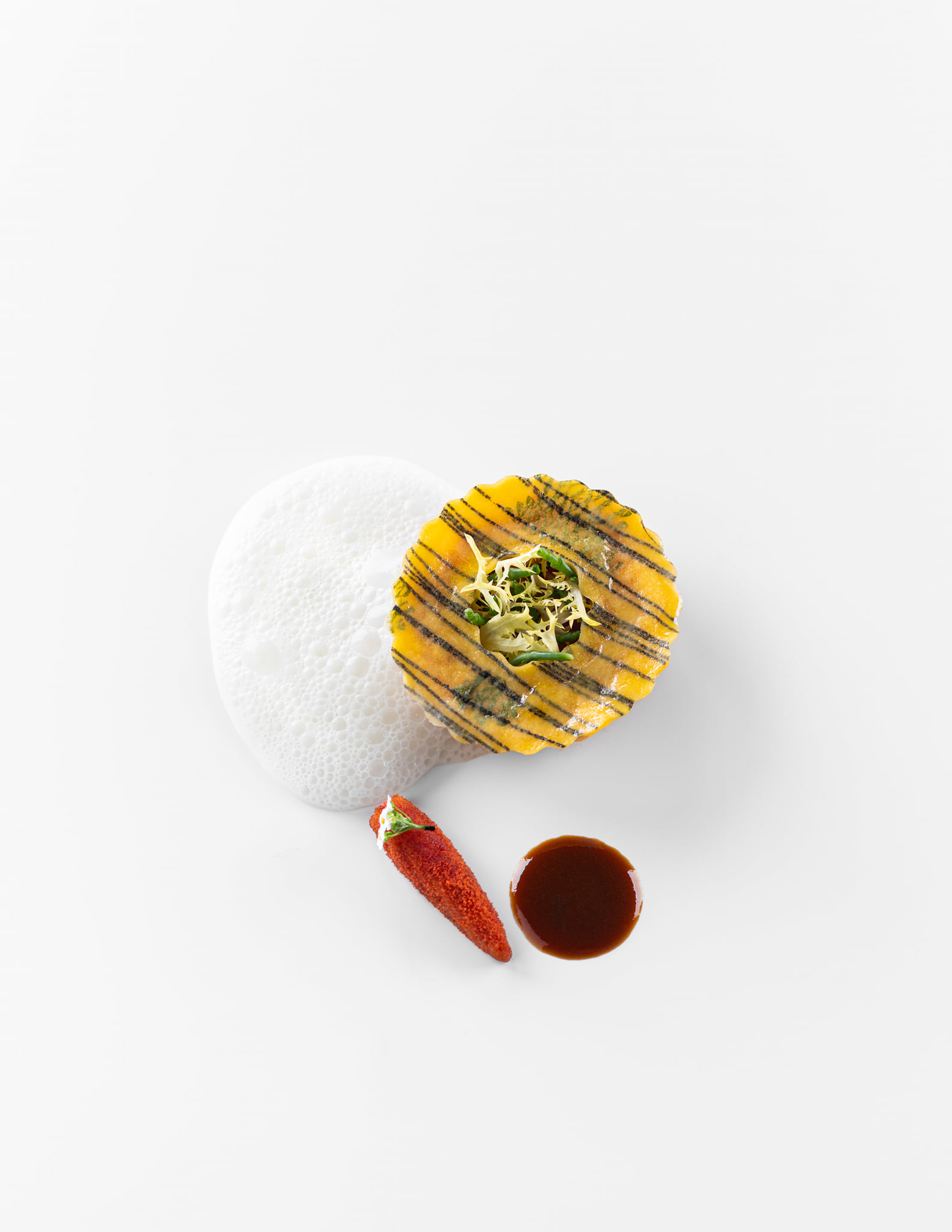 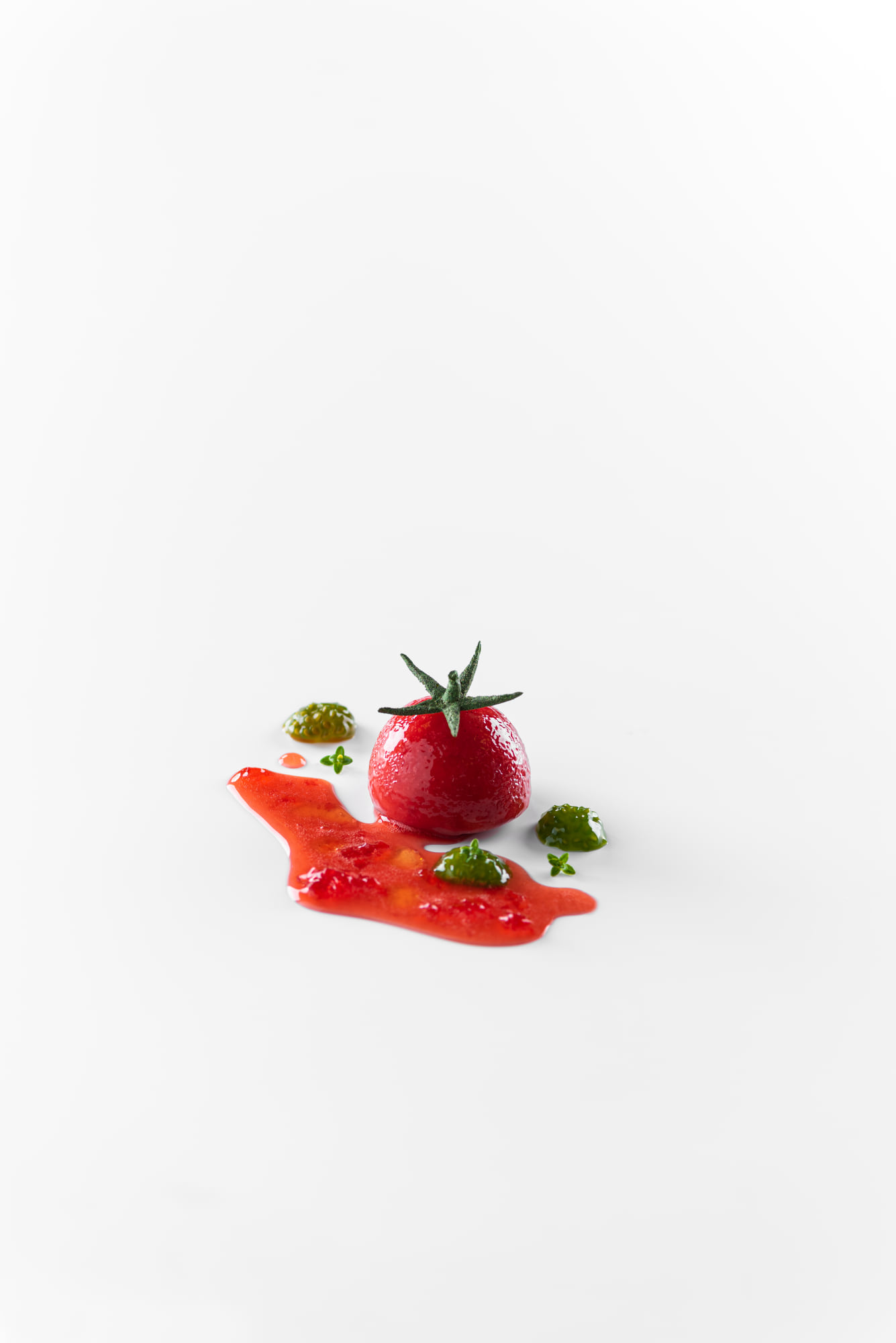 Further prizes were awarded at the finals: The prize for the best commis was awarded to Manuel Hofer of the Swiss team, the Social Commitment Award went to Team Colombia, headed by Carlos Pájaro Ortiz, the Swedish team won the takeaway award, and the award for the best theme on a platter went to Team Iceland.