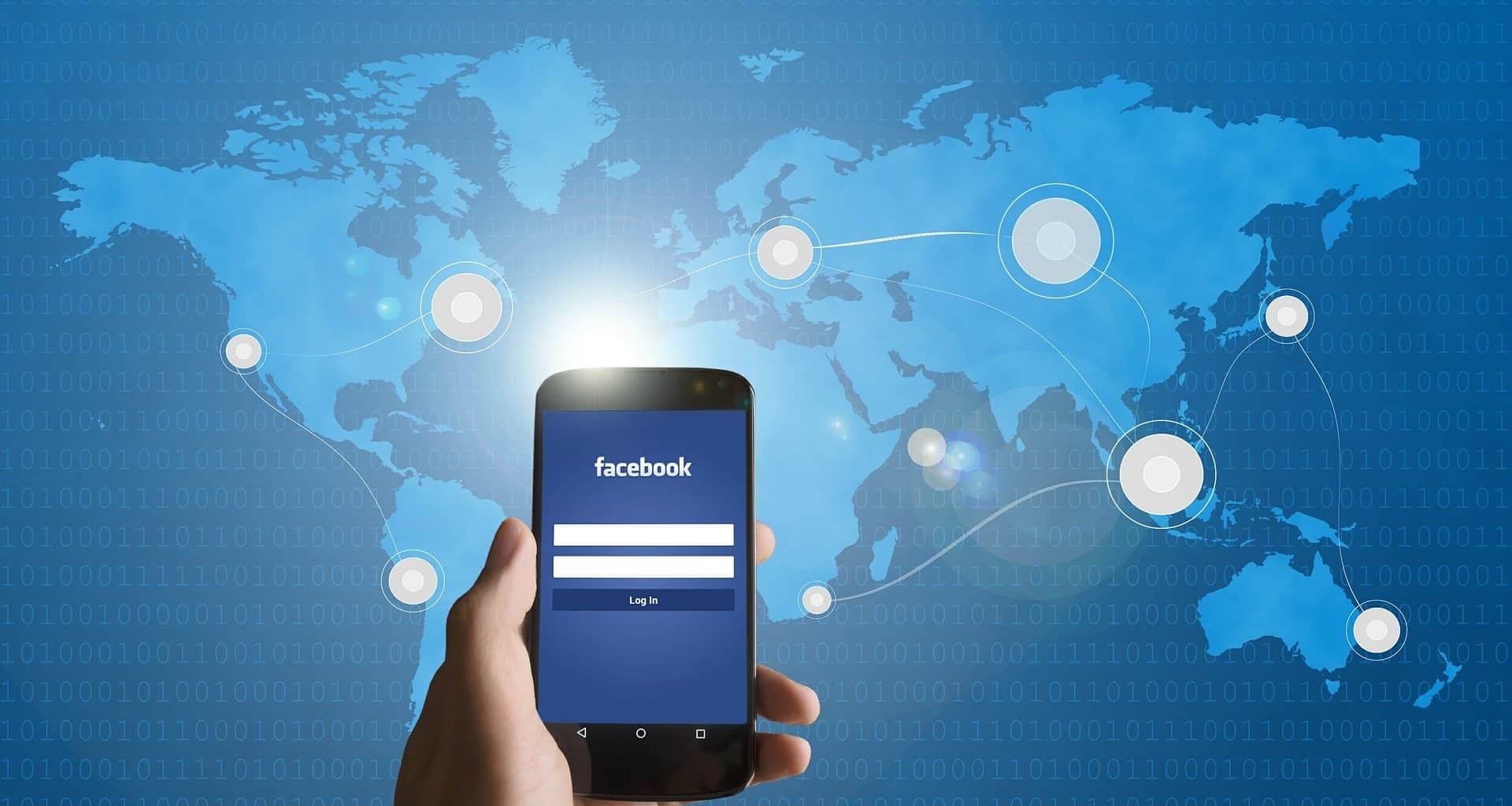 As a consequence of last year’s Cambridge Analytica scandal, Mark Zuckerberg made a request to regulate Facebook on a national level. Apart from the US, several European countries, including Hungary, intend to comply with the request.

As Hungarian news portal hetek.hu describes: Currently, 5.4 million people use Facebook in Hungary, while Instagram has 1.9 million users. However, as far as regulations are concerned, a ’digital Wild West’ can be experienced: Facebook has no representation in Hungary. This is intended to be changed by the Hungarian government.

Last week, Minister of Justice Judit Varga announced that a work-group had been created that is responsible for tech-companies’ regulation control. The work-group analyses what the scope of freedom of expression and censorship is in the case of tech-companies, and what the situation is like in the field of taxation and privacy.

“We are talking about a fundamental legal challenge, as people must be able to see clearly who guards the guardians,” said Judit Varga. According to the Minister of Justice, the problem with ’tech-giants’ being in a monopole position is that they “increasingly present themselves as political and social actors in the world.”

The exact plans are not known yet. However, based on international examples, the government has several options.

Regarding the regulatory aspects of social media, the most important issues are protecting personal data and reducing the influence resulting from the monopole position (e.g. Issues related to freedom of expression and squeezing out competitors).

While America (referring to domestic firms) wants to prevent the spread of tech companies by antitrust laws, Europe prioritises the protection of personal data.

Recently, US authorities have launched two investigations of major importance against the lords of Silicon Valley. In July, the Ministry of Justice (DOJ) announced that an antitrust investigation would be started. Later, it was revealed that the Federal Trade Authority (FTC) is pursuing similar actions against Facebook.

In Europe, tech companies intend to protect personal information by GDPR regulation, especially against Facebook. GDPR governs data management. The novelty is that in the case of not complying with the regulation requirements, a significant amount of financial penalty can be inflicted.

Among European countries, Germany was the first one to fine the company. Facebook received a fine of EUR 50 million because, in 70% of the cases, hateful speeches were not deleted from the site within 24 hours. According to the German Minister of Justice, Christine Lambrecht, “Digital platforms are clearly responsible for the content that appears on their interface.”

The Hungarian government intends to reduce Facebook’s content editor role of which opinions are made public and which are not. However, the opposite result can be achieved by this liability: opinions will be filtered even more thoroughly.

As the Hungarian news portal atv.hu describes, Cambridge Analytica in 2018 was among the most significant scandals around Facebook. Christopher Wylie, a former employee who dealt with data management, revealed that the company had access to data about 87 million Facebook users, without their consent (information was obtained through a personalised online quiz).

The latest case is that Messenger voice chats were given out to third parties who recorded them in written format. According to Facebook, the company’s purpose was to use them for the development of artificial intelligence; conversations of European users were not included.