Hungary is a popular wedding destination 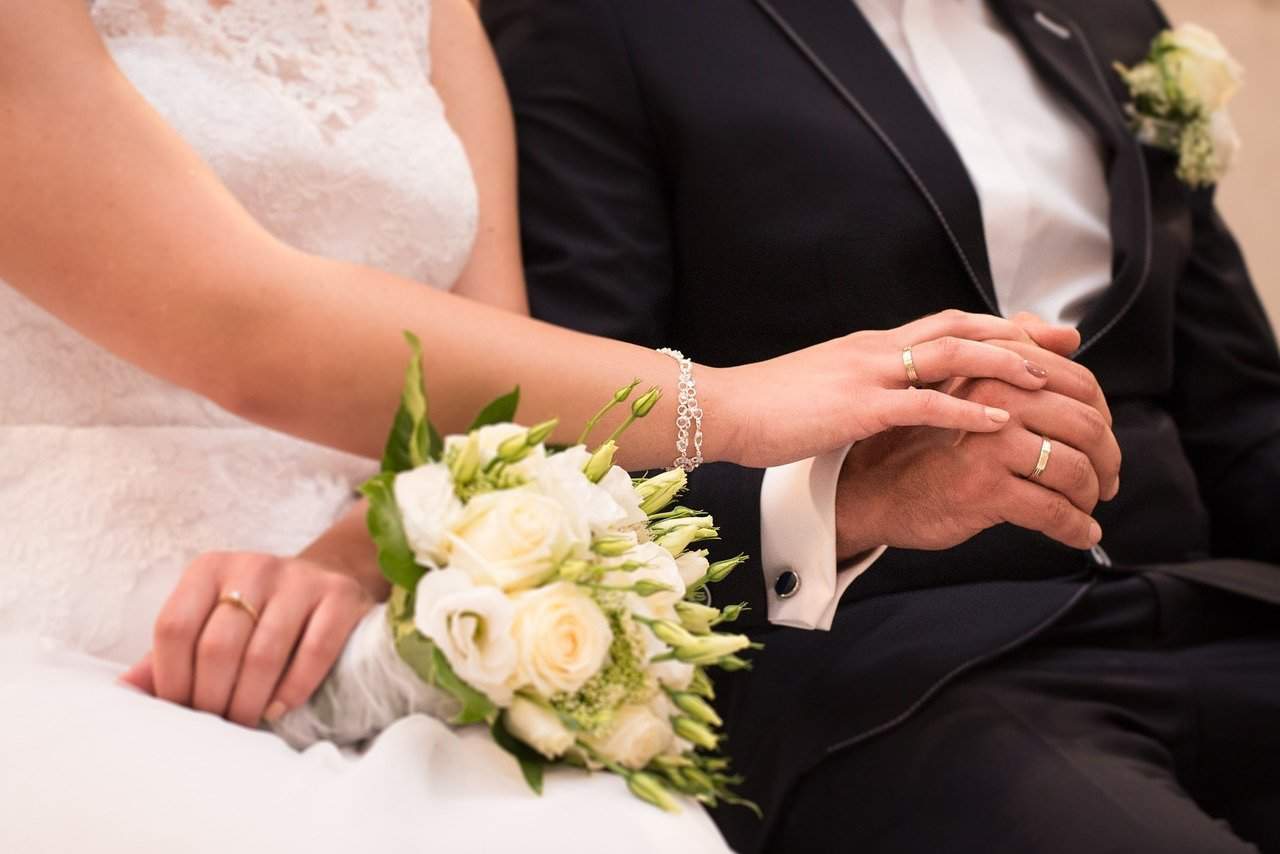 Not only the number of marriages is growing, but people also spend more money on the ceremony; according to the spokesperson of several wedding organizer companies and restaurant, a wedding costs 1-3 million HUF on average and the expenses may increase further in the next 3-4 years.

The soon-to-be-married couple has a thousand ideas to choose from, as organizers are offering charged LED jewelleries, uniquely designed tiaras, thank you gifts decorated with rhinestones, cakes made out of soap, an app for choosing the perfect ring, the possibility to get married in a rushing boat, and many more.

According to Csilla Elek, who’s been designing and creating decorations for 16 years now, the new government subsidies will only have real results in the upcoming years, because most families start organizing the wedding a year before it takes place. In the first 11 months of 2015 there were 17% more weddings than in 2014, and there was even a month when the increase was 40%. The wedding season lasts from May to October (it’s rare to have a wedding in the winter), and the popular locations and registry appointments soon get booked.

The number of marriages is not only skyrocketing because of the Hungarian couples, but people from many countries, such as Great Britain, France, Switzerland, the Netherlands, or Italy, often choose Hungary as a wedding location as well. Budapest and the Lake Balaton region are the most popular places, but many choose to get married in Esztergom or the Royal Palace of Gödöllő. Having a wedding in Hungary with the additional costs (food, accommodation etc.) is still really cheap compared to most Western European countries.

Dóra Mokos, sales manager of Halászbástya Restaurant, says that 90% of the couples who choose to get married at the restaurant are of mixed nationality; in many cases, a Hungarian who is currently living abroad would like to show his/her partner and the family where they have come from. The ceremony and the dinner for 50-55 people in Budapest is around 2-2.5 million HUF.