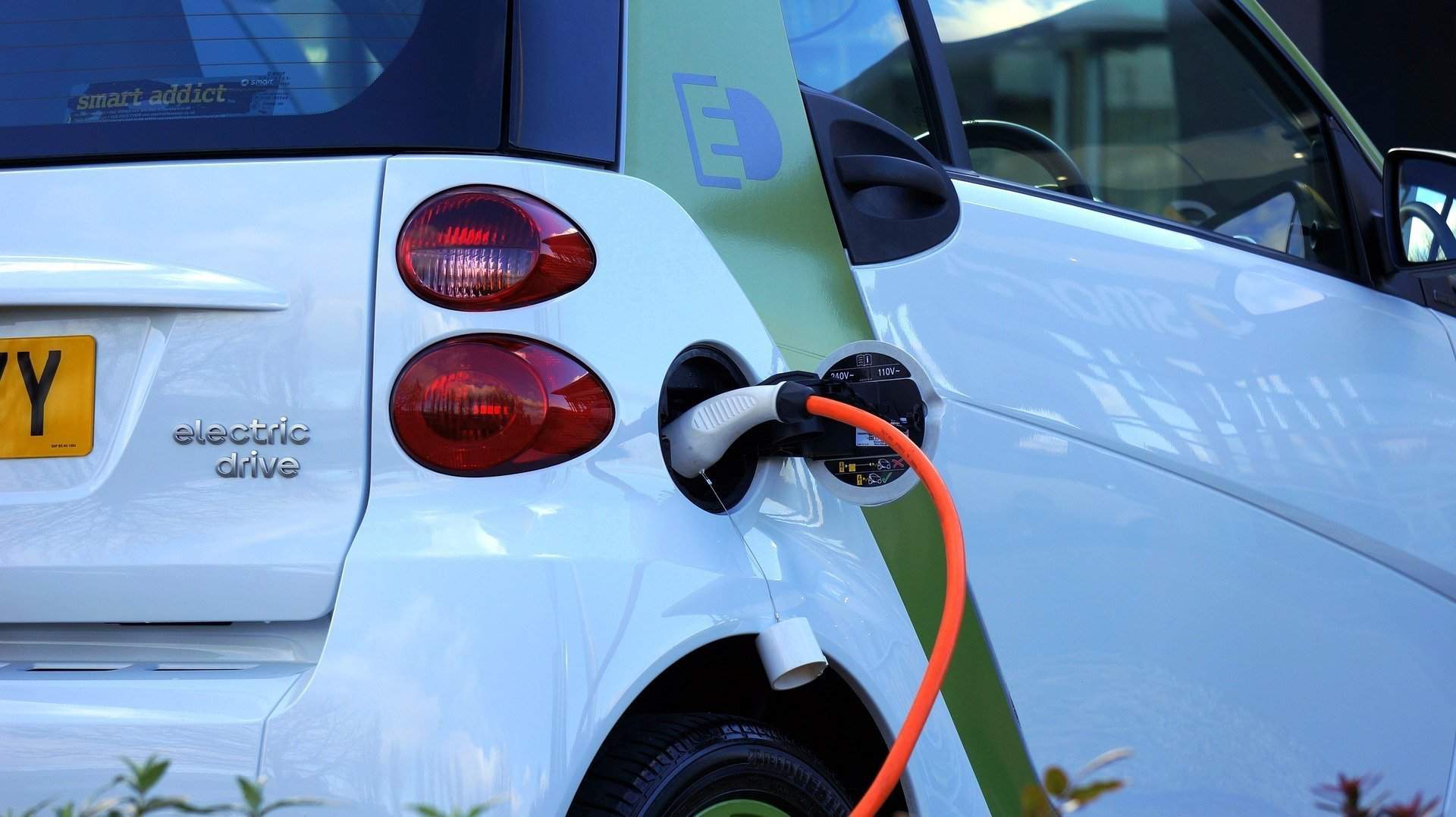 Since the Intergovernmental Panel on Climate Change (IPCC) report confirmed they have evidence humanity is to blame for rising temperatures across the world, the increasing risk of greater global warming is at the forefront of everybody’s minds.

With over 290 million cars on the road in Europe, research from Uswitch.com, the comparison and switching service, has revealed which EU countries are leading the way and making the biggest increases in alternative fuel vehicles.

The report reveals Hungary’s biggest increases in the electric vehicle market, as well as the most popular alternative car fuel.

“With Cyprus and Luxembourg leading the way in the electric and alternative fuel vehicle market, across the EU, it shows we are heading in the right direction to achieve more eco-friendly vehicles on the road.

“Here are our top tips if you’re considering buying an alternative fuel car:

Find out more information on the fastest growing car markets by Uswitch here.