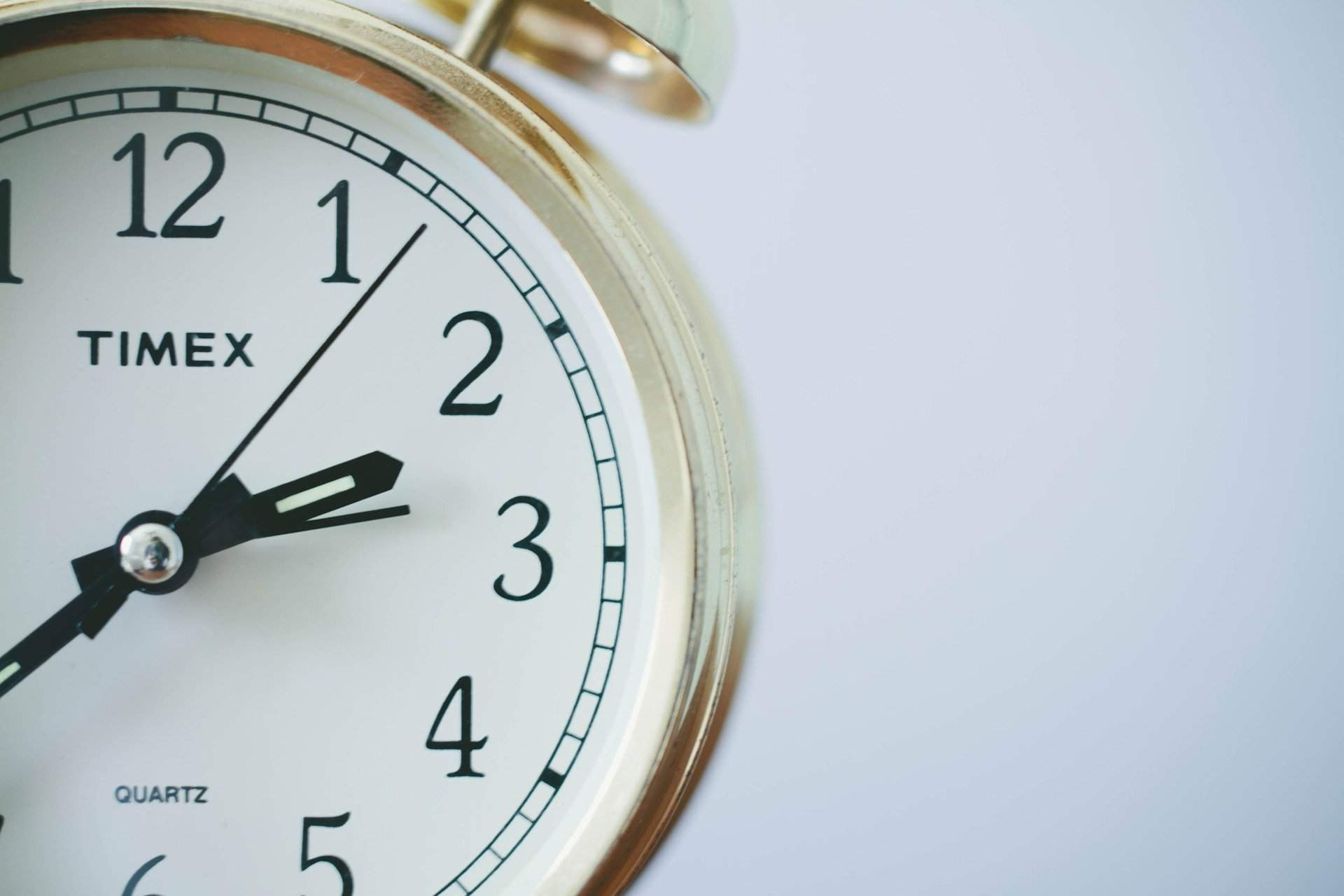 There was a proposal in the Hungarian Parliament to abolish the biannual clock change in Hungary. According to szeretlekmagyarorszag.hu, however, abolishing daylight saving time in Hungary would affect public transport and it would cause difficulties in railway and air travel schedules, the state secretary said.

On Tuesday, Lajos Kepli, a politician of Jobbik addressed the government asking why they had withdrawn their support of the proposal when 4/5th of the Hungarian population wants to abolish the biannual clock change.

The government doesn’t support the proposal because of basic economic policies and common sense, said János Fónagy, the state secretary of the Ministry of National Development. Daylight saving time saves 100-120 thousand megawatt of energy, he said, and abolishing the change would have significant effect on public transport, railway and air travel schedules.

The MP of Jobbik did not accept the state secretary’s answer but the Parliament approved with 108 yeses.

Lajos Kepli proposed the abolition of daylight saving time last autumn. The proposal was unanimously accepted by the economic committee. Kepli’s proposal would have taken the daylight saving time, the time used from March until October, as the standard time in Hungary. The MP argued that the abolition of the advancing of the clocks would help the agriculture, and it would also have positive physiological effects.

Two thirds of the supporters would use summer time as the standard time, while 23pc of them would change to winter time permanently. 13pc of survey takers supports the changing of time zones instead, which would place Hungary in the GMT+2 time zone.