Hungary officially has the worst and most unbearable roads 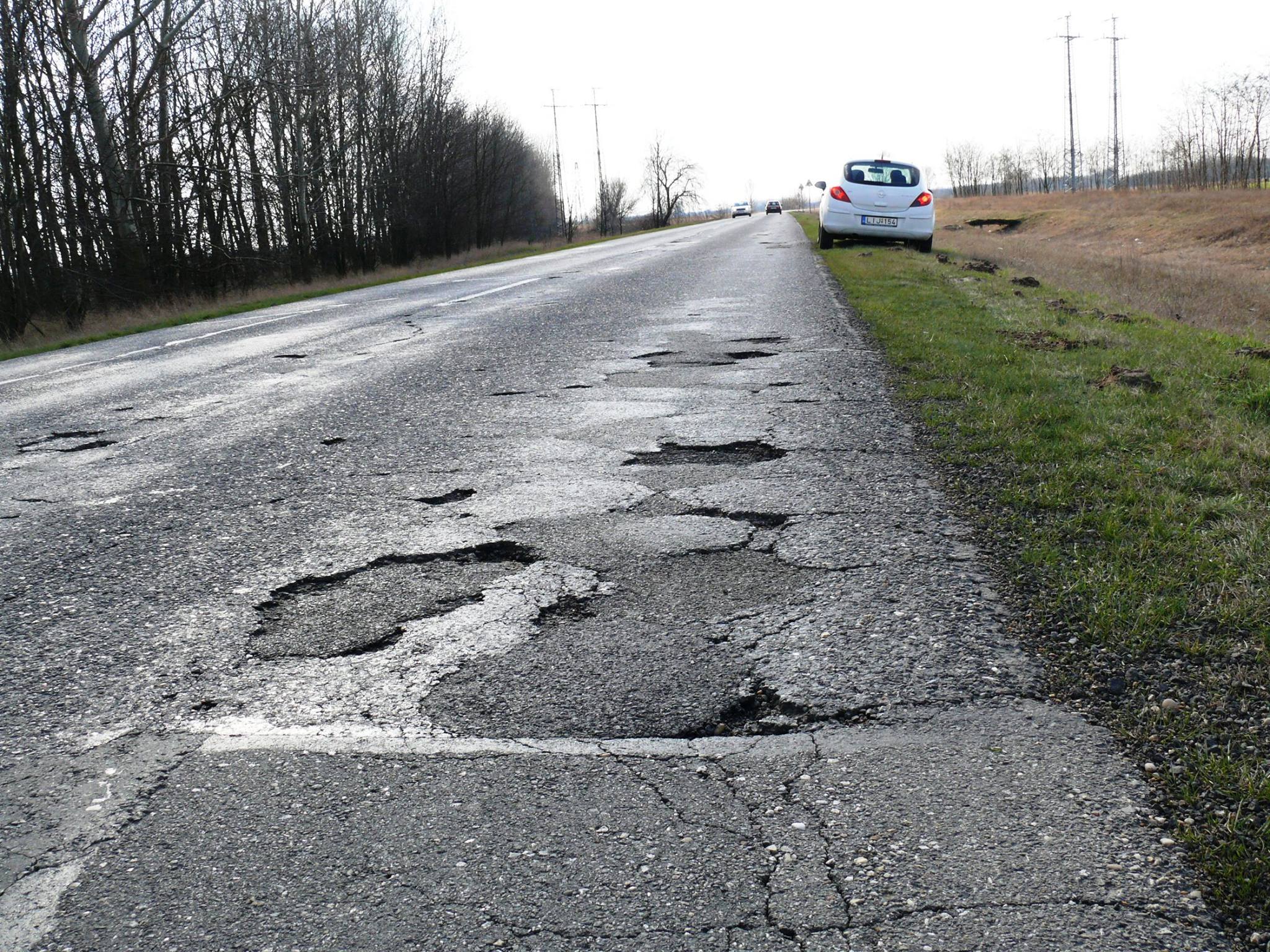 The Hungarian Route Authorisation spends fortunes on making the condition of the Hungarian roads and streets better every year. The situation is the worst so far: the highways and streets’ conditions have not improved in the last few months but got worse.

In 2018, the Hungarian Route Authorisation spent approximately 7.7 billion HUF (24 million EUR) to buy 78 thousand tonnes of asphalt to renovate the Hungarian roads – reports Világgazdaság. This year the same amount of material was obtained to start the renovation of the 32,000 kilometres long Hungarian road system which is under the supervision the authorisation except motorways M5 and M6. The other 140 thousand kilometres belong to local self-government.

Last year besides blacktopping the potholes from local roads another project was to renovate more than 1000 kilometres of ways which was the most significant investment ever happened.

This investment continues as the company would like to renovate side-roads (approximately 430 kilometres) as well where the asphalt of the roads is unbearable. The Route Authorisation reported that first, they intend to restore roads which are flooded by heavy traffic every day and after that roads which are not used by drives that often. This means that works begin first on motorways, main roads and continue with roads and side-roads soon.

The most efficient and productive work can be done between spring and autumn. 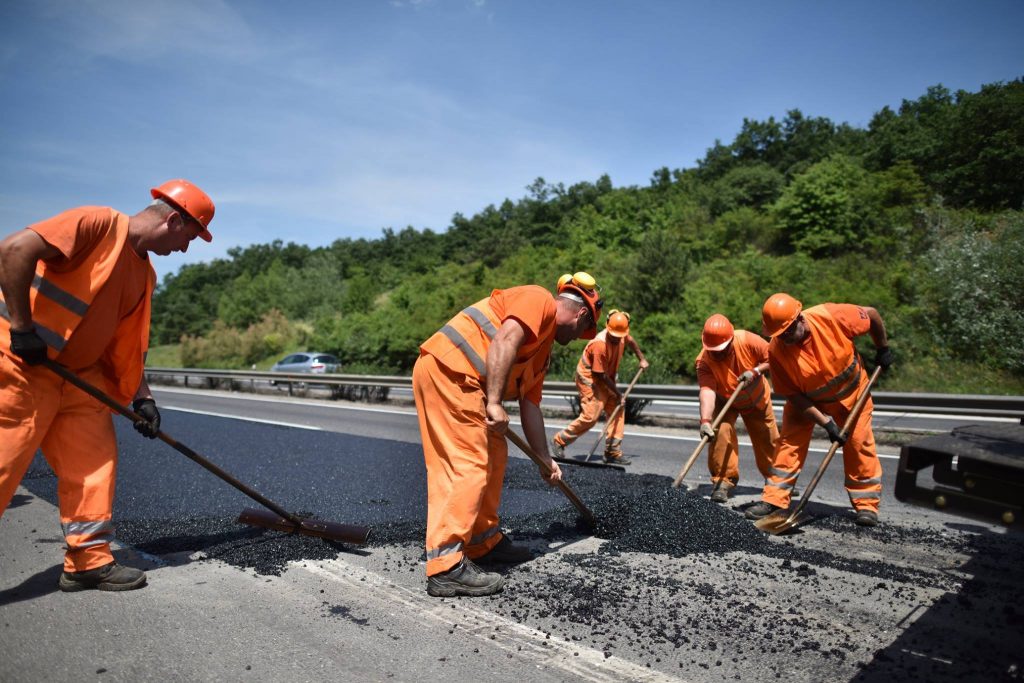 The statistics office, which reports the condition of the Hungarian roads, makes surveys every year to inform residents. The last survey was done in 2017 which means this is the latest the office has.

Half of the Hungarian roads’ condition (approximately 54%) is the worst which means 17,000 kilometres and only 10% of the roads are in good condition.

40% of the main and 60% of the side-road system is in bad condition. The situation is reportedly the worst in Komárom-Esztergom County where 73% of the local roads are unbearable. In Nógrád and Győr-Moson-Sopron counties the rate is 69% and 70%. Roads are in bearable and good condition only in Pest County. Potholes are mainly caused by heavy rain because the water gets into the road through its tears, freezes and bursts the asphalt. 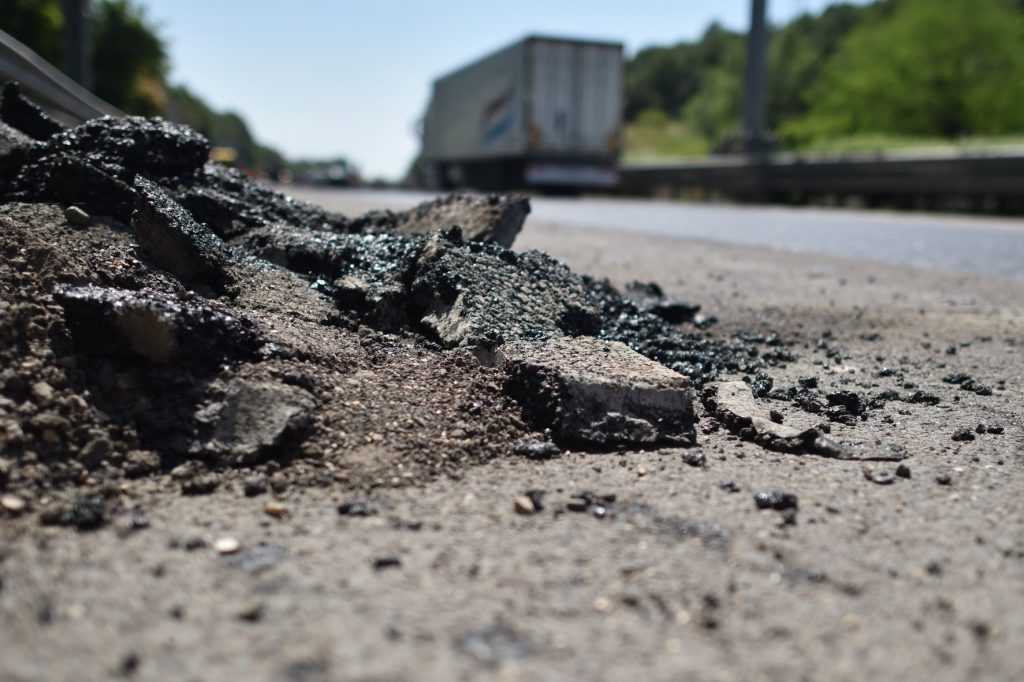 Europe Assitance Hungary suggests the following instructions if you see potholes or drive on a road with an unacceptable condition:

The Hungarian roads’ condition even caught the attention of the German Opel Company. For more information click on the button below!