Hungarian town Miskolc’s (Borsod-Abaúj-Zemplén County) Tatra 202-type tram successfully kept the title of Europe’s most beautiful Advent tram. The competition started on the 13th of December in 2018, organised by the Czech MHD86 online portal, and for twenty days, seventeen trams from eight countries were expecting votes to win the unique title.

Borsod Online reported that, during the voting period, Plzen (the fourth biggest city in the Czech Republic) and Miskolc were competing for the first place. In the beginning, the Czech tram seemed to be winning the competition – because of its enormous fan base in the town –, until the Miskolc City Transportation Company shared the Hungarian tram online.

After this, the voting session became known from the local press to the most popular social media sites, and the Hungarian Advent tram soon took the first place from the Czech one.

Miskolc kept on voting during the Christmas season and after it, and though the Czech voters realised they needed to get more votes, it was already too late. 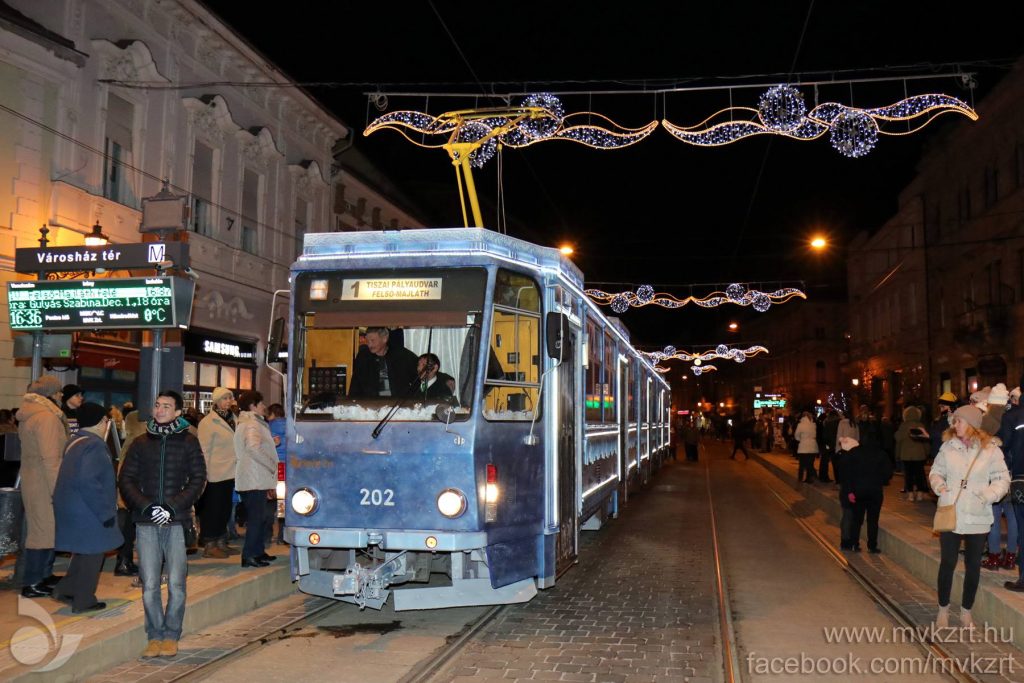 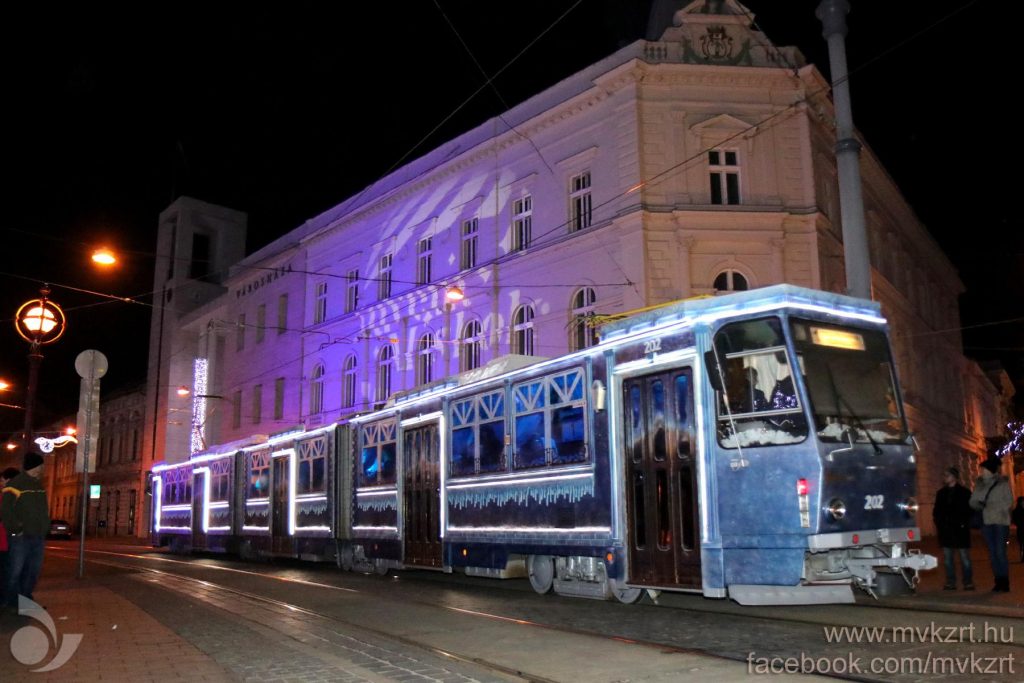 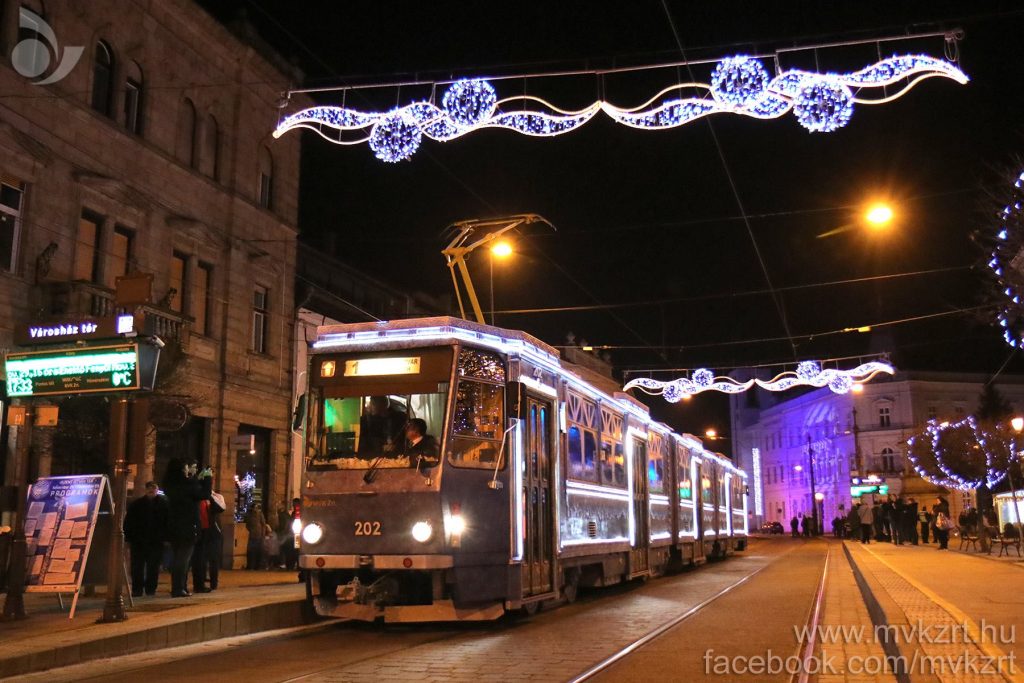 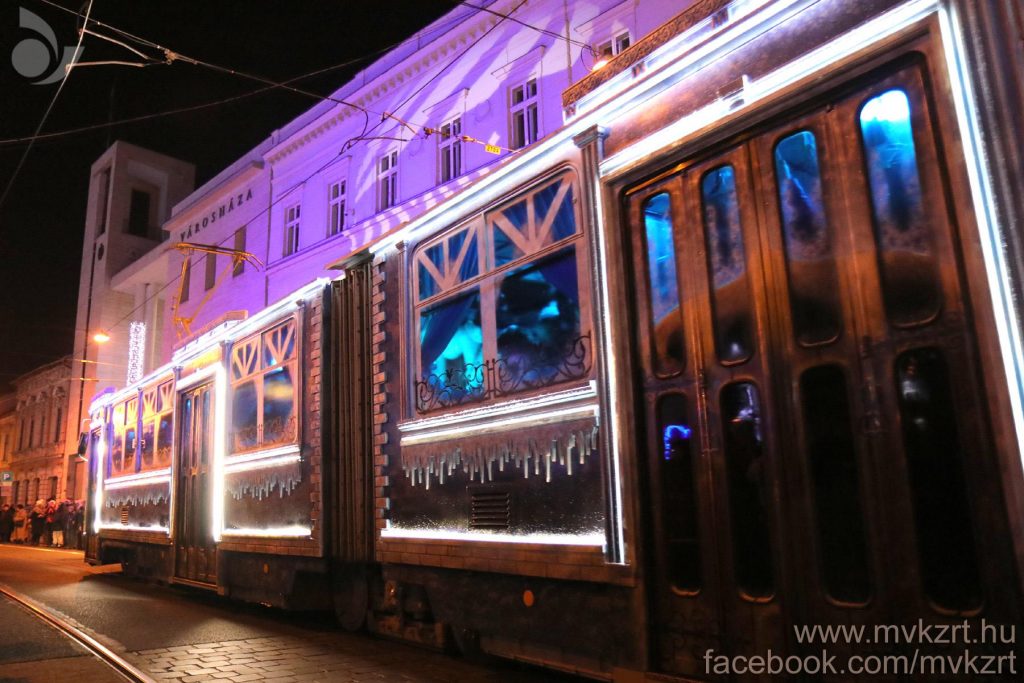 Plzen got 21,000 votes and became second in the competition.

After the voting period, Tiborné Vaskó, the operative director of the Miskolc City Transportation Company, said that:

“We are happy that Miskolc could win again. According to our passengers, the secret of Miskolc’s Advent tram is that it is not only decorated on the outside but on the inside as well. It is also good to see that the tram increases the reputation of the city among tourists because this year, the number of tourists from Hungary and abroad grew just because of the tram.” 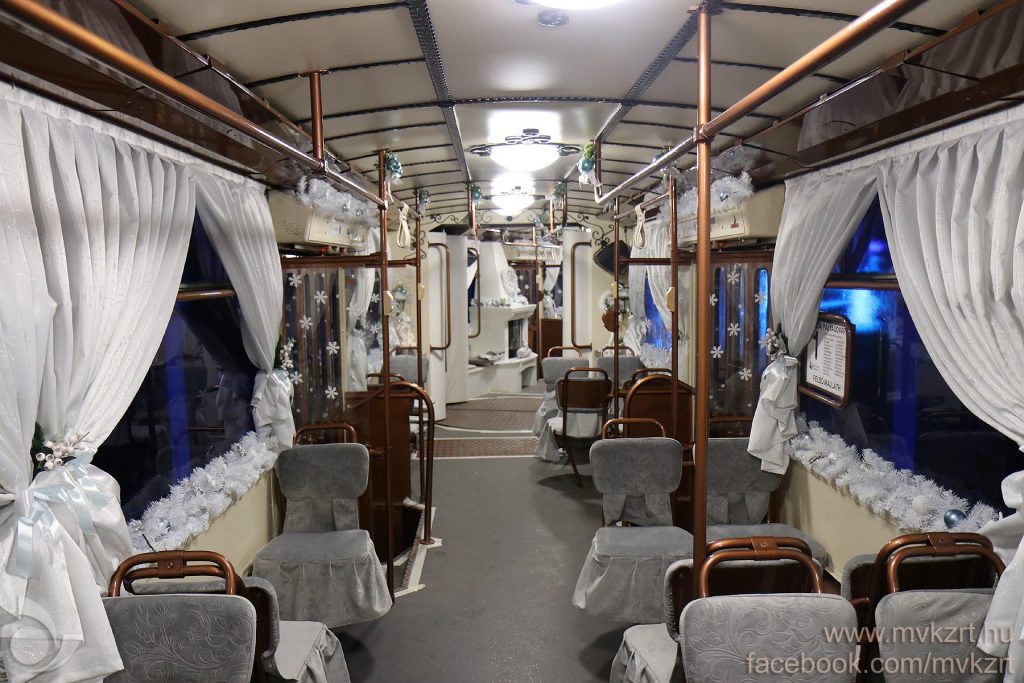 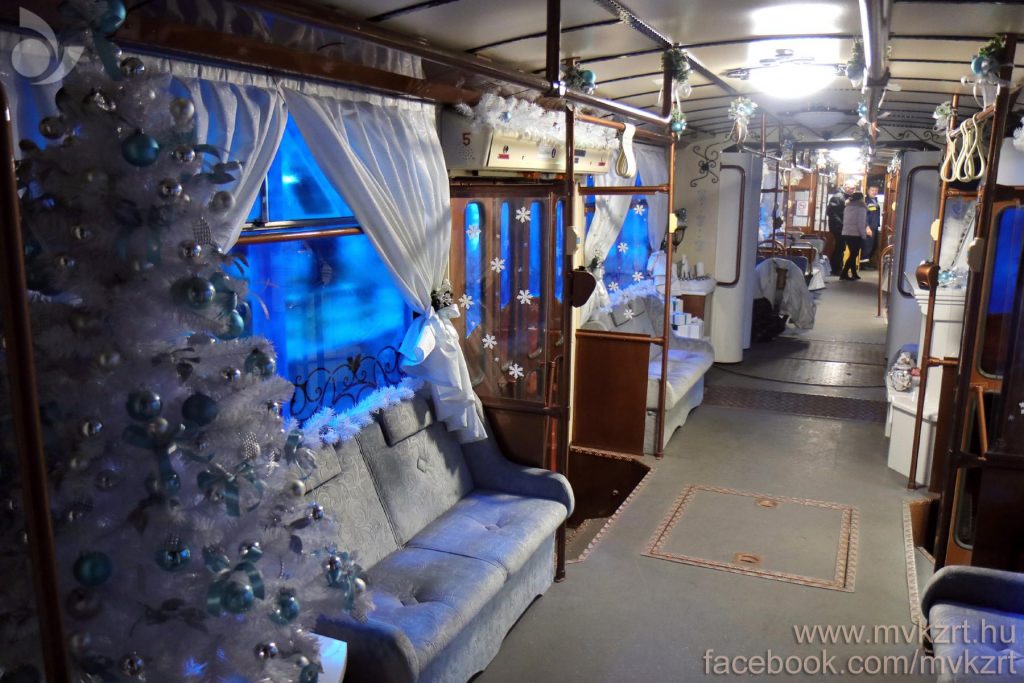 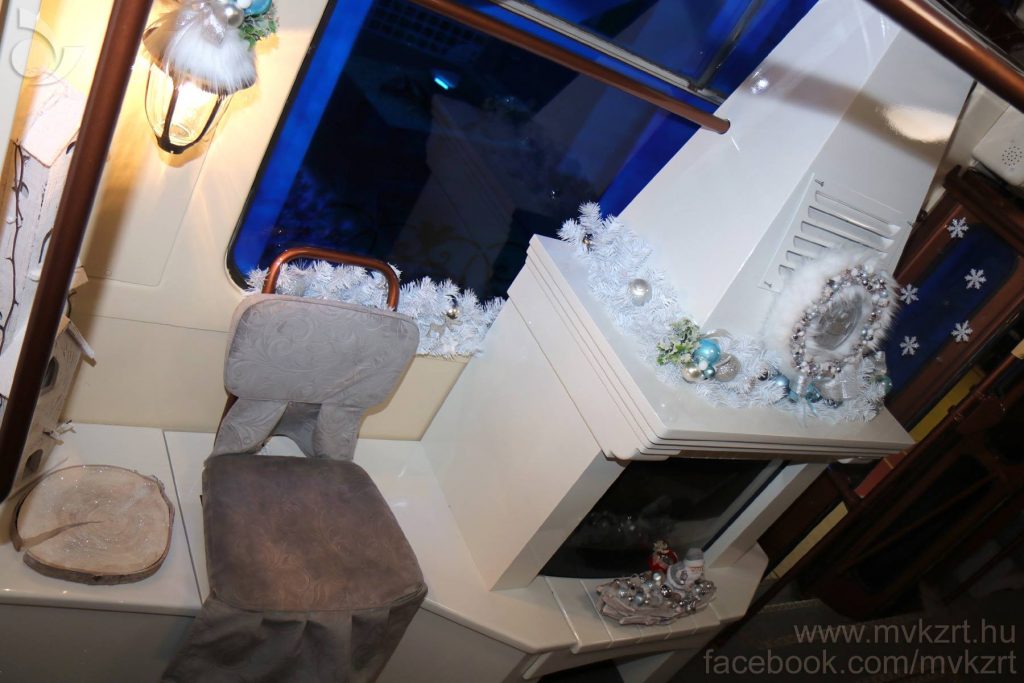 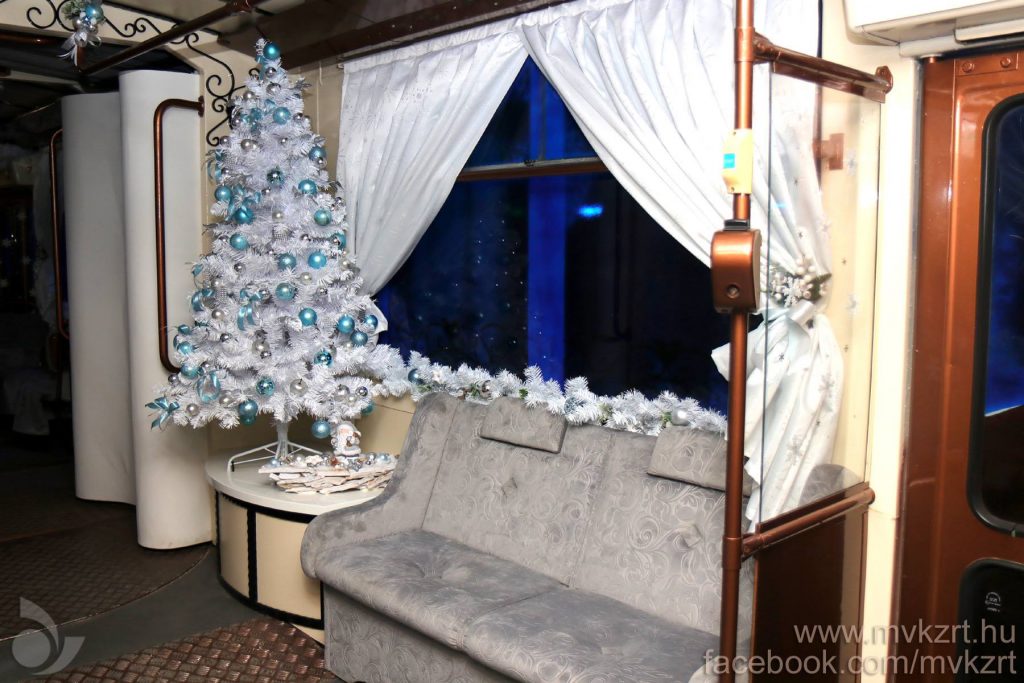 She added that the beautiful tram had been the successful secret weapon of Miskolc for years.