The city of Miskolc: a reimagined tourist attraction

Although Miskolc, the seat of the north-eastern Borsod-Abaúj-Zemplén county was for a long time conceived of as a poor industrial city with a few things to offer to visitors, recent years have seen a steady increase in investments that aim at making it an attractive alternative to other major Hungarian cities, as nlcafe.hu reports. Find out why it is no longer the case, as it was commonly thought for a long time, that there is simply nothing to do in Miskolc.

During the communist era, the city of Miskolc was designated as a centre of the iron industry, which had its toll on its cultural aspects. But data shows that in the last seven years, the number of visitors has steadily increased. Most people arrive form the capital, but others are coming from Ukraine, Slovakia and Romania, too.

Miskolc hosts the Cinefest every September, an international film festival often screening movies that are not shown by regular film theatres. It is also home to the Bartók Plus Opera Festival, which will be held between 8th and 17th June this year, debuting two contemporary operas by an American and an Italian composer as well as a reorchestrated version of the iconic Hungarian rock opera, István, a király (István the King) to honor the 35th anniversary of the piece.

Things to do in the city

Traditional tourist sights include the Almássy Mansion built in the second half of the 18th century Reformed Church in the inner city from the same period, Ottó Herman Museum, and the castle of Diósgyőr. But those looking for more lighthearted fun can opt for the bobsleigh run, the Adventure Park with its 26 courses, or the zoo with its nearly 150 species. 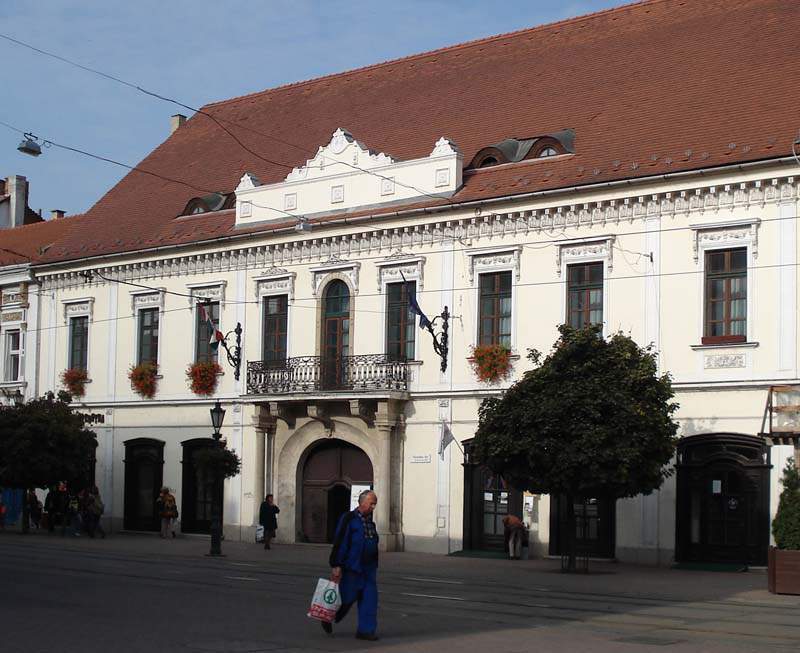 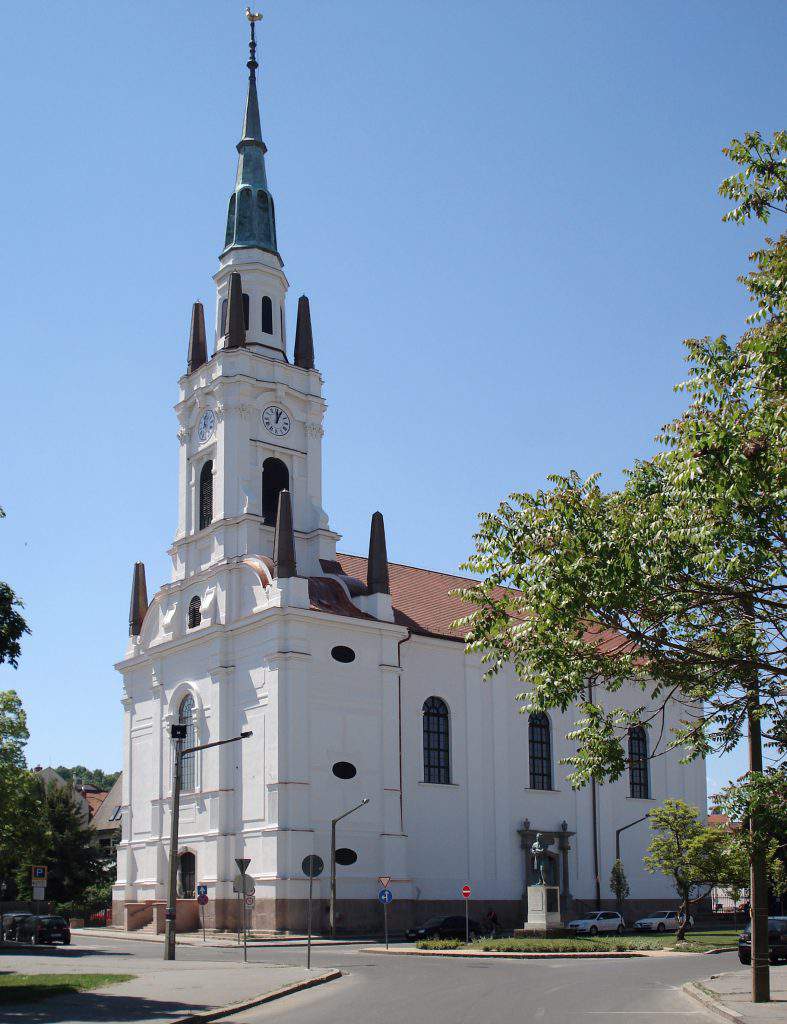 Recent years saw the development of high-quality restaurants. The famous Anyukám Mondta (My Mom Told About It) bistro of the nearby town Encs recently opened up its local Pizza-Kávé-Világbéke (Pizza-Coffee-World Peace), but the Zip brewery and Desszertem (My Dessert) are also representatives of local new-wave gastronomy. Helynekem is a stronghold of the music scene.

The gems outside Miskolc

The most famous and characteristic attractions are to be found on the outskirts of Miskolc. Take the cute monorail train (which has been described as the most beautiful monorail route of Hungary) to Lillafüred with its waterfall, caves, and wonderful Palotaszálló (Palace Hotel). 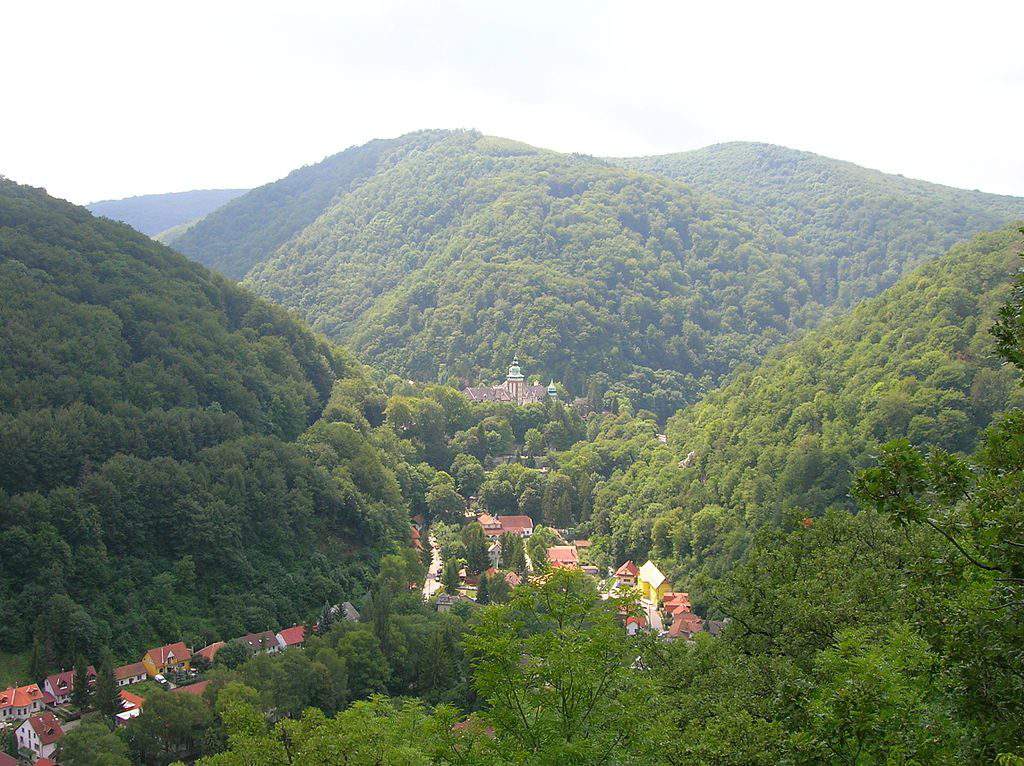 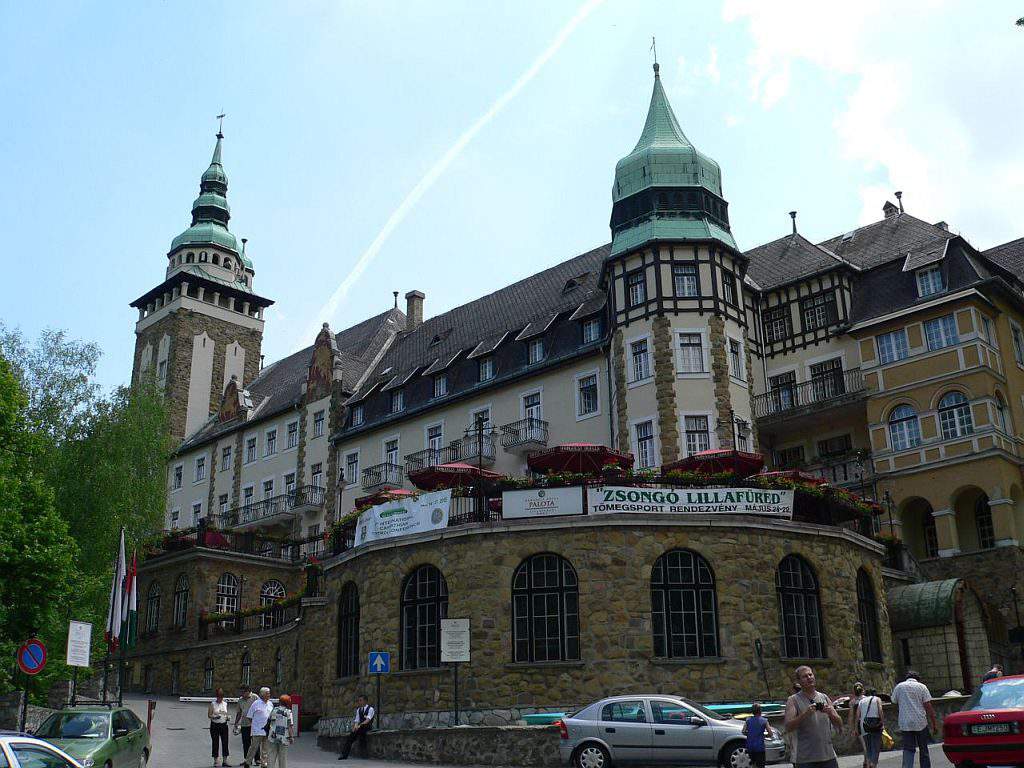 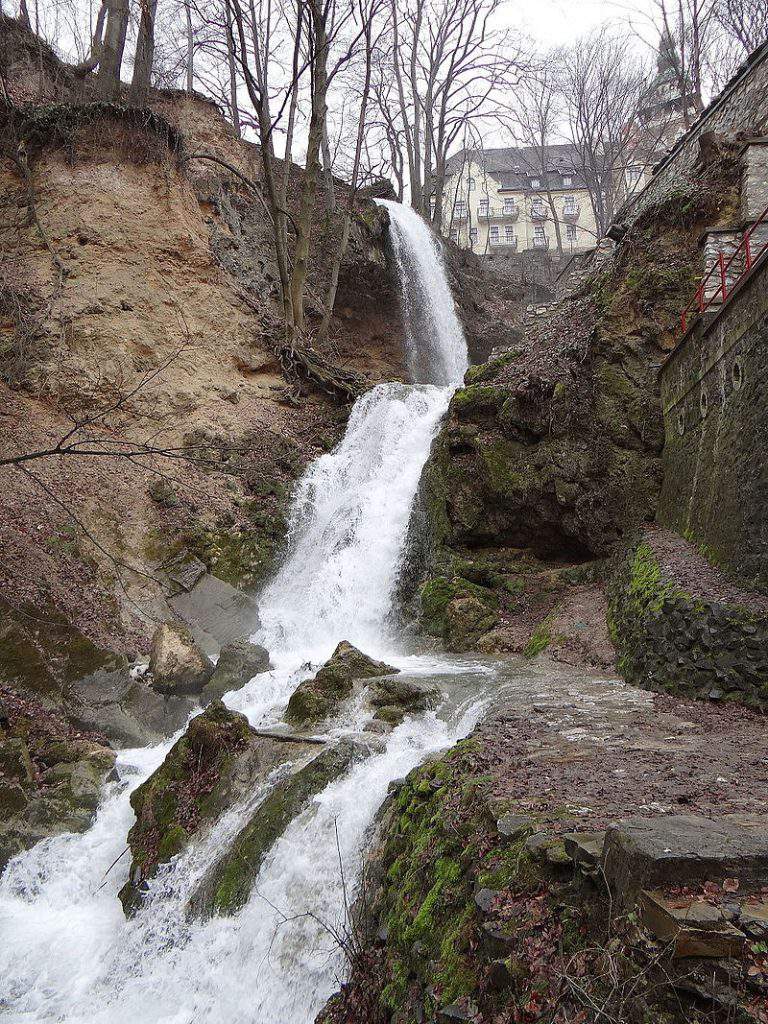 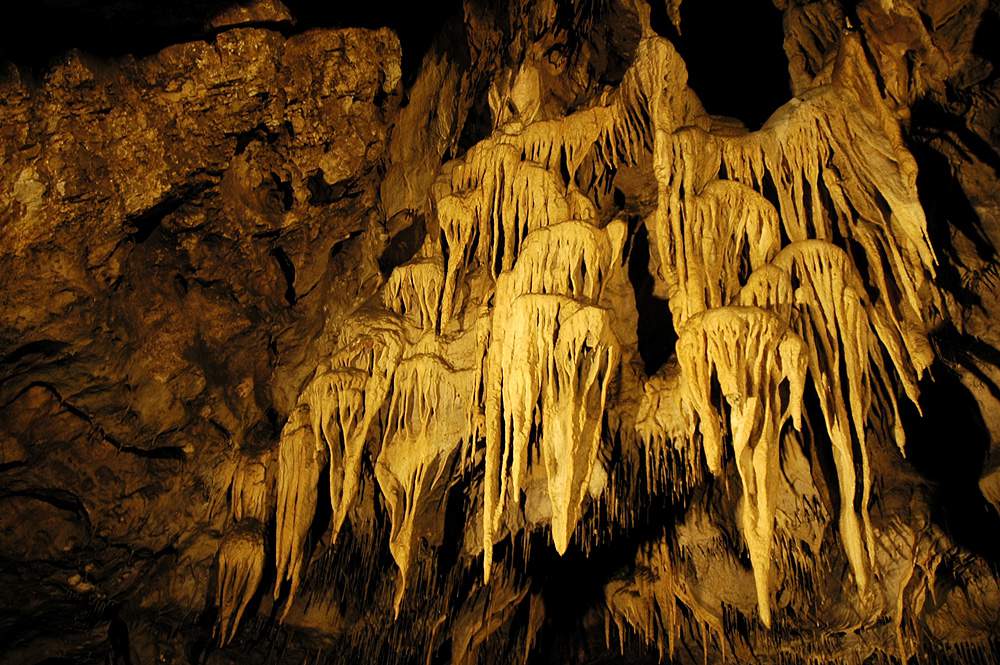 And do not miss the famous Cave Bath at Miskolctapolca with its beneficial thermal water, which has operated since 1959. 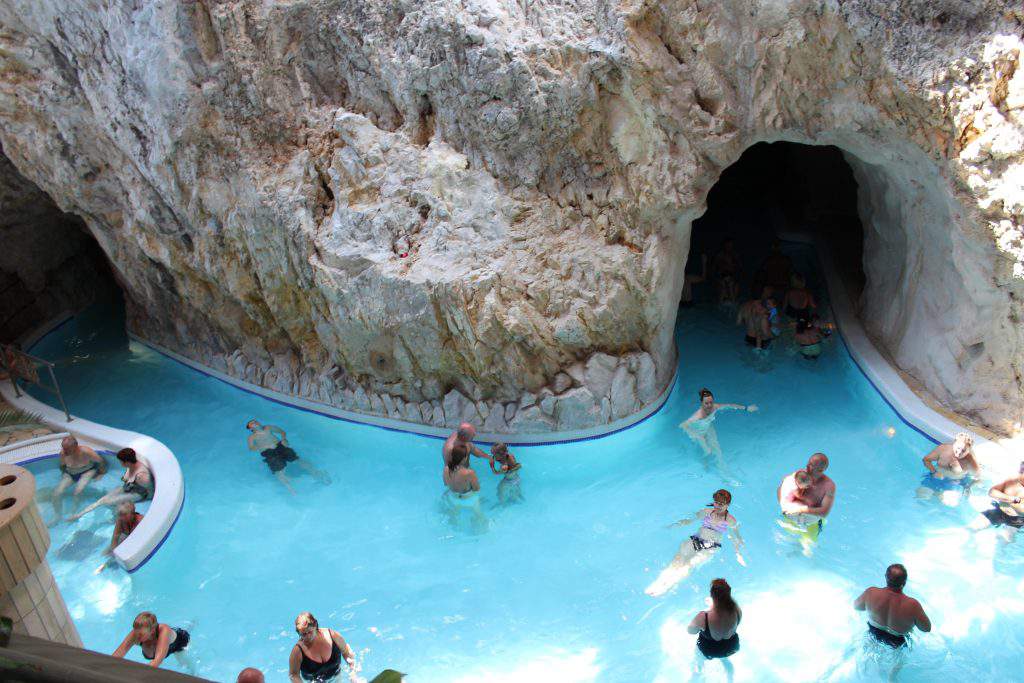 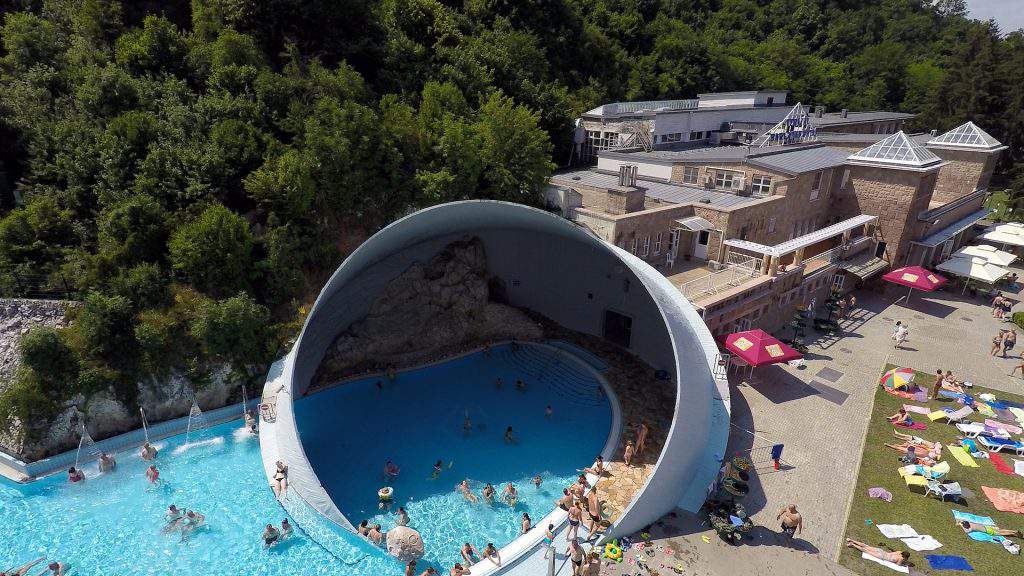 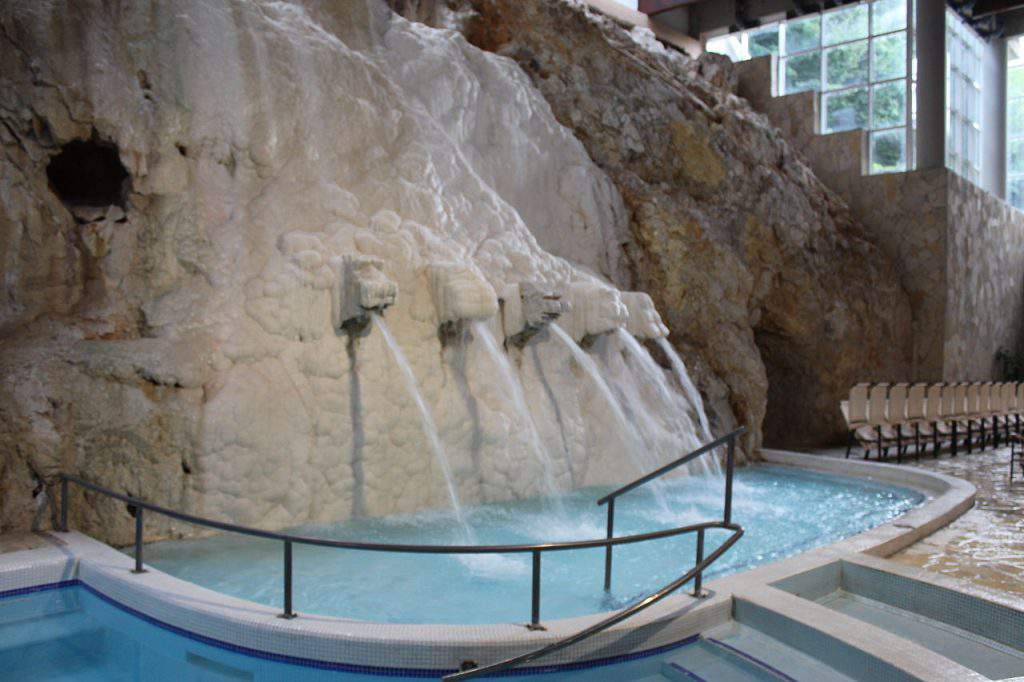