The Budapest light tram is back! don’t miss this Christmas ride – PHOTOS

Budapest’s light tram is back again, for the 10th year in a row. The public transport vehicle lit up by LED lights has truly become an integral part of the Advent period in Budapest. It will be an unforgettable experience both for those riding on it and those walking along the Danube.

This year, the light tram is operating between November 29th and January 6th. According to Hirado.hu, the tram that has become a symbol of Budapest is decorated by 3500 metres of fairy lights, meaning a total of 39,200 white and blue LED lights are signalling the way of the vehicle.

this tram symbolises “love and the city’s preparation for the holidays”.

It has truly become an integral part of the Budapest Christmas-experience and many tourists find it marvellous. 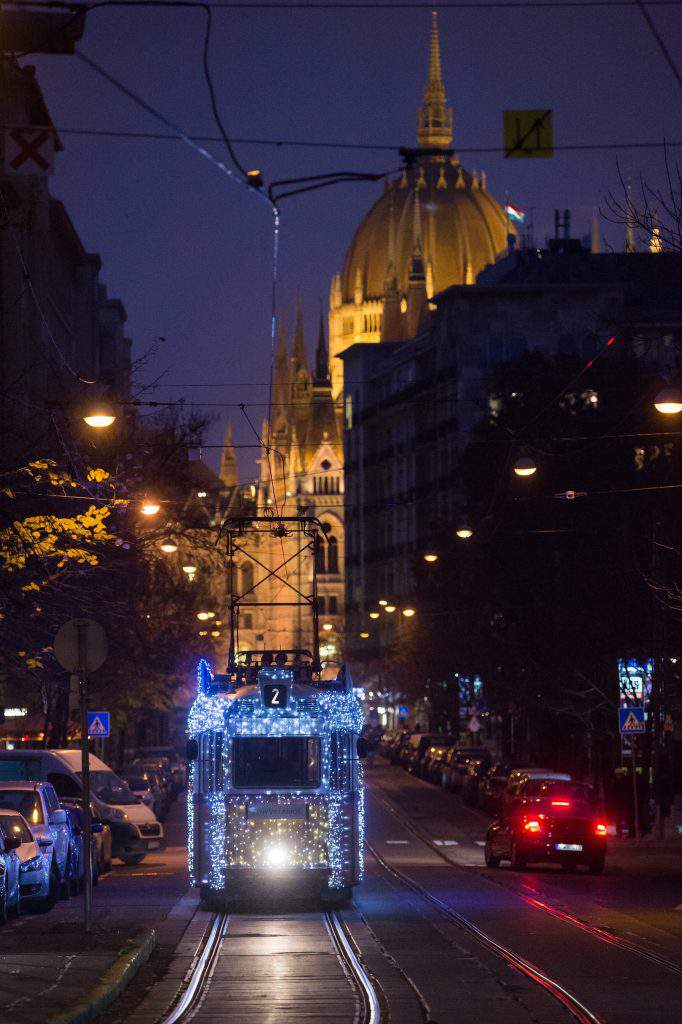 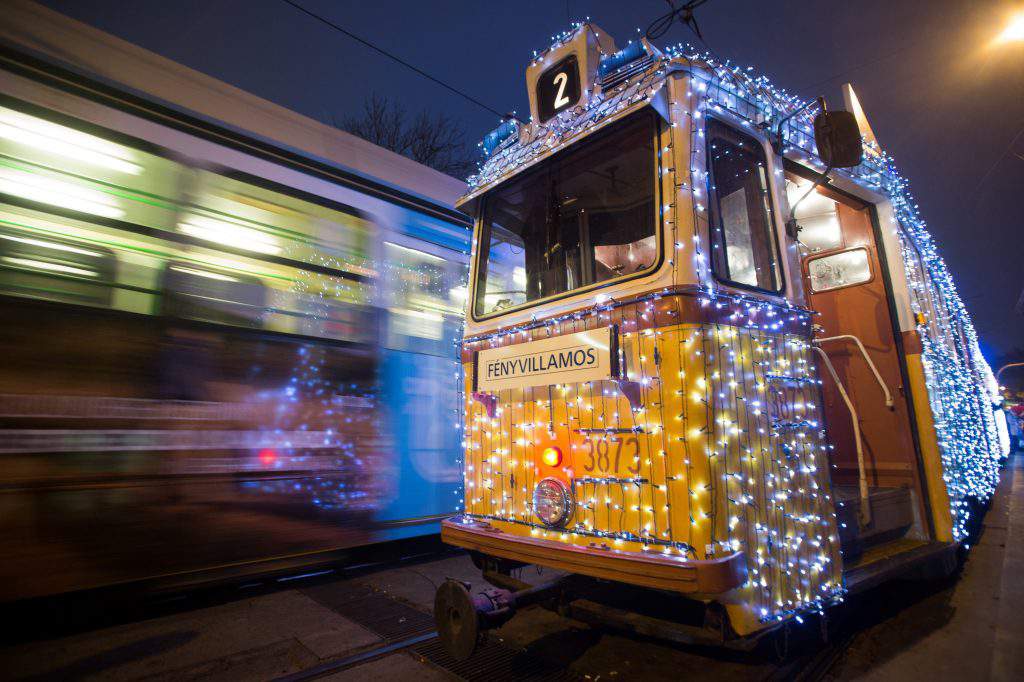 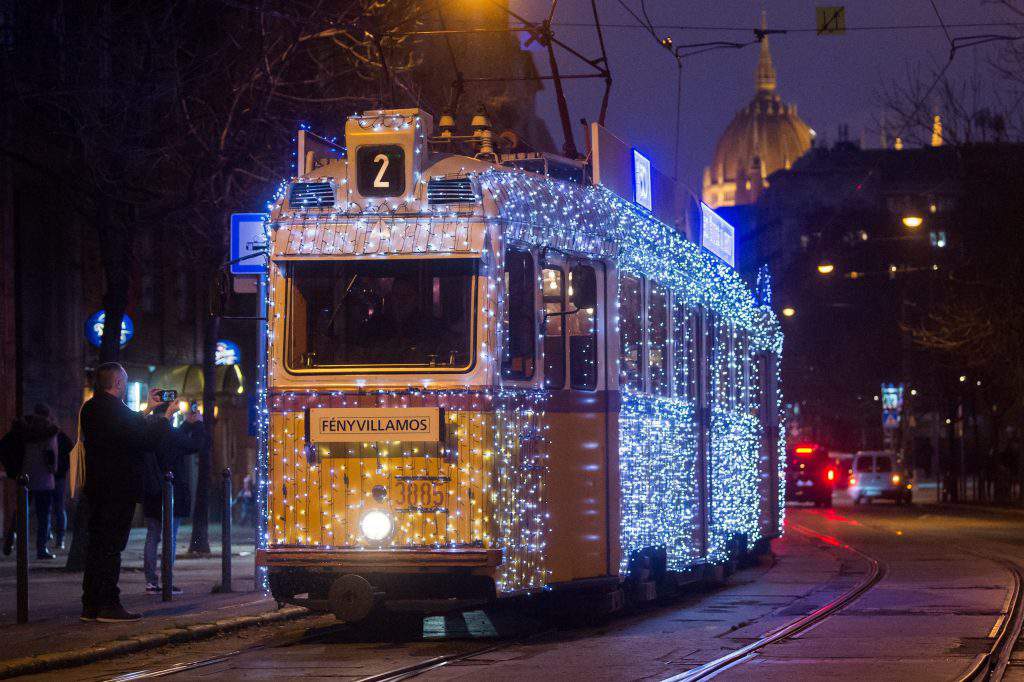 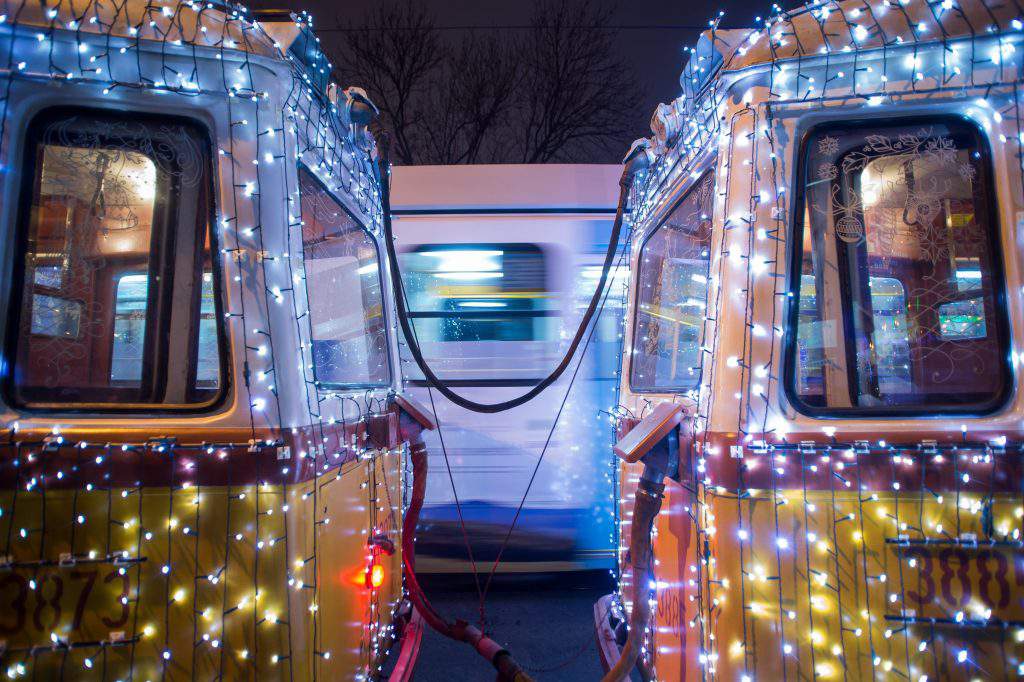 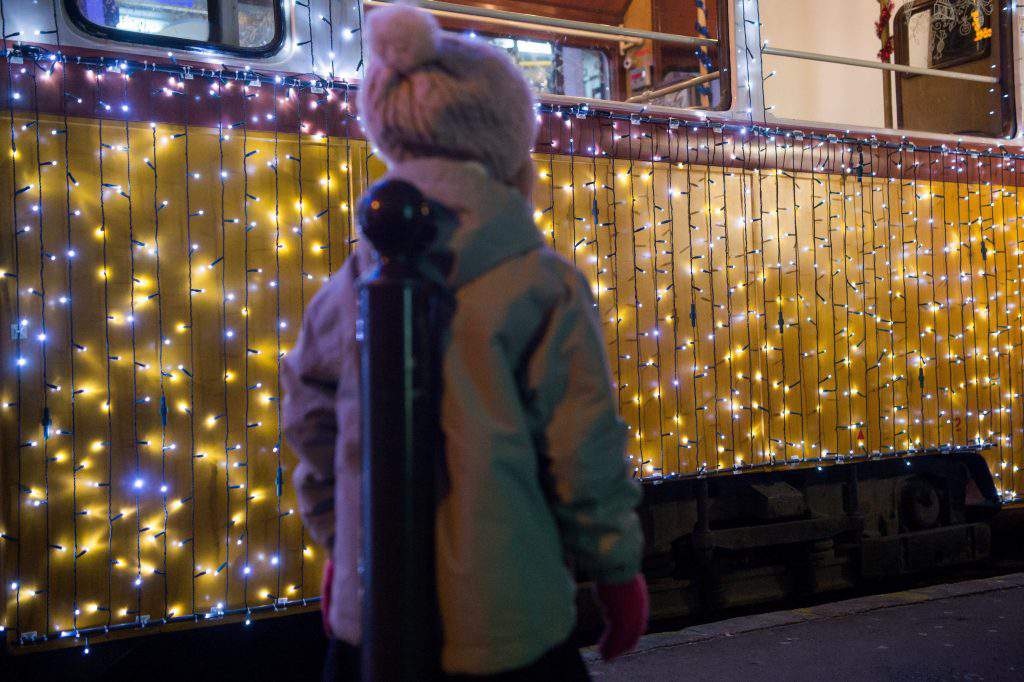 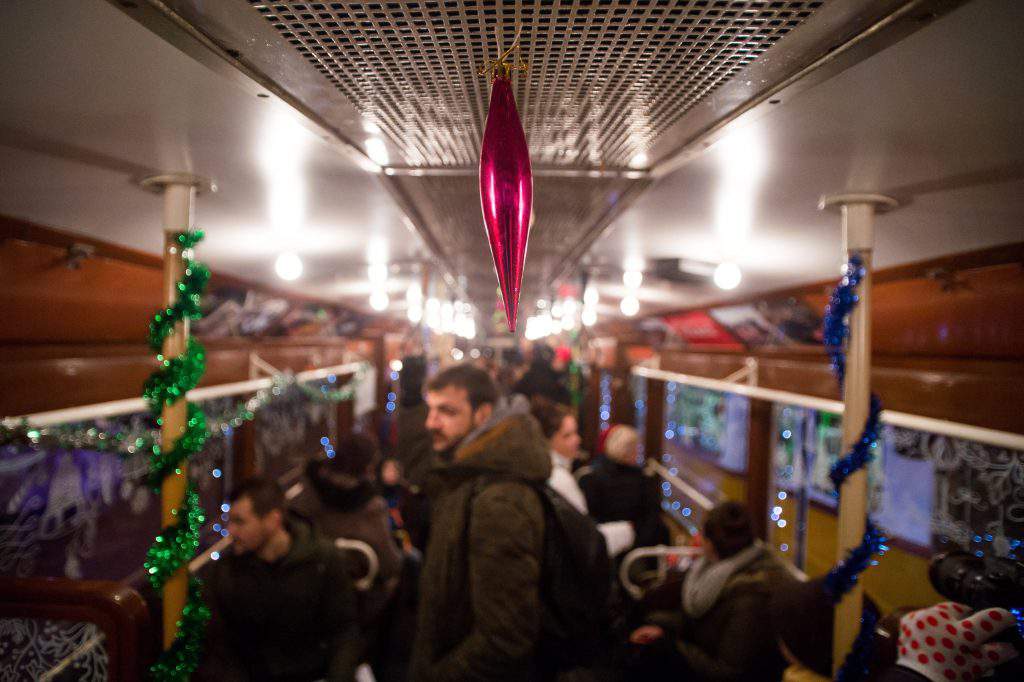 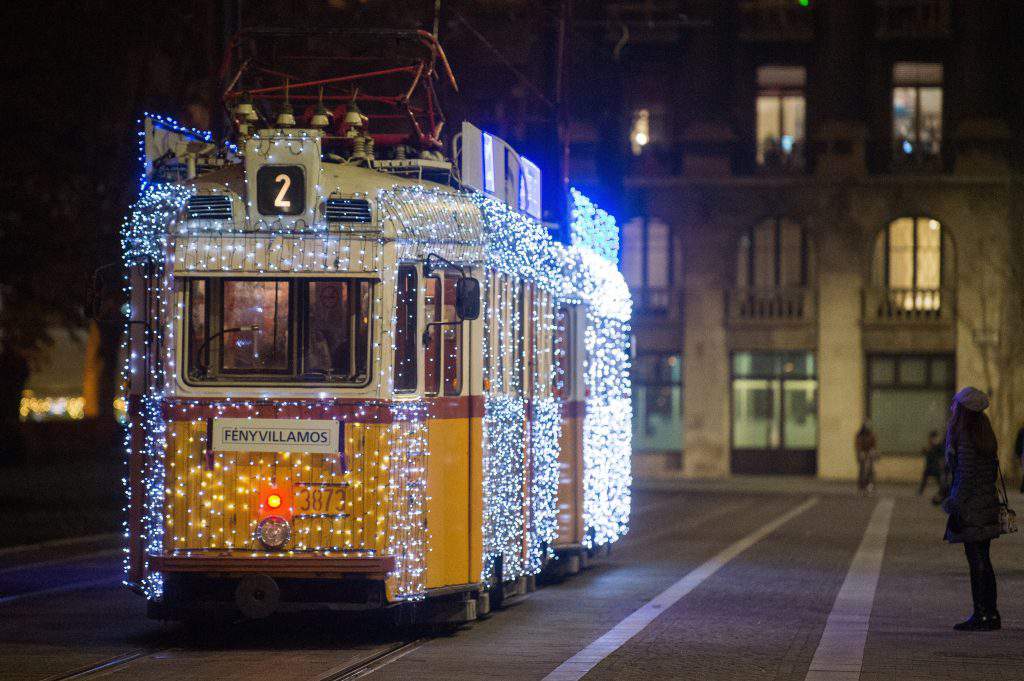 You can travel on the tram every day until January 6th (with the exception of December 24th and 31st) from 4 pm to 9:30 pm. All you need is a valid ticket or monthly pass to get on the UV tram and enjoy the ride.

You can hop on the tram on lines 2 and 19, or, you may bump into it on metro replacement lines or anywhere else in the city. You never really know where it might pop up 😉

The city lights, the beautiful sights and the festive tram make a wonderful ensemble:

Make sure to also check out this article about a special Christmas fair taking place in Budapest.