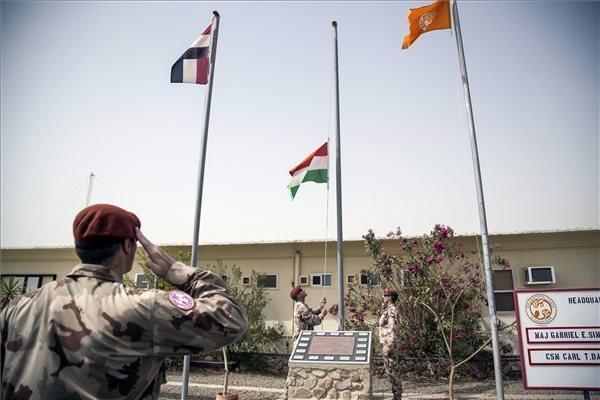 At the farewell ceremony, brigadier-general Gabor Borondi, commander of Hungary’s land forces, noted that Hungary’s joining the international mission set up to observe implementation of the Egypt-Israel peace treaty had been the country’s first such contribution. 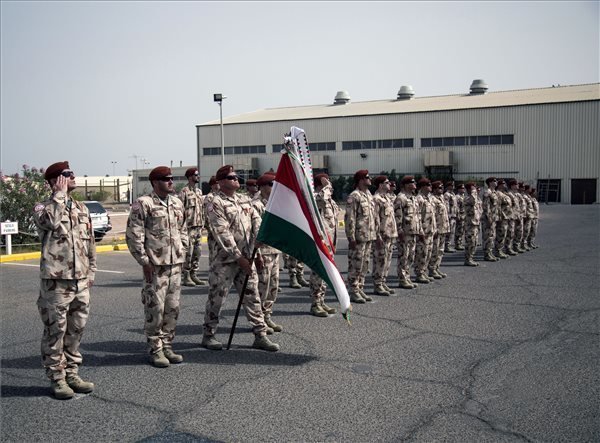 Since 1995, over 800 Hungarian troops served at two MFO bases, “under changing security conditions”, the general noted.

“This has been a very good mission, where we learnt the skills necessary to build a military police organisation. […] We will allocate the forces released from here to other fronts,” said Borondi.

During their work, the Hungarian soldiers secured convoys or officials, and provided patrol services. They were also responsible for the order of the camps, on the spot investigation of accidents and the investigation of criminal acts committed at the camps, Borondi said. 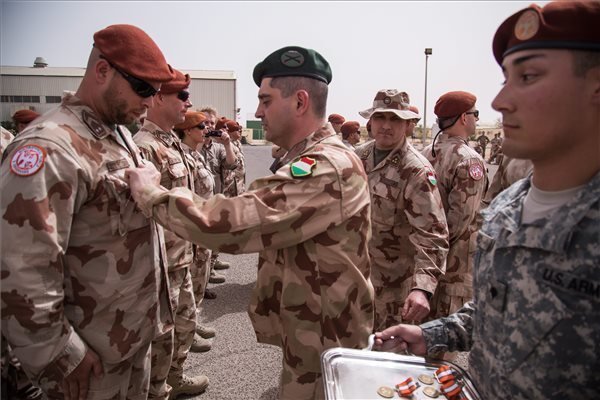 The brigadier also noted that “military police are not popular, but […] Hungarians succeeded doing the job in a way that nobody felt offended”.