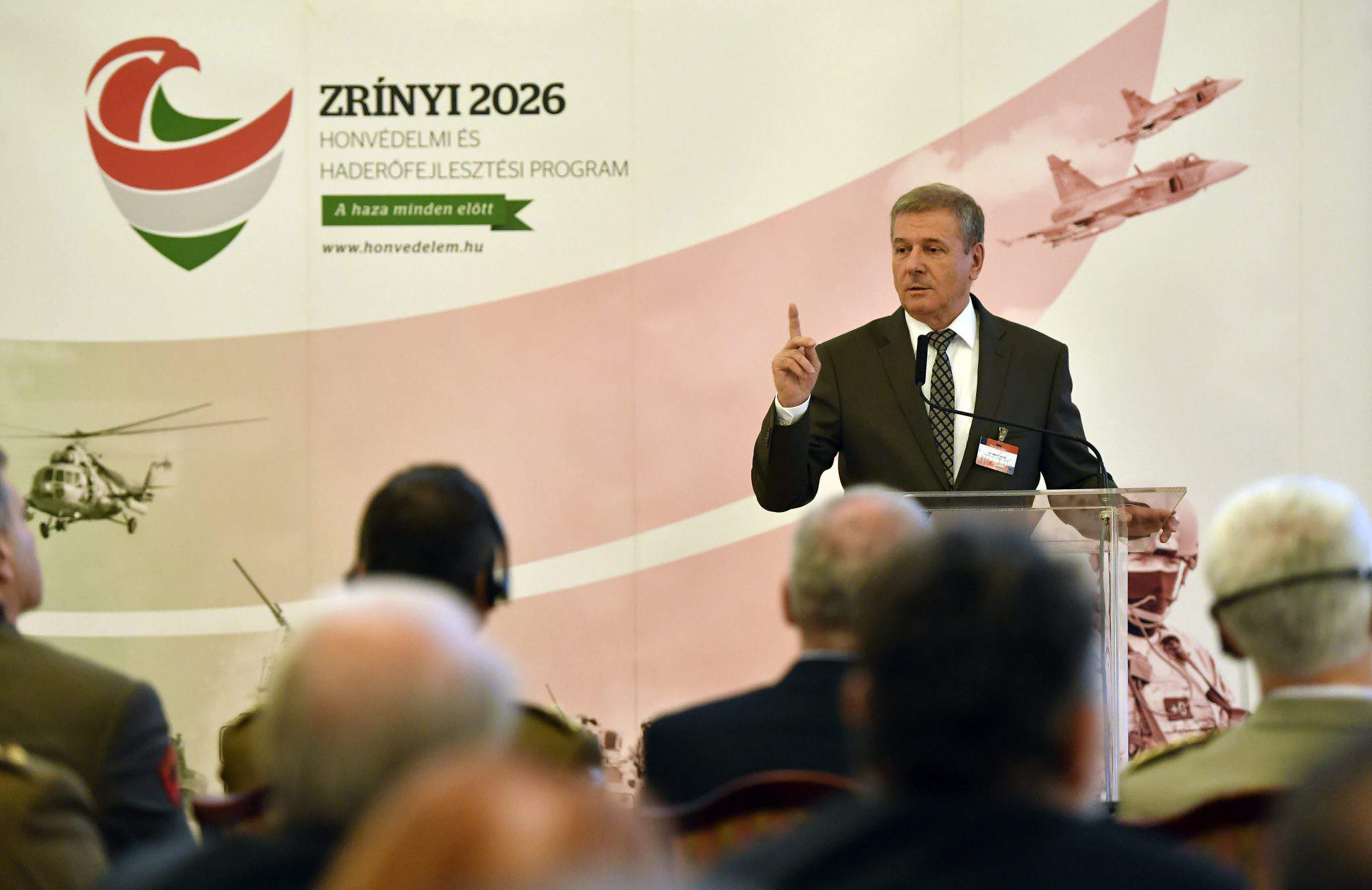 Hungary’s defence minister addressed a conference on Tuesday, and noted the contribution of Hungarian soldiers to missions abroad and increased spending on defence.

Tibor Benkő noted the role played by Hungarian soldiers in maintaining the stability of the Western Balkans.

Currently about a thousand Hungarian soldiers serve in missions abroad, he said, adding that problems must be tackled at their root rather than being “allowed in”.

The minister said Hungarian defence forces were being tailored to Hungary’s security environment, and challenges were changing rapidly and sharply, referring to “massive illegal migration” and the situation in neighbouring Ukraine in which martial law has been declared.

“Meanwhile, in Germany … in order to get to a Christmas fair you’ll have to get through three blockades,” he added.

“Don’t tell me there’s peace and security in the world. No one can say that we can live in peace,” he said. The country must always be prepared and capabilities are needed for protecting citizens, the minister added in his lecture entitled “Protecting Hungarian society in the 21st century”. 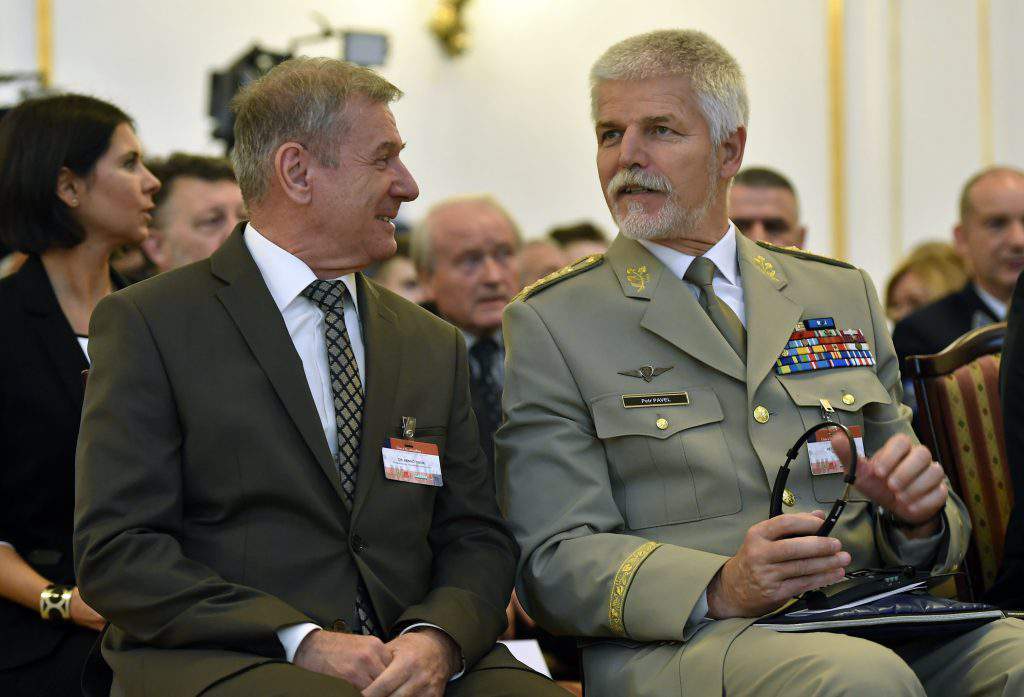 He noted that in 2015, Hungarian soldiers had worked with the police to seal the border and halt mass illegal migration in its tracks. “This is similar to the situation in the United States and Mexico,” he said.

Also, the appearance of hybrid warfare and cyberwarfare is changing operational conditions, he added.

In order to create and maintain security, the Hungarian defence forces must be strong and powerful, and armed and equipped with the latest technology, the minister said, referring to the country’s Zrinyi 2026 defense and military programme. He asserted that Hungary’s armed forces are on the road to becoming one of the determinant forces in the region in terms of forming a protective system.

Hungary, he noted, has undertaken to add 0.1 percentage points of GDP each year to defence spending so as to hit the 2 percent spending rate by 2024.

This year, it has already reached 1.4 percent of GDP instead of 1.1 percent, he added.