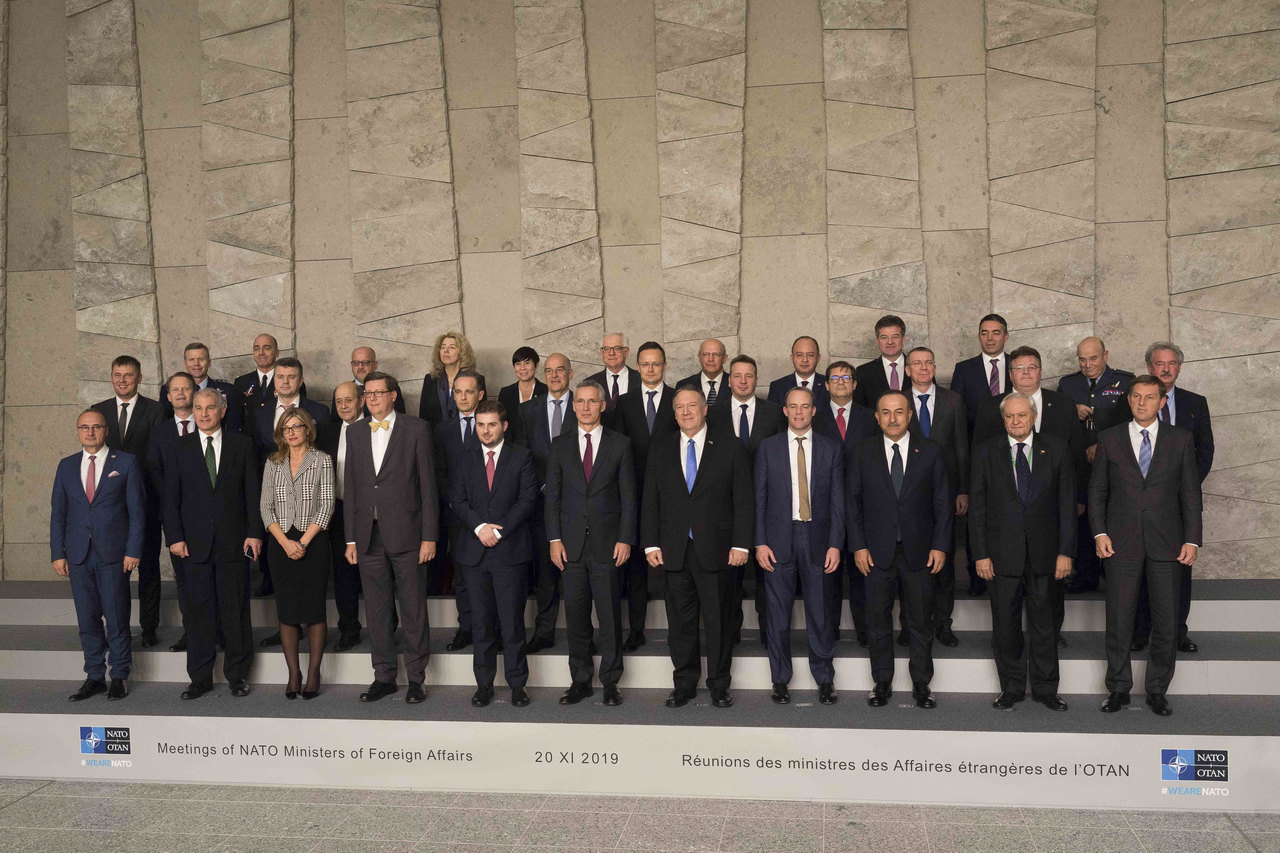 Hungary will increase its number of troops serving in NATO missions by one-third, Foreign Minister Péter Szijjártó said after a meeting with his NATO counterparts in Brussels on Wednesday.

Speaking to Hungarian journalists, Szijjártó said Hungary will increase the number of its troops combatting terror in Afghanistan from 100 to 170.

An additional 100 soldiers will be sent to Kosovo, raising the headcount of Hungarian troops there to 500 troops, the minister said, arguing that security in the Western Balkan region was crucial for Hungary and Europe as a whole.

Overall, Hungary will be raising its number of soldiers serving in NATO missions from 499 to 669, he added.

Szijjártó said Hungary has already fulfilled its commitment to allocate 20 percent of its defence budget to developments by 2024, noting that 23.48 percent of this year’s defence funds were being spent on military developments. He added that Hungary would raise its defence spending to 2 percent of GDP by the 2024 deadline at the latest. 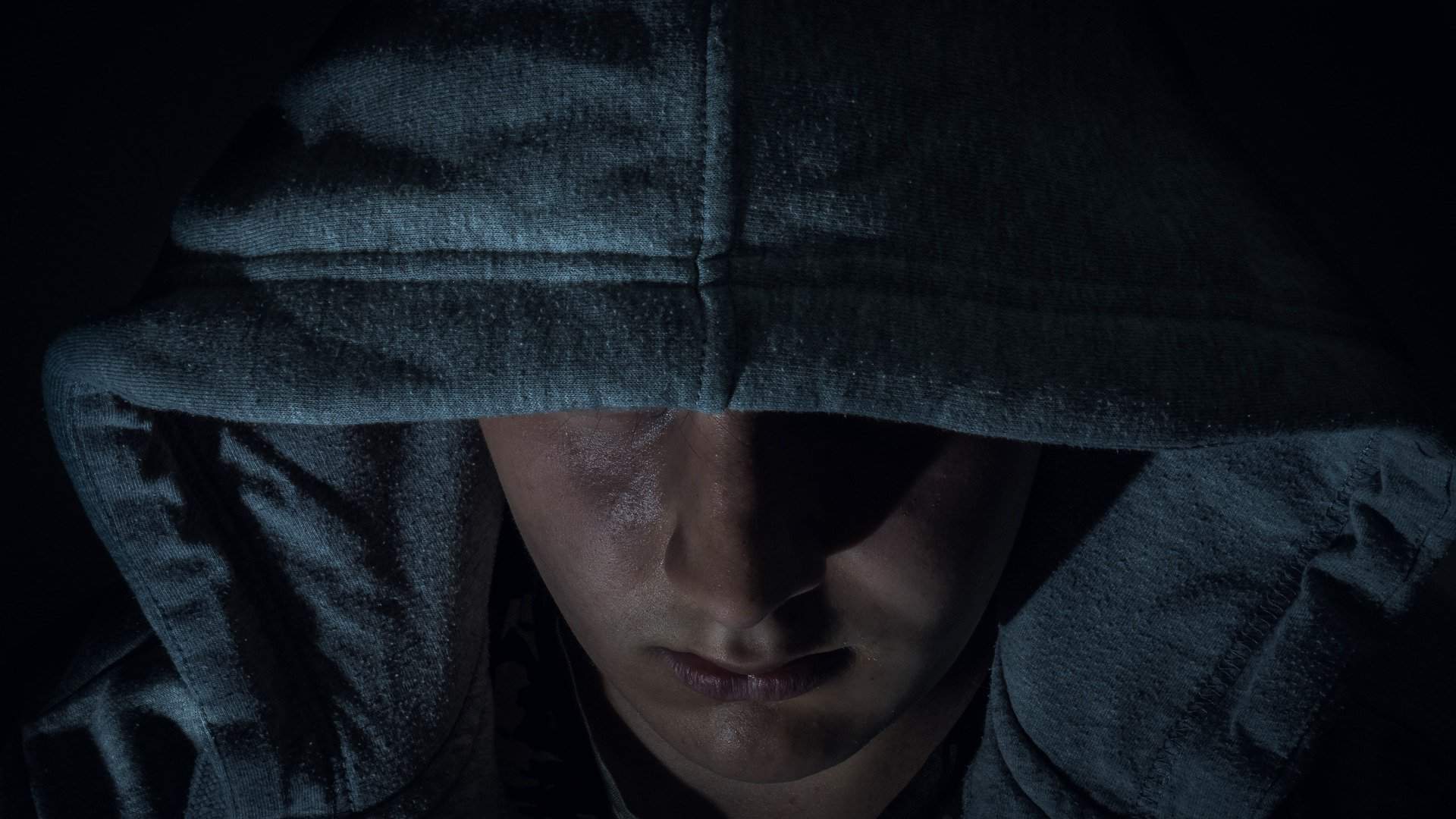 Read alsoDid you know that from now on in Hungary you can be put in jail because of a threatening message?

On another subject, he said

Hungary, Slovenia and Greece had all underlined the links between terrorism and migration at the meeting.

Terrorist organisations are forcing masses of people to leave their homes while unregulated migration waves give terrorists the chance to cross borders unchecked, Szijjártó argued.

Meanwhile, he noted that the meeting had also served to prepare an informal summit of the leaders of NATO member states to be held in London early next month. The ministers at the meeting underlined the importance of unity within the military alliance and agreed that NATO should not give in to efforts aimed at weakening the alliance.

The ministers were also in agreement on a proposal to set up a working group that would be tasked with assessing challenges facing NATO and offering recommendations on how to respond to them, Szijjártó said.