Hungary is a top tourist destination 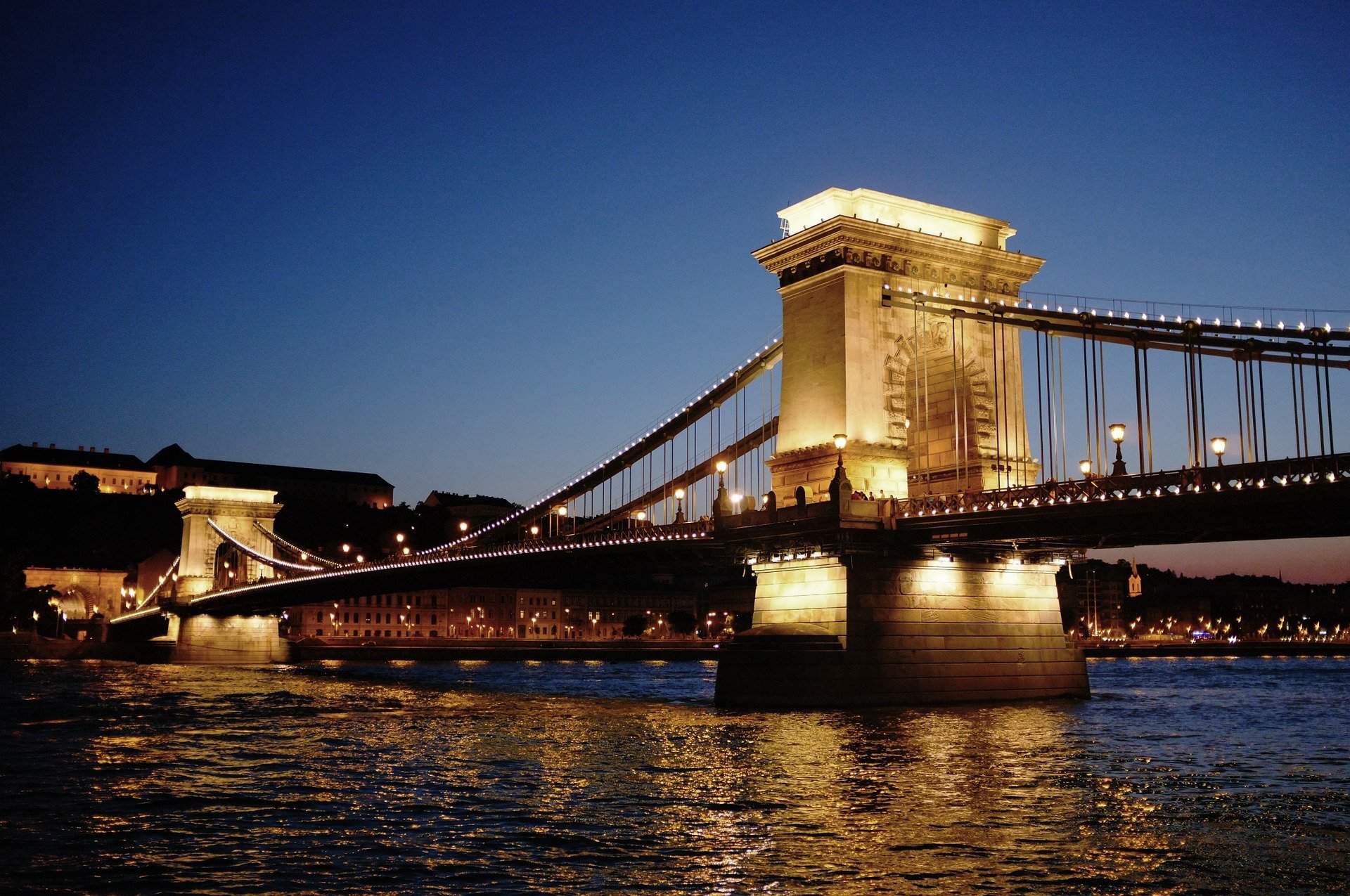 The managing director of Hungary’s tourism agency (MTU) has said that the country remains a top destination, attributing its record of safety as a reason that visitors are drawn here.

Wellness breaks were the most popular draws, with wellness hotels accounting for 42 percent of money spent on accommodation. The number of tourists spending time in Hungary to be pampered grew by 91 percent in the first nine months of year compared with the same period in 2010, and over 131 percent more money was spent.

Tourists from abroad similarly came in greater numbers, having grown by 160 percent in seven years, based on estimates of last year’s data.

He insisted that state and local government investments were key in making Hungary a more attractive destination, and he noted that the success of a scheme to subsidise bed and breakfast developments, with grants of 21 billion forints overall for over 600 B and Bs.