Does Hungary want to take Transylvania back?

According to a new public survey, the vast majority of Romanians feel they are considered “second-class citizens” in the European Union. At the same time, almost half of the people asked think that the objective of Hungarian policy towards their country is “to break Transylvania away from Romania”.

Even after 100 years, the issue of Transylvania still causes turbulences and disagreement not only between the two countries involved in the matter but also inside them. When in reality,

INSCOP Research, a private company of sociological research, public communication and political science, has issued their new poll on Monday. This survey is the third part of their comprehensive study called “Public distrust: West versus East, the rise of the nationalist current in the era of misinformation and the phenomenon of fake news”. This third chapter focuses on attitude towards foreign companies, the relationship with Hungary, opinion on minorities and the Schengen area.

“Hungary seeks to break Transylvania away from Romania”. 49,5% of the respondents said yes,

87,2% of Romanians think that the country does need to protect the rights of minorities living on its soil. However, 11% thinks the opposite.

The vast majority of people asked,

78% thinks that Romanians are perceived as “second-class citizens” in the EU,

meaning that only a bit over 20% thinks otherwise.

The previously issued first part of the comprehensive survey shows that

the majority of the population thinks that the country has its place in Western political and military alliances,

however, it still needs to defend its national interests, even if it means risking its position as an EU member state.

The second part made public last Wednesday shows that 51.6% of the respondents trust the European Union (as opposed to 47.5%), while a little less of them think the same when it comes to NATO, most precisely 49.4% (and almost half of the people asked, 47.9% is against the organisation).
Concerning different countries, Romanians’ level of trust towards them varies significantly: Germany is the most trusted country based on the opinion of 58% of the respondents, followed by the USA with 47%, then China with 19% and Russia closes the list with only 16% of trust.

The survey was conducted by INSCOP Research and funded by the Black Sea Trust for Regional Cooperation, created by a Romanian-Latvian-American partnership to support civil organisations and media projects. The computer-assisted telephone interviewing surveying carries a +/- 2.95% error margin and was conducted between March 1 and 12. 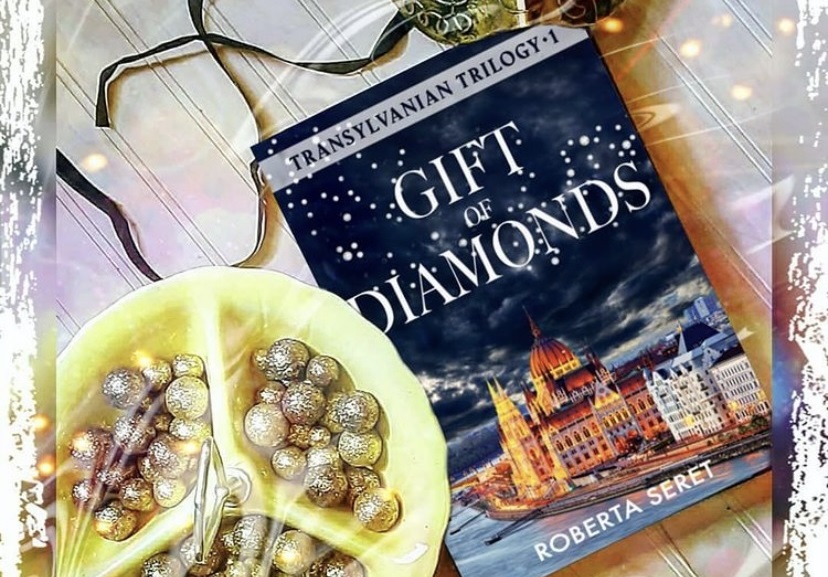