Hungary has expanded its online tax accounting system, heralding a new era in tax returns and efforts to whiten the economy, a Finance Ministry official has told MTI in an interview.

From July 1, online invoicing will provide the basis for VAT refunds made by the tax office and will help in the fight against the black economy, Izer Norbert, the state secretary for taxation, said.

The extension of the real-time Online Invoice system is of “huge significance” since the possibility of tax evasion, even by the smallest businesses, can be reduced to a minimum, he said.

he said, adding that the system’s expansion could add a further tens of billions of forints.

The tax authority NAV will not penalise non-compliance until Sept. 30 if businesses joining the system in the meantime register with NAV before issuing their first invoice.

The number of people registering has increased by around 30 percent, he said. By June 29, more than 711,000 people had already registered. 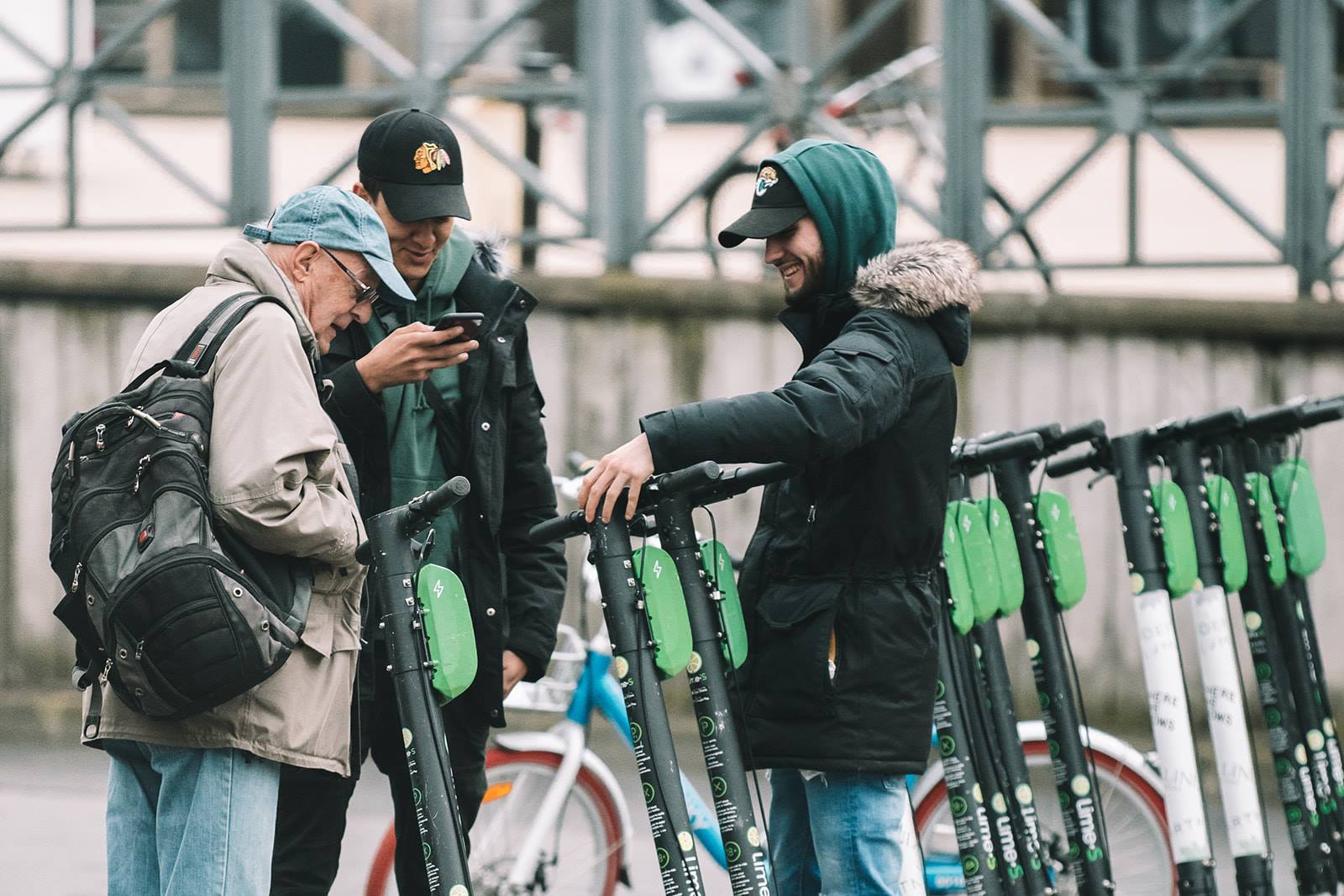