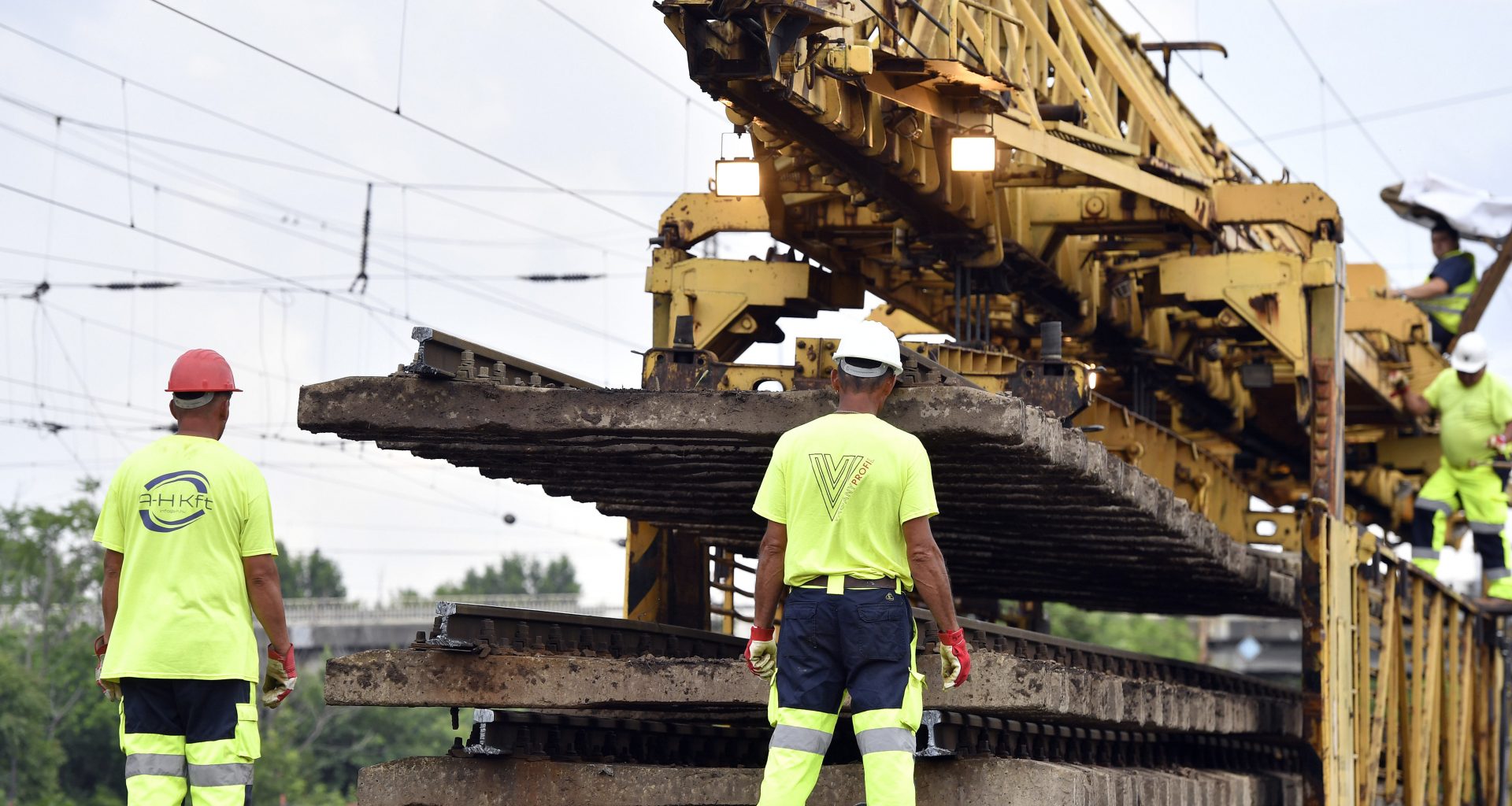 HungaryTrends – The previous week in business and finance

Danubius Hotels Group has concluded an agreement with the Hungarian real estate investor Indotek Group for the sale of Hotel Gellért – written in the hotel group’s announcement. Read more HERE.

Hungary to set up port, logistics base in Trieste

Hungary will set up a port and a logistics base in Trieste with a view to facilitating and speeding up the shipping of Hungarian goods overseas, details HERE.

The National Bank of Hungary (NBH) and the Government Debt Management Agency (AKK) took extraordinary measures to ease a temporary drop in banking sector liquidity after households liquidated investments and tapped their savings to buy the new Hungarian Government Securities Plus bond, a security for retail investors which pays an annualised yield of 4.95 percent if held for the full five-year maturity. In the first week after its launch, retail investors subscribed 529 billion forints (EUR 1.63m) of the Plus bond, a record amount.

The head of the Hungarian Banking Association said lenders would request an extension of the deadline for complying with stricter rules on identifying account ownership. Levente Kovacs said banks would ask for the deadline to be changed to September 30 form July 26.

INVESTOR JÁSZAI AGREES TO ACQUIRE MORE THAN 40 PC OF 4IG

The investor Gellért Jászai announced the acquisition of stakes adding up to 40.2 percent in listed IT company 4iG under an agreement with his business partner Lőrinc Mészáros. Jászai recently left his executive positions at the Opus-Konzum group, which Mészáros controls, to concentrate on his role as chairman-CEO of 4iG.

China National Machinery Import and Export (CMC) laid the cornerstone of a 32 billion forints (EUR 98.8m), 100MW solar park in Kaposvár (SW Hungary). The park, the largest in central Europe, is expected to be completed by December. Read more HERE.

Hungarian low-fare carrier Wizz Air will take delivery of 20 new Airbus A321XLR aircraft as part of an order placed by US-based private equity fund Indigo Partners, a stakeholder in Wizz Air, Airbus said. The A321XLR, unveiled at the Paris Air Show, is a single-aisle commercial jetliner capable of flying routes up to 4,700nm.

MKB Bank shares traded for the first time on the Budapest Stock Exchange. The share started trade with a market capitalisation of over 197 billion forints (EUR 608m), making it the bourse’s sixth-biggest issuer.

The Project Management Professional is one of the most recognized certifications for…
Gergely Kálló, the joint candidate of the opposition Jobbik, Democratic Coalition,…
GST or Goods and Services Act has created a lot of reforms since its introduction. It…
An annual ministerial report presenting the latest drug use statistics and trends –…
We and our partners use technologies, such as cookies, and collect browsing data to give you the best online experience and to personalise the content and advertising shown to you. I accept
Privacy & Cookies Policy