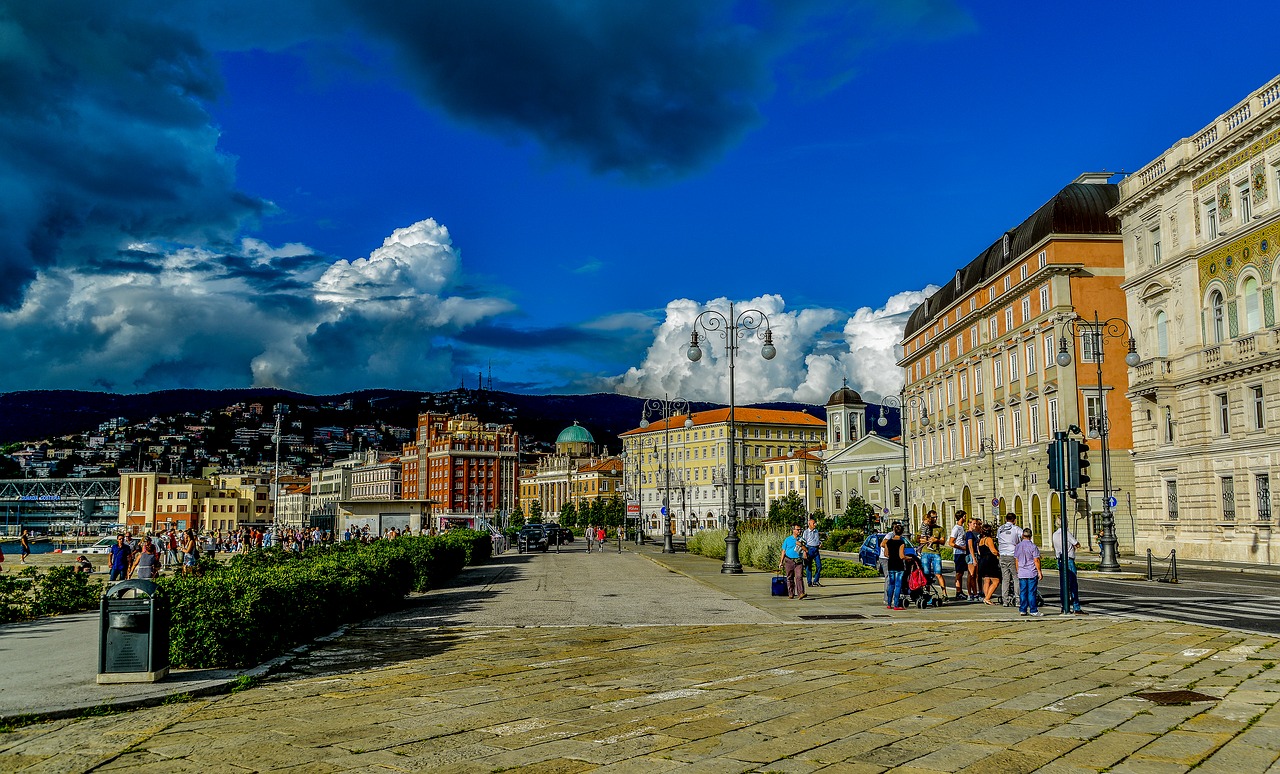 Hungary to set up port, logistics base in Trieste

Hungary will set up a port and a logistics base in Trieste with a view to facilitating and speeding up the shipping of Hungarian goods overseas, the foreign affairs and trade minister said on Friday.

The 60-100 million euro investment, to be carried out on a 32-hectare plot, will allow Hungarian companies to ship their goods out to sea within 24 hours, Péter Szijjártó said at the opening ceremony of the V4+ Logistics Forum in Mogyoród, near Budapest.

The land purchase agreement is expected to be signed in early July, he said.

On another subject, Szijjártó said that in light of the ever stronger economic cooperation between Hungary and Poland, Polish state carrier LOT has chosen Budapest as its second base of operations. The two countries are in the middle of finalising a deal that will see LOT launch a direct flight between Budapest and Seoul, he added.

Meanwhile, the minister said Hungary would have to reduce the gap in infrastructure with western Europe in order to improve its logistical competitiveness. To do this, he said, Hungary must develop its north-south infrastructure corridor, increase its number of border crossing roads and railways, address the absence of a high-speed rail line in central Europe and make use of China’s goals with the Eurasian trade area.

Concerning the necessary infrastructure developments, Szijjártó noted that the Hungarian government will carry out an upgrade of Hungary’s entire public road and railway network by 2024.

As regards the north-south infrastructural developments, he said Hungary will complete its own 229-kilometre section of the planned Via Carpathia transnational highway network stretching from Lithuania to Greece by 2022.

On the topic of border crossings, Szijjártó said construction of a new bridge over the River Danube connecting Komarom and Komarno and a motorway connecting Budapest and Bratislava will be completed by the end of next year. Construction on a new bridge across the River Ipoly between Dregelypalank in Hungary and Ipelske Predmostie (Ipolyhidveg) in Slovakia will begin later this year, he added.

Turning to the economic opportunities before Eurasia, Szijjártó said the region must take advantage of China’s trade plan involving Europe and Asia and guarantee the fastest possible shipping routes from the Greek ports to western Europe.

The Hungarian government, therefore, places great emphasis on the upgrade of the Budapest-Belgrade railway line, he said.

A Hungarian delegation has attended a two-day informal meeting of interior and…
Hungary has an interest in the de-escalation of tensions in the Middle East, the…

SaaS stands for ‘Software as a Service’ which is a software licensing and delivery…
We and our partners use technologies, such as cookies, and collect browsing data to give you the best online experience and to personalise the content and advertising shown to you. I accept
Privacy & Cookies Policy