HungaryTrends – The week in business and finance 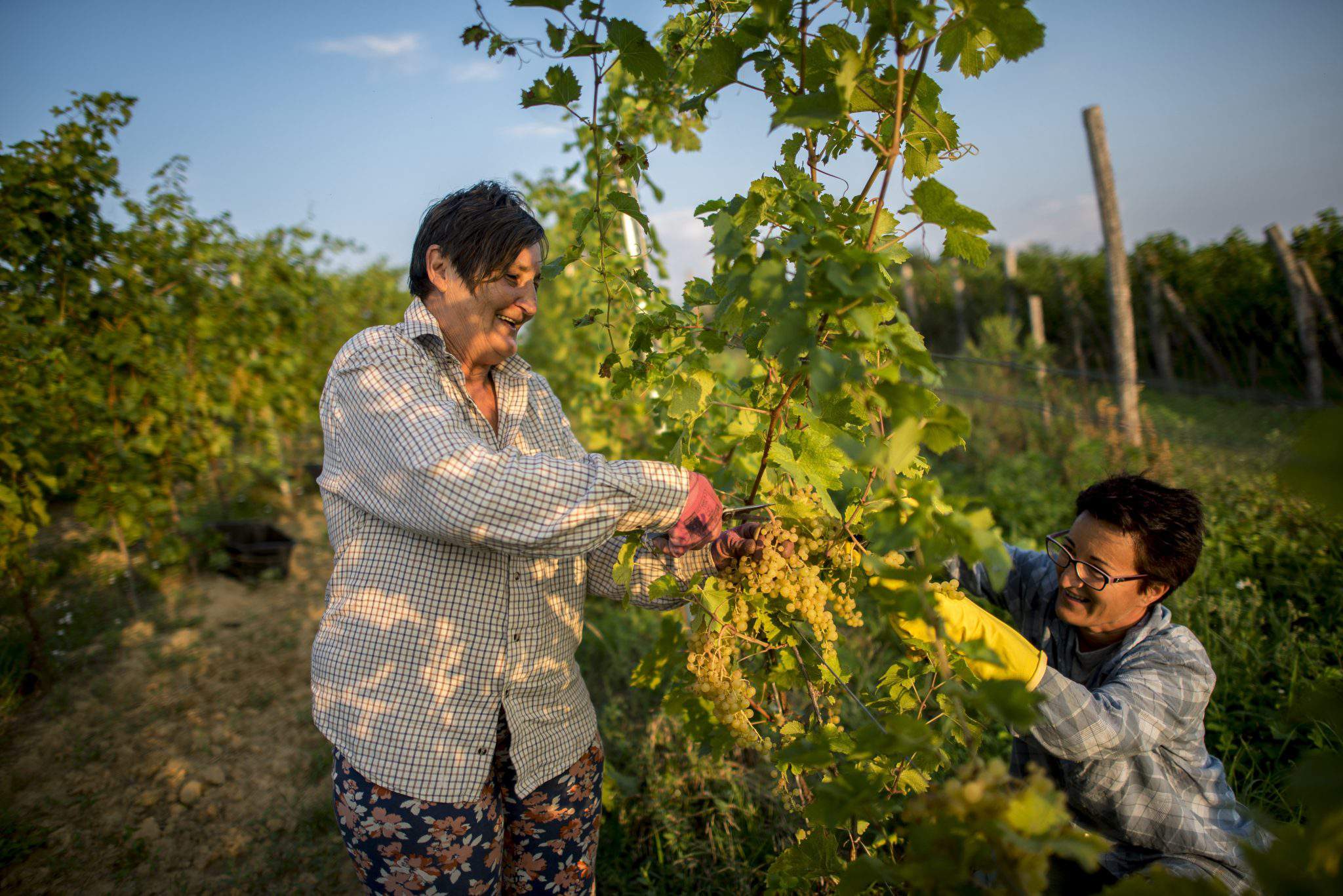 See below the main business and financial news from the previous week:

HUNGARIAN REAL ESTATES IN THE HANDS OF UKRAINIAN MAFIA

Odessan mafia may have set foot in Budapest beside London, according to Napi.hu. Anna Angert, daughter of Alexander Angert, head of Odessan mafia has several Hungarian luxury apartments in her possession. Read more HERE.

The new pier adjoining Terminal 2B at Budapest Ferenc Liszt International Airport is ready to handle flights as of today. The new passenger traffic facility of more than 10 000 square meters will be installed into operation gradually, thus expanding the capacity of the airport. The construction of the new building section cost 7.8 billion HUF (25 million EUR). Read more HERE.

HUNDREDS OF THOUSANDS WILL LEAVE HUNGARY IN THE NEXT FEW YEARS

About 600,000 Hungarians are living abroad, and according to portfolio.hu another 600,000 are planning to emigrate in the next few years. Read more HERE.

German carmaker BMW announced plans to build a more than one billion euro plant in Debrecen, in eastern Hungary. The plant will employ more than 1,000 people to turn out 150,000 conventional and electric vehicles a year. Read more HERE.

OTP Bank said it agreed to buy a 99.74 percent stake in the Bulgarian unit and an 88.89 percent shareholding in the Albanian unit of France’s Societe Generale Group. OTP will make the acquisition in Bulgaria through its local unit DSK Bank, the country’s second-biggest bank. Read more HERE.

The number of home building permits issued in the first half fell by 8.9 percent from the same period a year earlier to 18,066, KSH said. The number of completed homes increased by an annual 30.2 percent to 6,517. Read more HERE.

Hungary’s seasonally-adjusted Purchasing Managers Index (PMI) rose to 53.1 points in July from 52.9 points in June, the Hungarian Association of Logistics, Purchasing and Inventory Management (Halpim), which compiles the index, said. An index value above 50 shows expansion in the manufacturing sector, while a value under 50 signals contraction.