Hungarian and Romanian police found 28 illegal migrants claiming to be from Iraq and Syria hiding in a Turkish-registered lorry at the motorway crossing of Csanádpalota, in south-eastern Hungary, during a joint inspection early on Wednesday, the Csongrád-Csanád County police headquarters press chief said.

The Romanian authorities have started proceedings against the Turkish driver for alleged people smuggling and against the migrants for crossing the border illegally, Sándor Deák said.

So far this year, more than 35,300 migrants have made an illegal attempt to cross into Hungary, more than double the number in 2019, the prime minister’s chief domestic security advisor, György Bakondi, told public broadcaster M1 channel on Wednesday.

Also 387 people traffickers have been arrested this year, which is more than the total over the past three years, for attempting to smuggle migrants westwards. 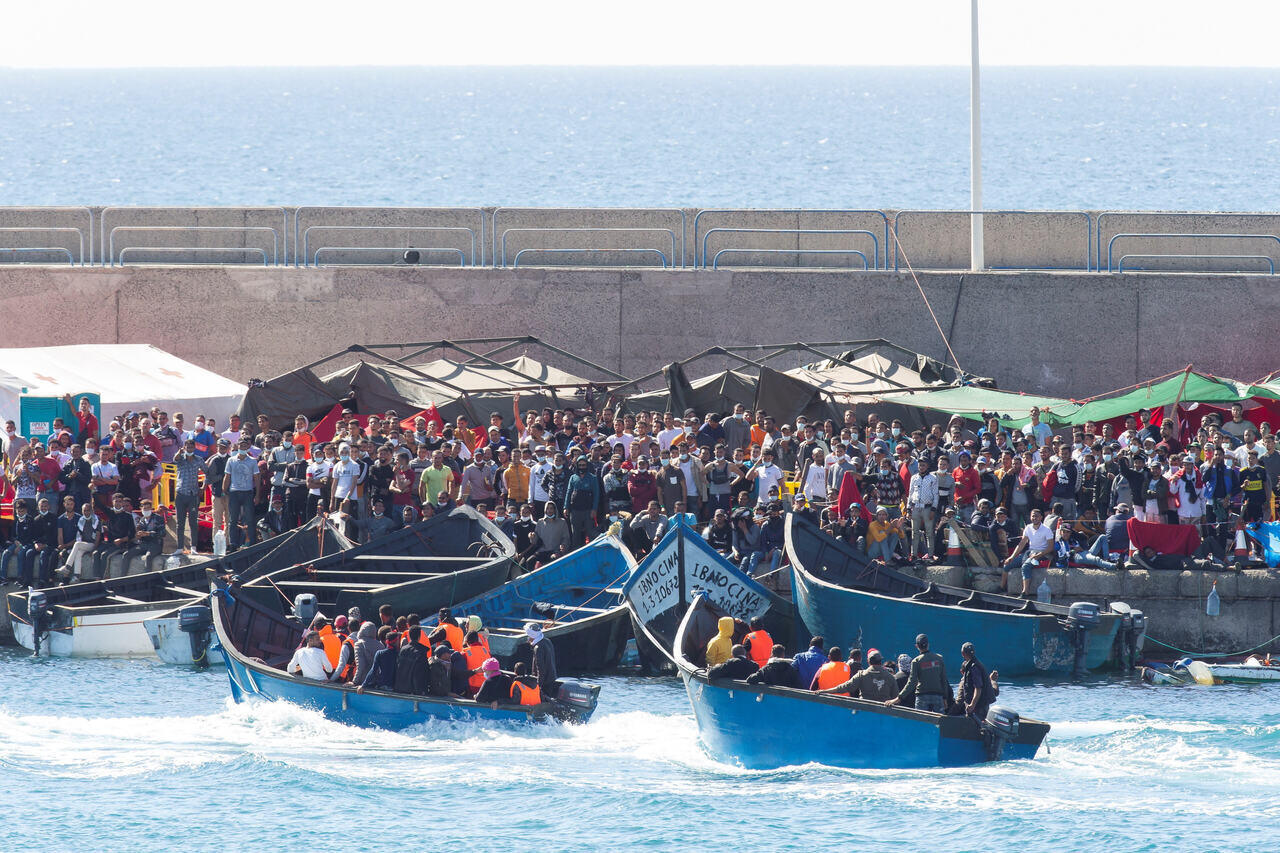