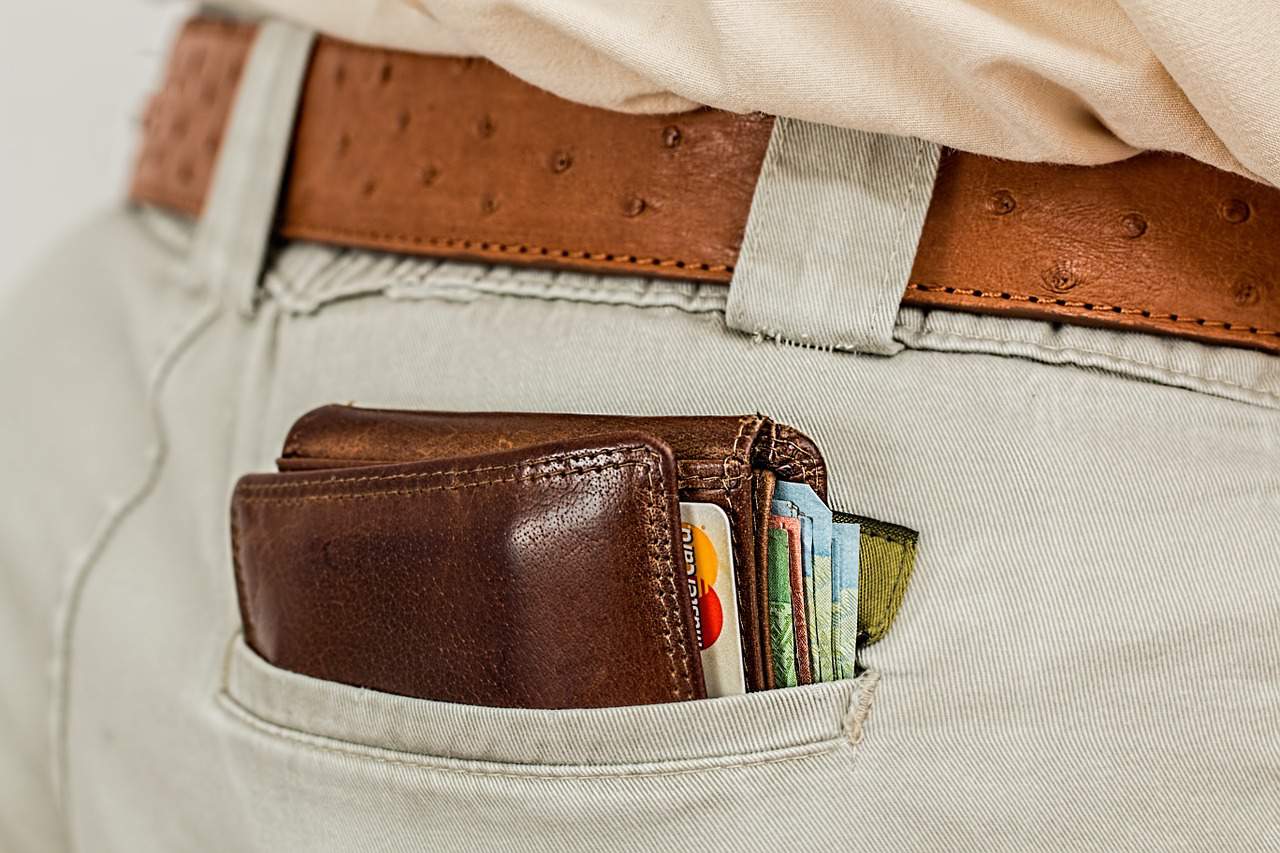 Consumer prices in Hungary grew by an annual 2.5 percent in November, the Central Statistical Office (KSH) reported on Friday.

The pace of the increase accelerated from 2.2 percent in October.

Core inflation, which excludes volatile fuel and food prices was up by 2.7 percent.

Inflation adjusted for a basket of goods and services used by pensioners was 2.5 percent.

In a month-on-month comparison, CPI was 0.4 percent, boosted by a 3.3 percent increase in prices of vehicle fuel and a 1.0 percent rise in clothing prices.

The central bank noted that inflation was mainly boosted by volatile items, such as food and energy, and the contribution of demand-sensitive products was largely unchanged from the previous month.

Households’ inflation expectations “remained at moderate levels” during the month, it added.

Analysts interviewed by MTI said inflation was in line with expectations in November.

Sándor Jobbágy of the CIB Group said the effect of wage rises continues to appear more slowly than expected in the trend of inflation, mainly due to the demand on the housing market. He said full-year average inflation could be around 2.3-2.4 percent this year and slightly higher in 2018.