More doctors in Hungary thanks to wage rises? 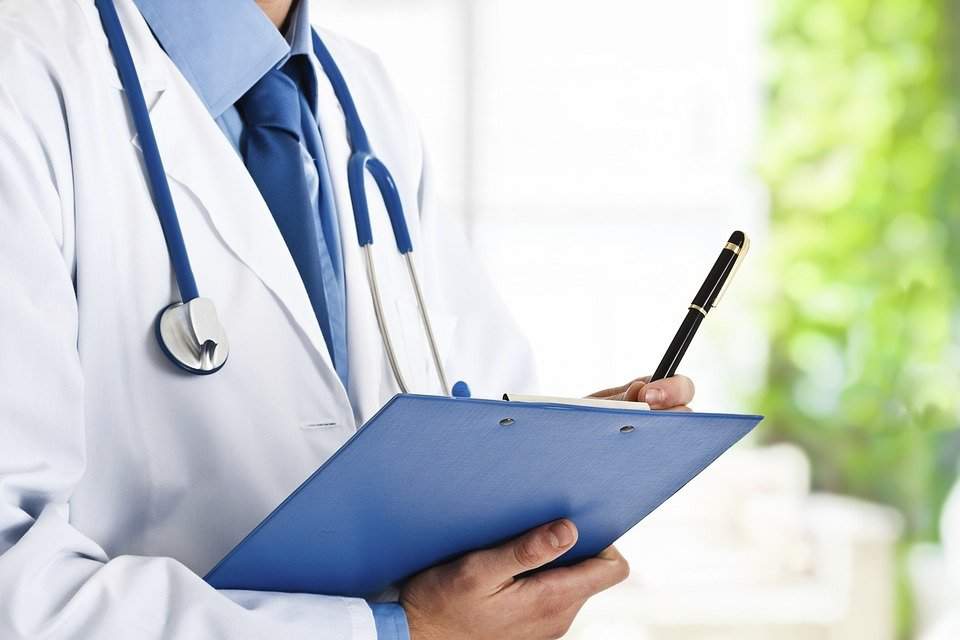 There are more doctors staying in Hungary and more fresh graduates coming on stream compared with the past, when many in the medical profession emigrated to work abroad, a government official said on Friday.

Parliamentary state secretary at the Ministry of Human Resources Bence Rétvári said that while in 2010 there was a replacement rate of 1.2 graduates per doctor dropping out of the labour market, ever since the government introduced a scheme to increase wages, the rate has averaged 3.6, and this positive trend seems to be enduring.

He noted that the number of medical students had increased by 40 percent in six years. In 2010, one thousand medical students completed their studies, while in 2016 1,399 received a medical degree.