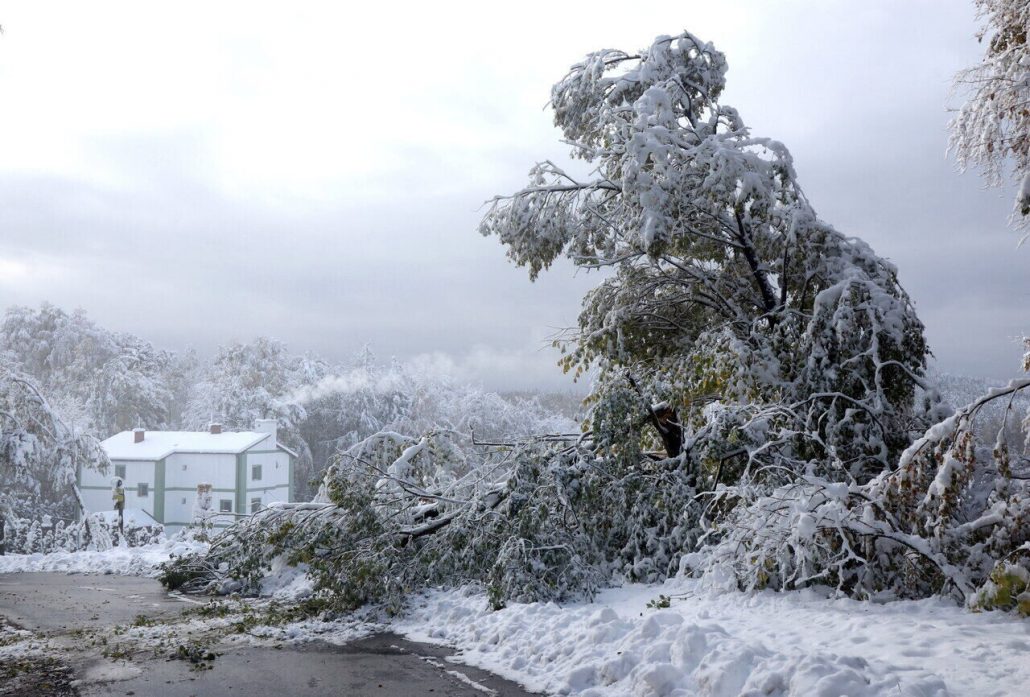 Photo taken after the snowfall on October 14 near Bánkút. MTI/János Vajda

Hungary got a taste of winter last week with the first snowfalls in the upper regions of the country. Last weekend, summer returned with 15 Celsius degrees and even higher temperatures in some parts around yesterday noon. For example, in Budapest, the weather was quite warm on Monday.

If somebody planned a trip yesterday, they had joyful weather with almost no wind and a lot of sunlight. Like it was summer again. It seems now that this trend will remain until the middle of the week, but after that winter comes back again crueller than last week.

According to borsonline.hu, on Tuesday morning,

we should expect sunny weather.

However, clouds will return in the afternoon, but there will be no rain. Southern winds will get strong in the Western parts of the country. The temperature is expected to reach even 14-19 Celsius degrees.

Is it worth planning a trip for the weekend?

On Wednesday, the temperature will increase even further and reach even 24 °C in some parts of Hungary. The weather will be mostly sunny; rain chances are slight – idokep.hu says.

On Thursday, a cold front will arrive in Hungary. The wind will pick up, and the temperature is expected to decrease by 10-12 degrees. Still, the heights will be around 18 and 24 Celsius degrees in some parts of the country.

On Friday, the weather will get worse with many freezing showers and strong winds. From Saturday on, there

during the nights, and even the heights are to be below 10 Celsius degrees. Rains will come down as snow and ice, so everybody should be careful on the roads.

Thus, we recommend you to take out your coat, scarf and hat because it seems that you will need those at least until next March or April. 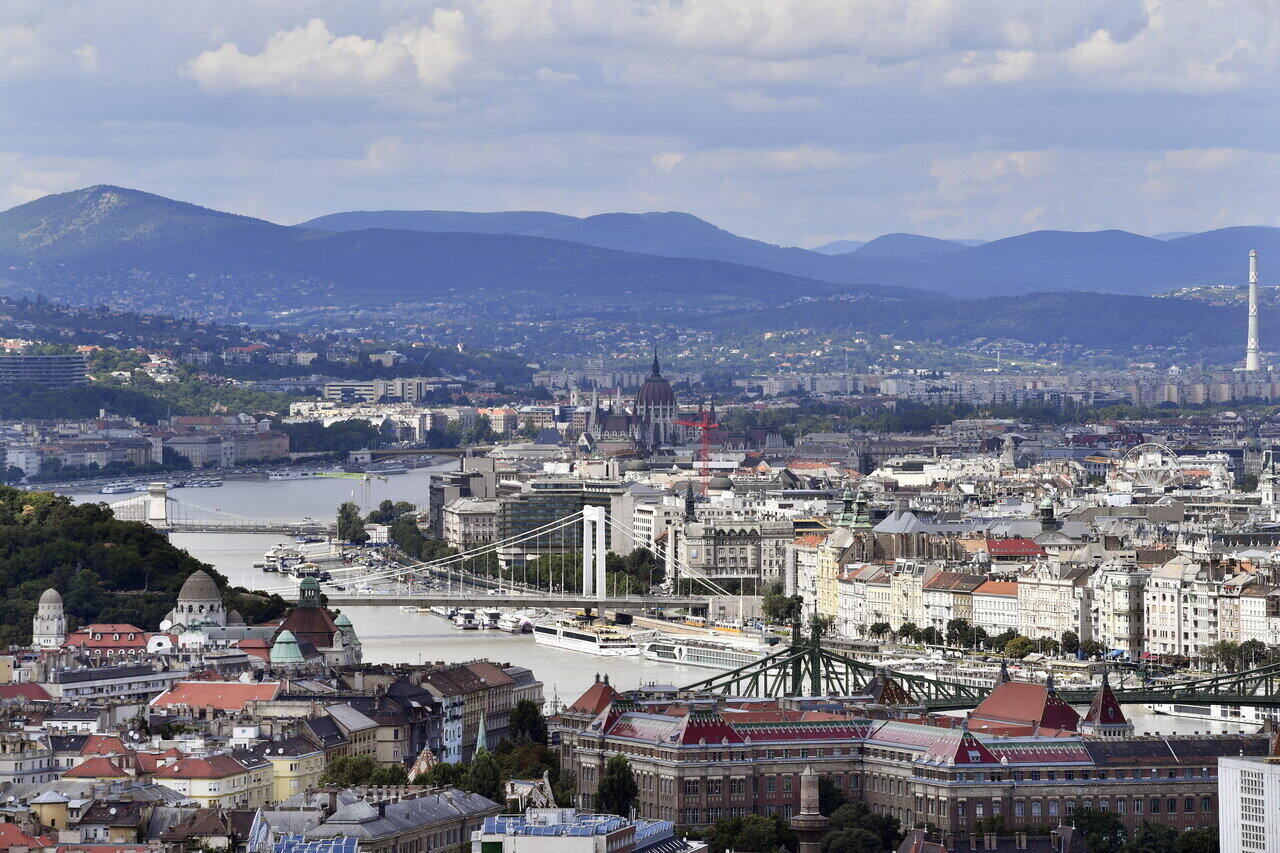 Read alsoBudapest’s weather is one of the most unpredictable in Europe!