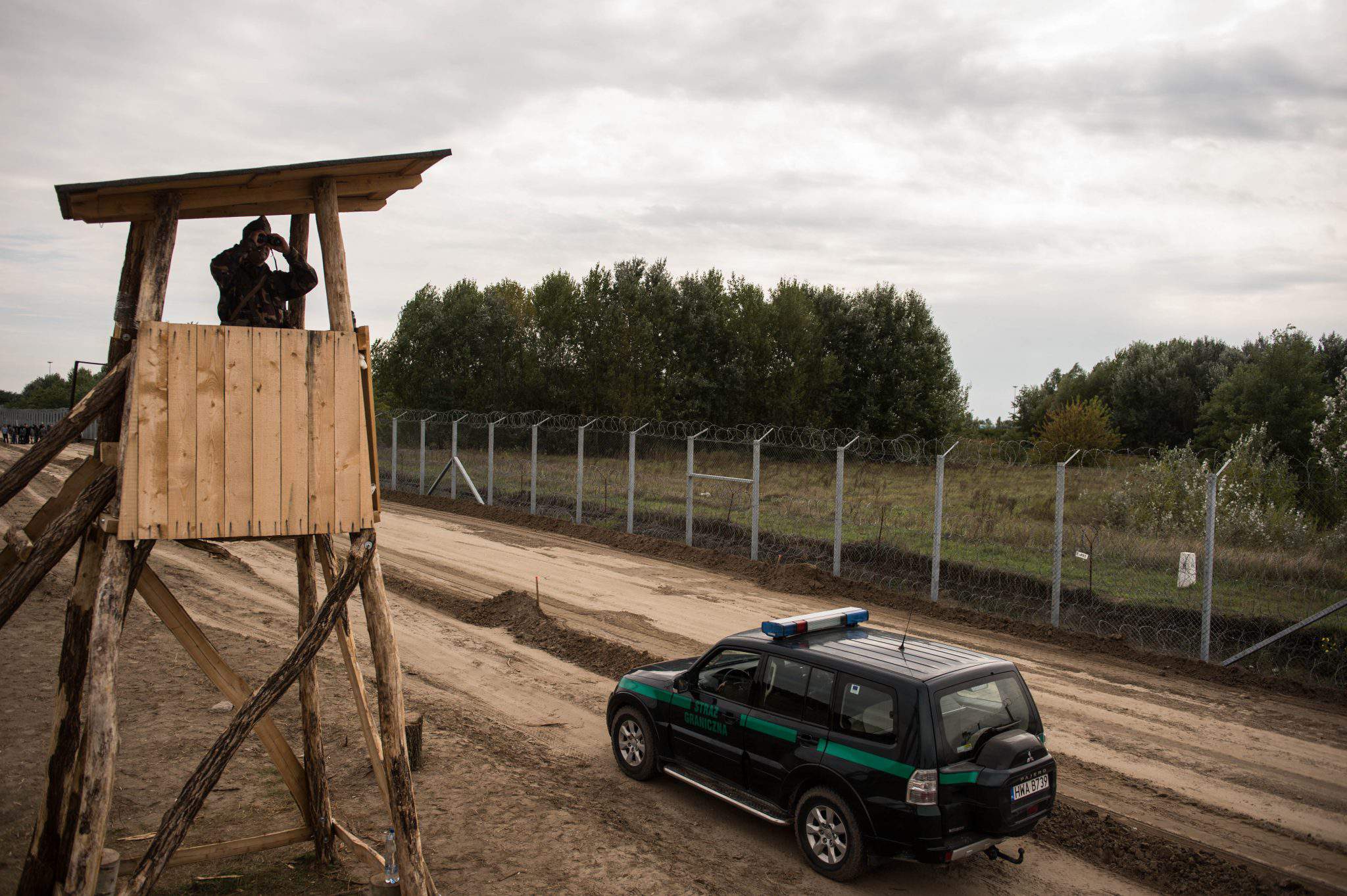 A Hungarian delegation has attended a two-day informal meeting of interior and justice ministers of the European Union, and said that Hungary’s main goal remains protecting Hungary and the border of the Schengen area from illegal migration, the interior ministry said on Friday.

Károly Kontrát, a state secretary of the interior ministry, led the Hungarian delegation at the meeting in Zagreb, the statement said. 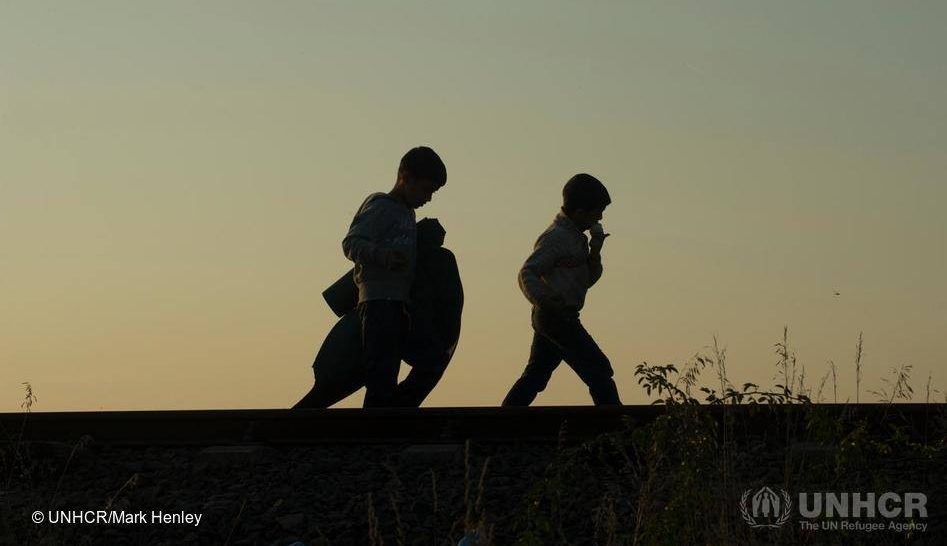 The meeting focused on security, and the ministers cited regaining the citizens’ trust and restoring security as the main goals for the coming years. A functional Schengen area and a migration policy based on strong border security are instrumental to achieving that, the participants said.

The meeting noted that the European Council’s decisions in May 2019 laid the groundwork for cooperation of IT systems in the area of interior and justice policies.

Hungary is committed to renewing its border protection, law enforcement and asylum procedures according to those decisions, the ministry statement said.

Illegal migration is a threat to European security and the protection of outer borders should be strengthened, the ministry said. The constant migration pressure warrants the use of Hungarian border protection further, it said, adding that Hungary sees border protection as a national competency and continues to reject mandatory resettlement quotas.