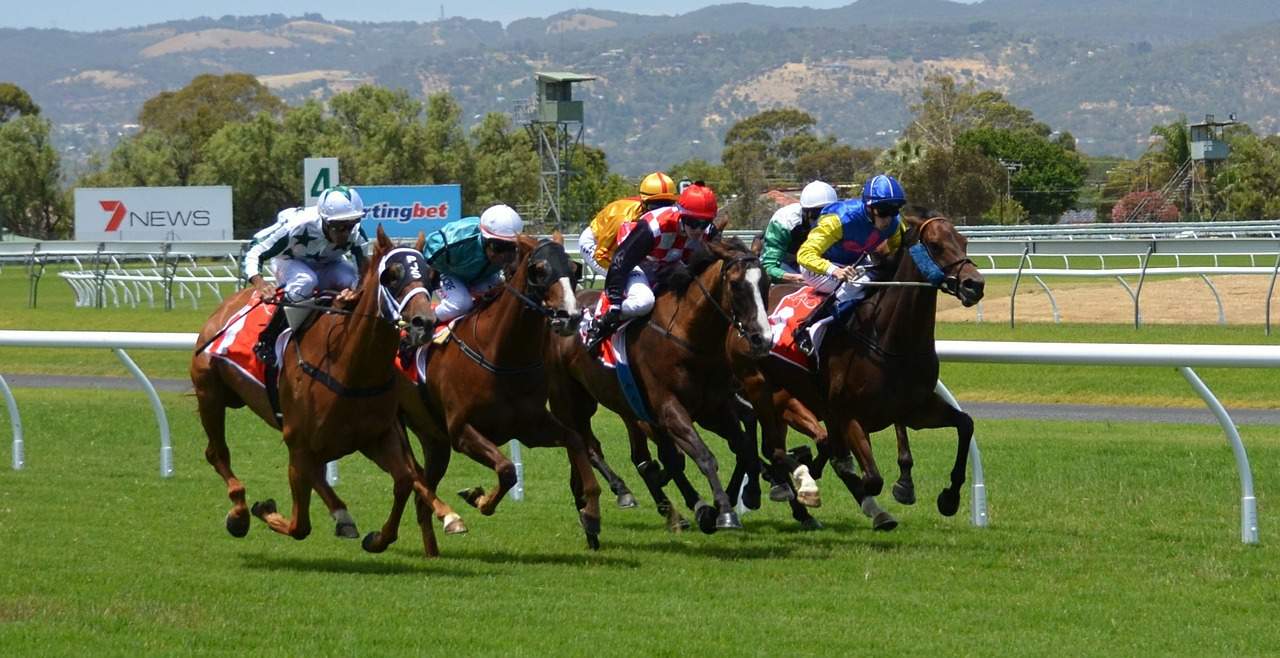 This year was all about the success of Hungarian horse racing, with Nancho writing history in Germany, Esti Fény racing as a Hungarian-bred horse in Australia in 2020, Tour To Paris accumulating victories in France and also comparing his ability with the world’s best English horses at the beginning of 2020 in Dubai.

István Pécsi talked about the current state of Hungarian horse racing and what the future holds for Kincsem Park and the whole industry, opening up to Origo.

Hungarian horse racing has a history that goes back 192 years and has had its ups and downs. Kincsem Park and the infrastructure built around it are rapidly evolving, horses such as Tour To Paris, Hungarian Derby-winning Esti Fény, or super-class Nancho, are gaining international success.

István Pécsi, the managing director of Kincsem Park, said that the 2019 season was a busy one, which is not over yet. Although thoroughbreds will not run until next April, there will be the trotting New Year’s Eve with star guests, great competitions, and a huge party.

In a changing world, however, even this sport with great traditions has to be renewed, which is why for two years now it has been possible to bet online on domestic and international competitions. This is great, especially for the younger fans of the sport. Unfortunately, convenience also means that a certain layer tends to bet on their phones or computers rather than at the racetrack.

“On a global level, it is true in Hungary, too, that it is very difficult to increase the number of visitors on smaller racing days. In such cases, it is already a success if the members of the audience are 1,000-2,000. Festivals, though, are visited by those who usually rather watch races on a screen because there are a lot of interesting programs alongside horse racing,” said the managing director of Kincsem Park.

Currently, the Hungarian races can be watched live on Kincsem Park’s website. While previously, television broadcasted full racing days, this year, they only reported on the festivals.

This is likely to be the case next year, but there are plans to launch a thematic channel on horse racing. Like in 2019, Sport TV will broadcast a big portion of the French Kincsem+ races next year, with a half-hour introduction program around them. It is clear from Pécsi’s words that by the second half of 2020, the horse racing TV channel could be launched under the name Kincsem+. The negotiations have already begun, and with the plan realised, it would be much easier to promote horse racing.

Also an essential part of the development is to ensure the appearance in as many areas as possible. In England, a whole press industry is built around horse racing, enough to mention newspapers like Racing Post, but in Hungary, there are only a few options, even though quick and easily accessible information, preferably via the Internet, is essential for young people. Progress has been made in the sense that online betting is now possible. According to István Pécsi, in the future, Hungarian races will strive to make as much information available to the betters as possible.

The YouTube channel is also gaining popularity, with all of the Hungarian races being posted, making them easy to access.

In a regional comparison, the position of Hungarian horse racing is good and belongs to the forefront. Among the V4 countries, the Czechs are the best, and the number and quality of racing horses are excellent. Poland has already been overtaken in many respects, and we are much more successful on an international level. After Nancho’s Group 3 win in Germany, he won the Group 1 Waldgeist Grosser Preis von Bayern, which is unprecedented in the history of domestic horse racing, as we have never had a Group 1 winner.

Competition prices are very similar at a regional level, but competition conditions in Hungary have improved significantly in recent years, mainly in terms of tread quality and horse service. In horse value and breeding, however, we have yet to outdo other countries.

However, Esti Fény winning the Hungarian Derby shows that it is possible to breed a horse at home that can excel abroad.

From a business perspective, competitive horse breeding is not a profitable industry for Hungary. This is why the Nemzeti Ménes (National Stud) has a huge task and a great responsibility in this field in the future.

In England, France, and the United States, a derby winning horse can be worth millions of dollars.

American Pharoah, the winner of the American Triple Crown, costs $200,000 per foal. Unfortunately, derby victory in Hungary itself is not enough and not worth much on the international stage. In order for a Hungarian horse to have real breeding value, it must win the International Treasure Prize or achieve good results in foreign races. In this case, the value of a Hungarian horse could be around €100,000-200,000. Esti Fény came to Australia for a similar price this year.

International successes have also driven domestic runners to buy horses in unprecedented quantities, especially at foreign auctions. Due to the performance of Nancho, Tour To Paris, and Esti Fény, Hungarian horse racing has been put back on the map of Europe, but, unfortunately, two of them will never run in Hungary again. Esti Fény is already in Australia for new rallies and Tour To Paris now has a French owner. However, Nancho, the most successful member of the trio, is still in Hungarian training and management and is planning to run in Kincsem Park, with the biggest chance of doing so at the Kincsem Prize in September 2020. According to István Pécsi, the trainer of Nancho, Gábor Maronka, plans to start the season in Germany.

It also turned out that Tour To Paris will be comparing its strength to the best racing horses in the world in Dubai, where he is scheduled to enter several prestigious sprint races.

“This year’s field was very encouraging, as the judging takes into account the year-end numbers of the horses, and 2019 winner Nancho was in great shape, which pulled the other horses with him. The ultimate goal would be to have a Group 1 race, with many conditions already in place, but it’s a long process, and we need to get as many horses with high international numbers as possible into consideration, and it’s no secret that a minimum of a few hundred thousand Euros must be raised to run a Group 1 race.”

In order to qualify for a Listed Race, they must maintain a certain level of equine shape for three years. Each year, the numbers of the first four places are averaged.

According to István Pécsi, the Kincsem Prize is very close to the Listed category. In 2019, it has definitely met the expectations regarding quality.

In order to continue to compete in a serious international field, a professional marketing team is working to promote the race, but the prize money is also very appealing to the runners.

This year, a so-called career model was introduced at Kincsem Park, which rewards trainers, jockeys, drivers, and groomers alike with performance-related rewards. This also meant an increase in the competition fee that these professionals profit from, which is set to increase by another 5 per cent in 2020.